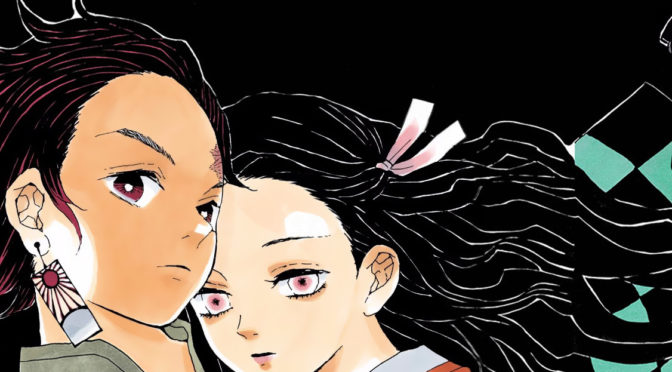 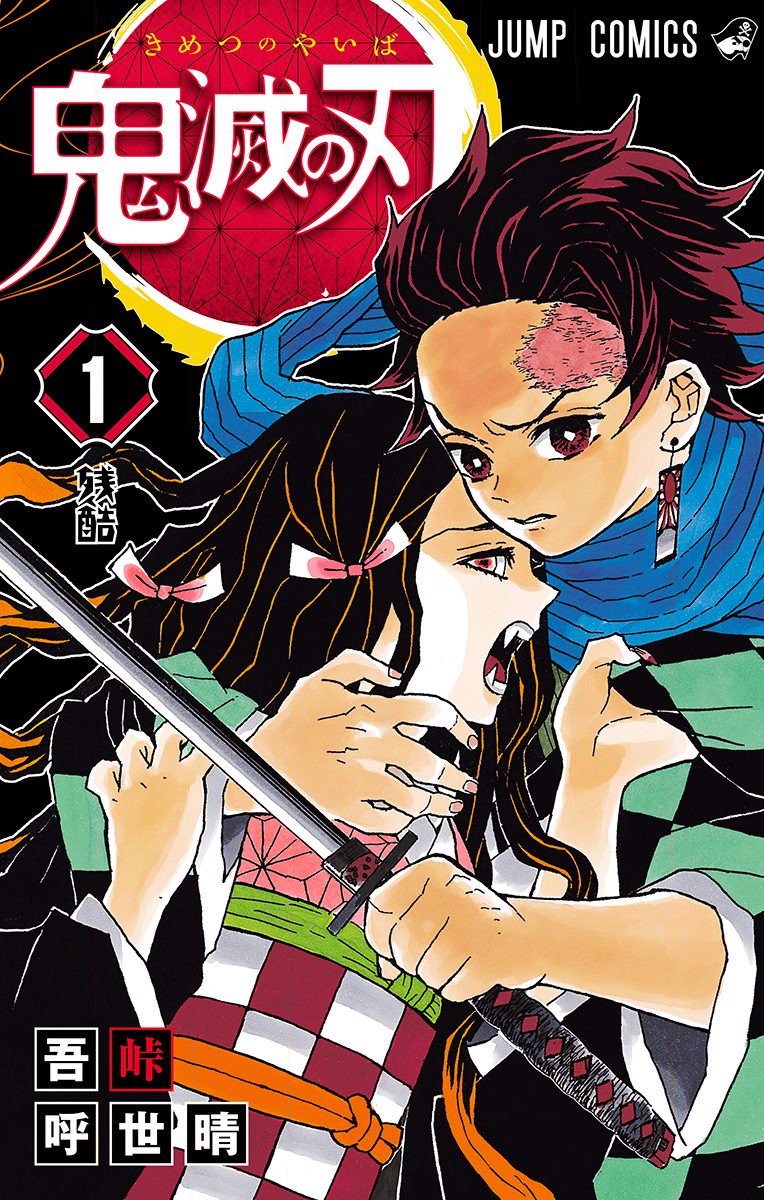 This week for Manga Monday I’ve got another Quick Review. It’s Kimetsu no Yaiba by Gotouge Koyoharu!

Plot Synopsis: Tanjiro is the oldest son in his family who has lost his father. One day, Tanjiro ventures off to another town to sell charcoal. Instead of going home, he ends up staying the night at someone else’s house due to rumors of a demon nearby in the mountains….

Plot: This is not a happy series, I’ll say that right now. If you want a happy comedic series this is definitely not going to be one of those series. I enjoyed it, although I probably will put it lower in my backlog to read rather than higher up due to the plot.

Characters: Tanjiro is a pretty interesting main character, he’s sensible and a general all around helpful person. I’m interested in seeing how that changes over the course of the series. Nezuko, his younger sister is also pretty interesting, although she doesn’t say a whole bunch in this chapter. The rest of the cast is interesting, but I won’t say who my favorite side character is yet.

Art: As you might expect from a Shueisha publication the artwork is excellent.

Overall: If you can deal with the decidedly not happy plot, this might be just up your alley.