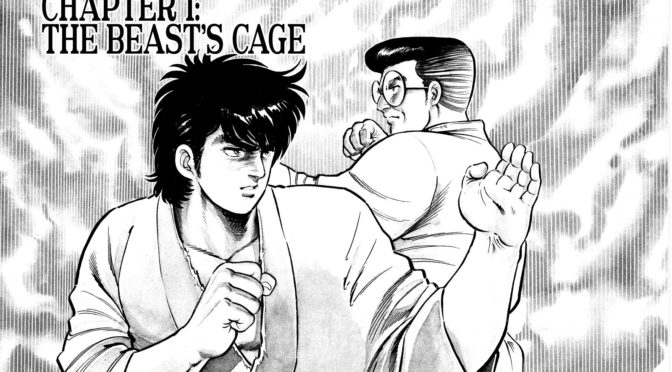 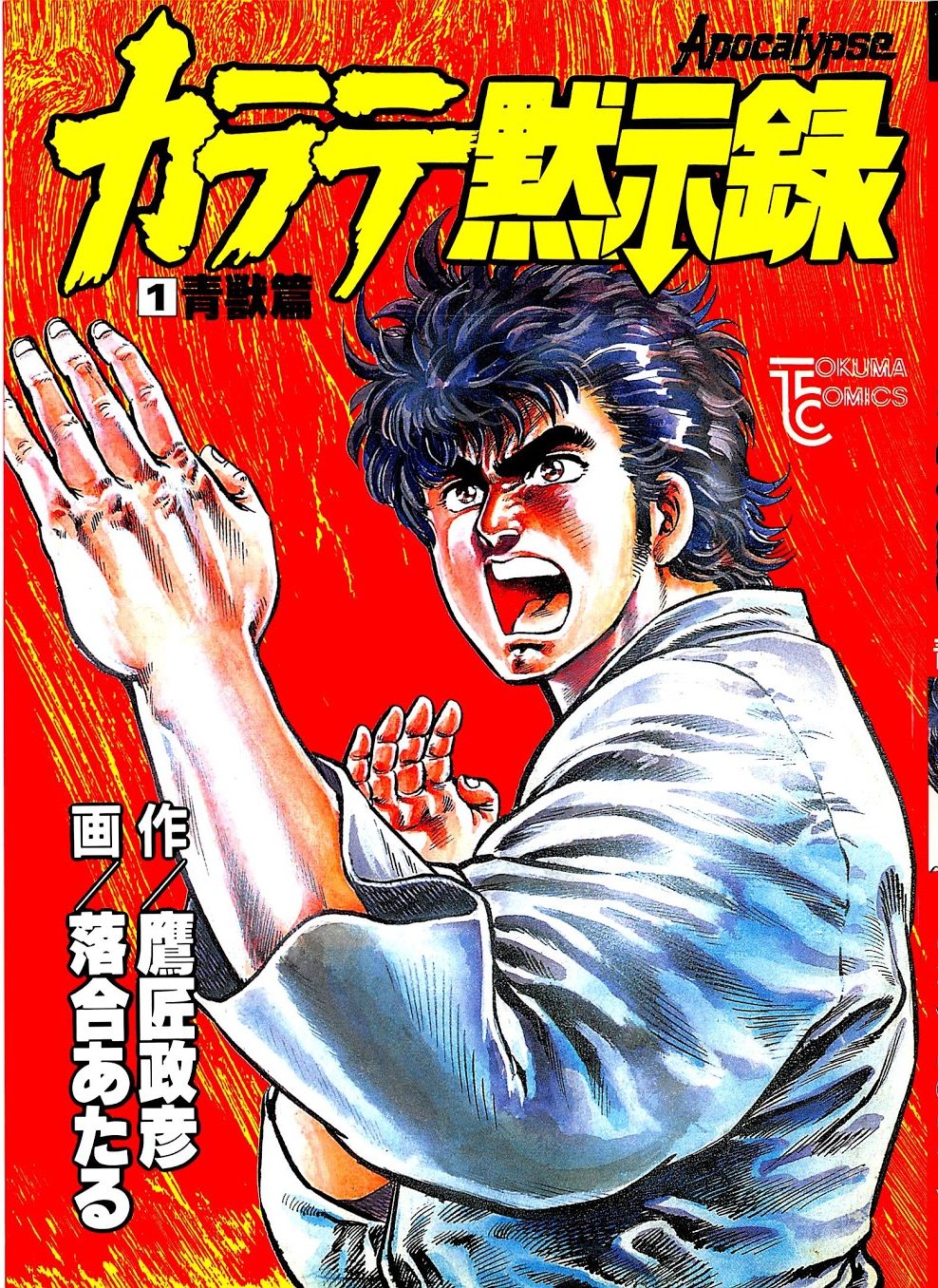 This week for Manga Monday I’ve got another Quick Review. It’s Karate Apocalypse by Takajou Masahiko!

Plot Synopsis: Kimon Daisuke is a young man doing time in a juvenille detention facility for getting into a fight while on probation to protect a female classmate from being sexually assaulted. He was taught Karate by his brother who is the reigning national champion. This is his story….

Plot: I wasn’t expecting this to be such a serious series, but after reading this first chapter I’m pretty intrigued. The series is only three volumes long however so once I get around to reading the rest of it, it shouldn’t be a super long read.

Characters: Daisuke is a pretty decent dude, if a delinquent. I’m curious to see why he was on probation in the first place, but I’m guessing we’ll learn that in later chapters, probably. Akiyama on the other hand seems to be decent female lead, although a little bland. That’s pretty all of the cast we’ve met thus far.

Art: The art is pretty old school, but considering that the series is from 1986 that shouldn’t be a surprise.

Overall: A decent read, not the best I’ve read, but I’ve read much worse series.

For those who like: Action, Drama, Martial Arts, Intriguing Plot, Great Art.