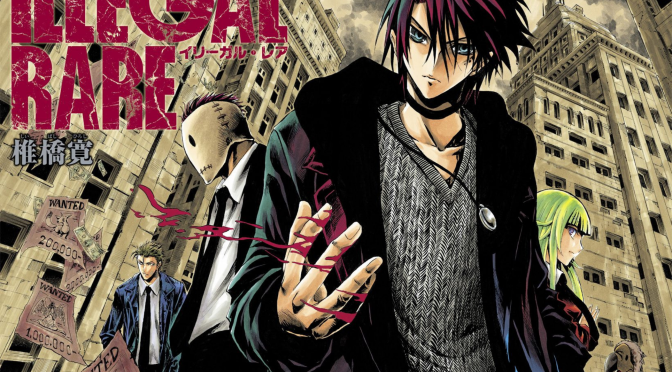 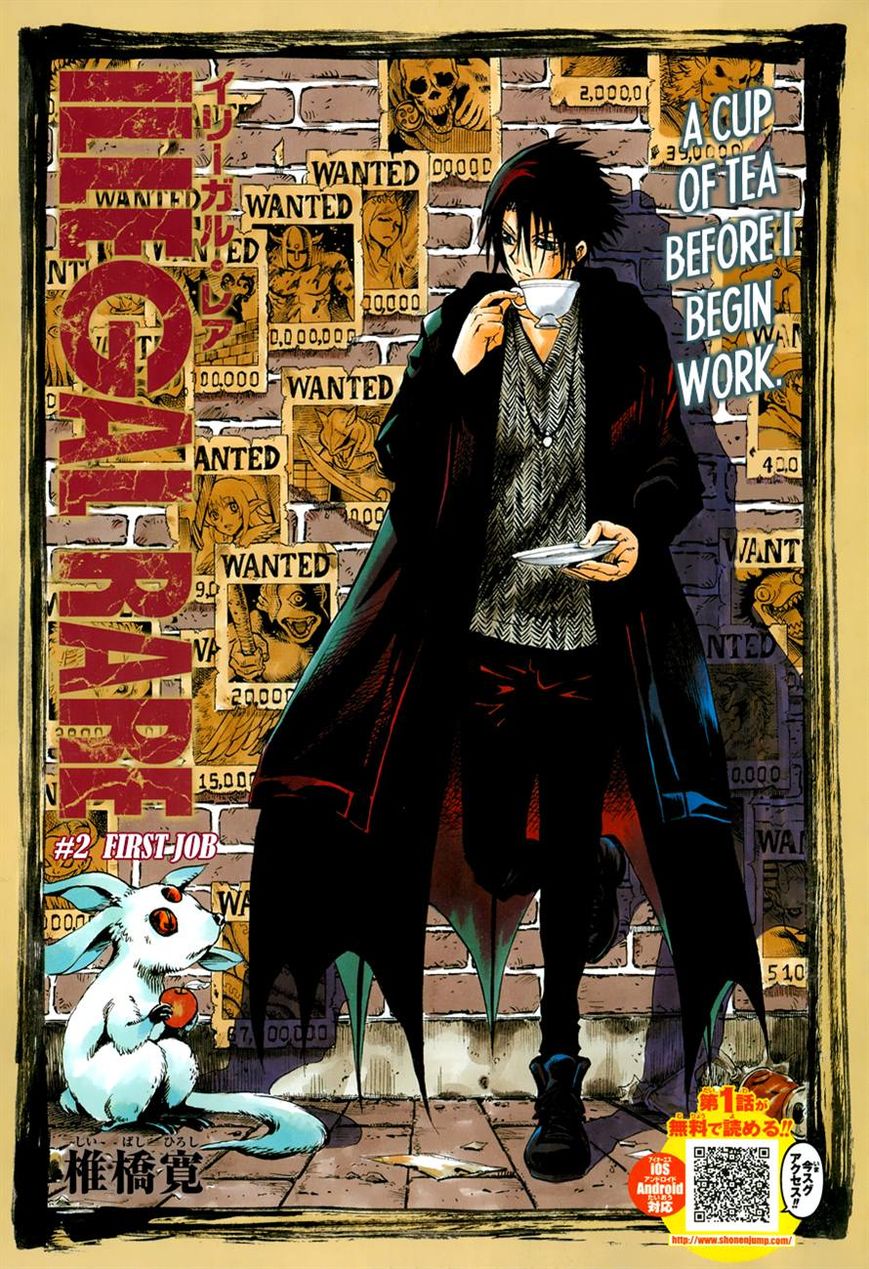 This week for Manga Monday I’m covering a series that was cut short before it took off. It’s Illegal Rare by Shiibashi Hiroshi!

Plot Synopsis: Supernatural creatures live alongside humans, but these “rares” are being hunted to extinction over time. An organization is being formed to protect these rares, and allow them to live their lives as they like.

Plot: The plot never really takes off, as this series didn’t do very well in Weekly Shonen Jump and got cut by chapter 13. It’s sort of a shame, because the premise of the series is quite good, but it just didn’t do amazing enough to please the readers. I did enjoy it, but I can understand why it was axed. Not the best of plots, but it could’ve been quite good.

Characters: AxL and his friends are great characters, or I should rather say that they have great potential that again never gets realized. The cast was okay, but not amazing.

Artwork: This is written and drawn by the author of Nurarihyon no Mago so the artwork is good, it just wasn’t enough to save this series.

Overall: If you choose to skip this series I wouldn’t blame you.

For those who like: Fantasy, Action, Drama, Short Series.

Not for those who don’t like: Any of the above, or unrealized potential.