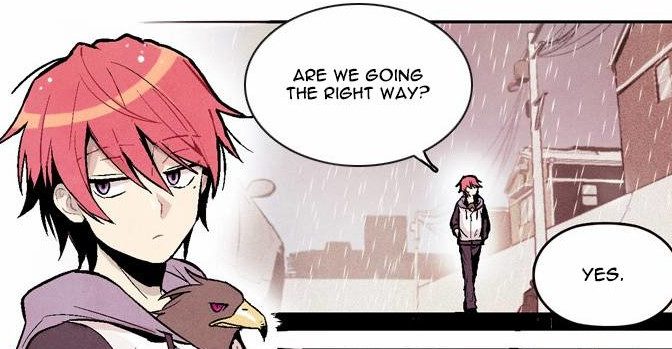 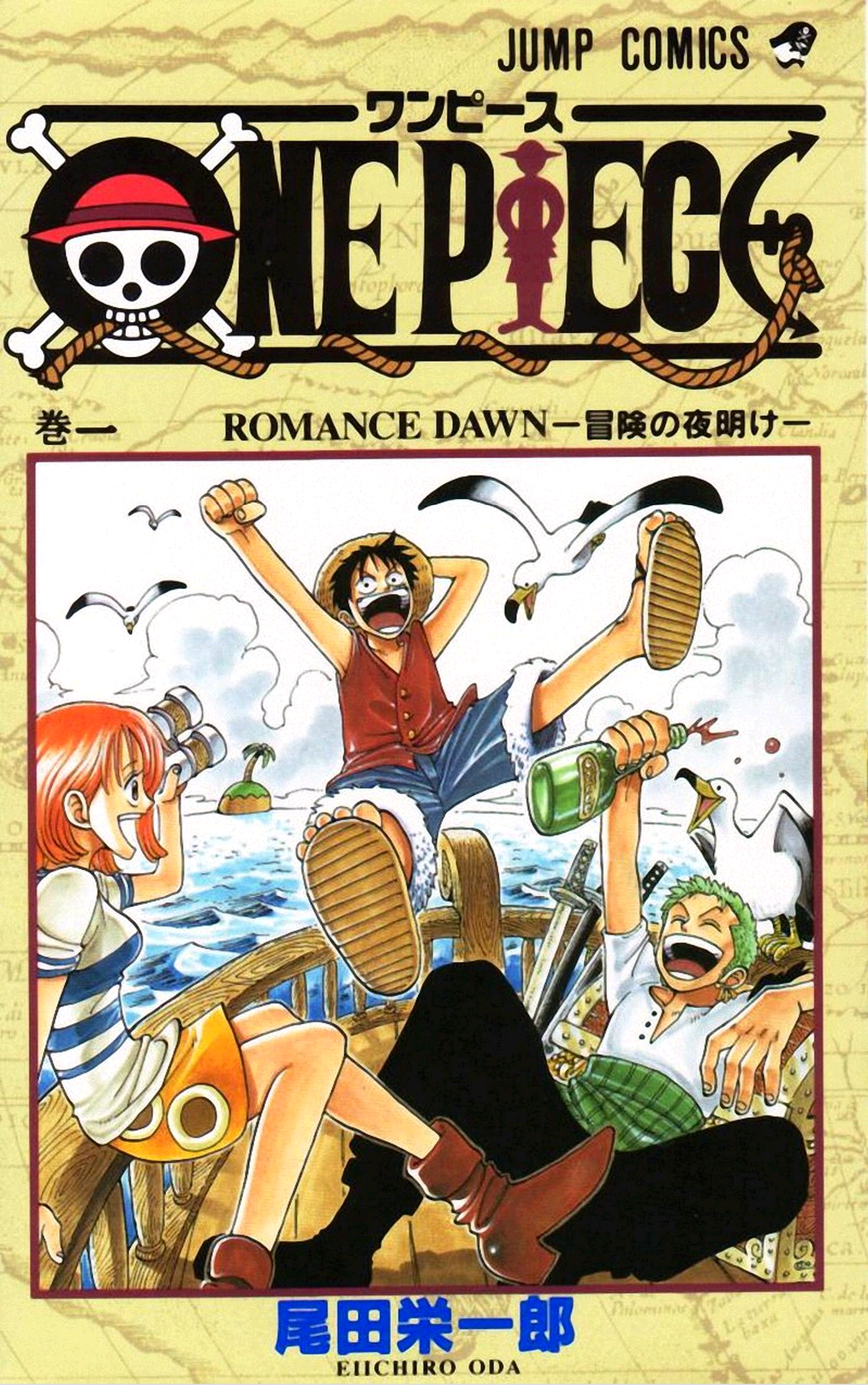 I’m back with an answer to a question I hear asked all the time in person and on the internet for this week’s Manga Monday! It’s all about why your favorite series are not out yet!

Golden Week: First off this is the one most people don’t understand, Golden Week is a series of Holidays that all take place in the space of a single week in Japan. Almost no one works and it’s essentially a week long break for just about everyone. So magazines and publications that are published weekly aren’t published that week. Golden Week takes place at the end of April and beginning of May.

(Insert Publisher Name)’s Annual Break: Lots of companies have a single week where they and their company take a break from their weekly publications. This isn’t any big issue and stuff hasn’t happened to your series, it just is a weekly break for the Mangaka (Manga authors/artists) who work themselves to the point of exhaustion the rest of the  year.

Hiatuses: That all being said some series just aren’t being serialized at the moment anymore, but they aren’t axed either. Some notable series that this has happened to are Hunter x Hunter and D. Gray Man, who have been on Indefinite Hiatus for years as of this writing (I don’t count the one chapter that D. Gray Man had released earlier this year as being re-serialized.) Most times this is due to the poor health of the Mangaka. Other times it’s because their Mangaka need time to do some research or need to come up with so many new things to draw that they don’t have the time to keep being published while keeping their quality up. Bleach, Naruto, and One Piece have all done this before and are probably the easiest and most notable examples.

Axed?: It’s a slang term for being discontinued due to poor sales, it most frequently happens to series published by Shueisha because of their incredibly hard and difficult requirements for staying serialized. Things like Iron Knight, which I personally enjoyed, were axed due to being unpopular.

That’s it for this week’s Manga Monday! I hope that answers some questions you may have had!