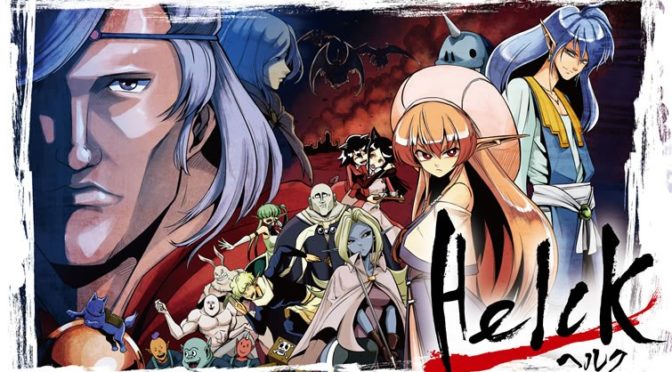 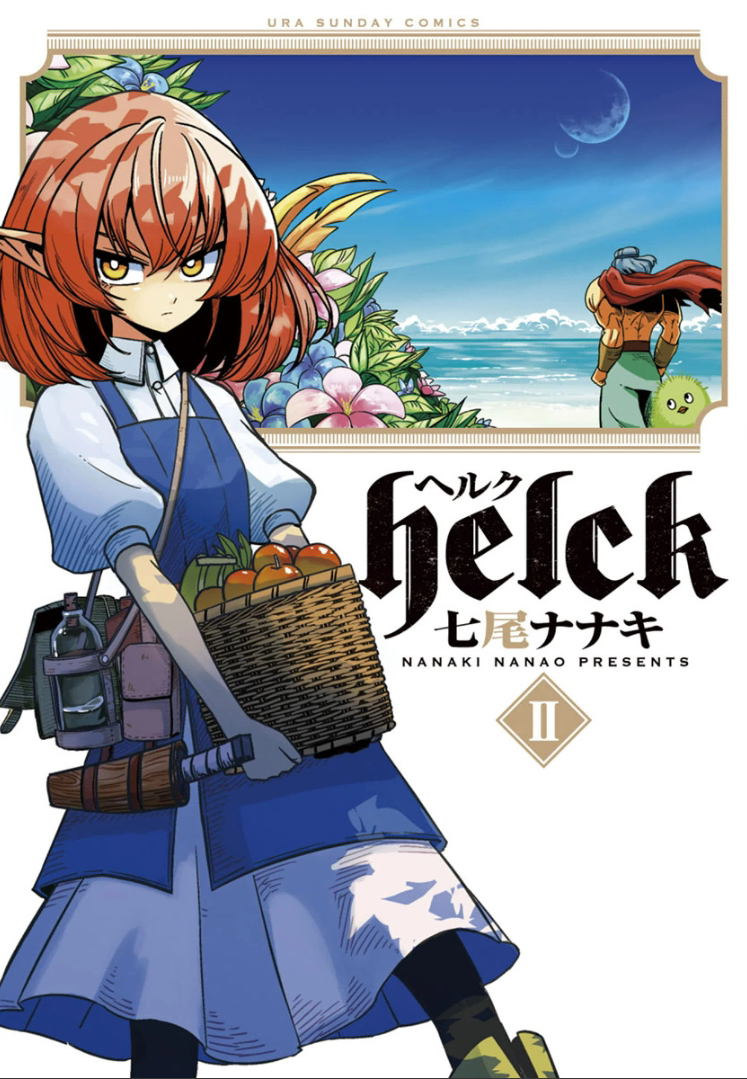 This week for Manga Monday I’ve got another Quick Review. It’s Helck by Nanao Nanaki!

Plot Synopsis: The Demon King has been defeated and now the Demon World is running a competition to choose a successor. A muscular, high-level human named Helck has joined the competition claiming that he wishes to destroy all humans. Is he serious?!?

Plot: The plot of this first chapter is pretty hilarious, we’ve got a total twist on the Demon King vs Hero trope and it was great to read. I won’t spoil the twists, but it made me burst out laughing more than once.

Characters: We didn’t get introduced to Helck in this chapter, not really, we get to see him in the background, but the main star of this chapter was Vamirio one of the four highest ranking Demons. She was pretty funny to watch freak out at having a human participate in a contest to become the Demon King.

Art: The art is pretty great, not quite Shueisha level work, but not far from it.

Overall: This is a great first chapter, this is getting my definite approval.