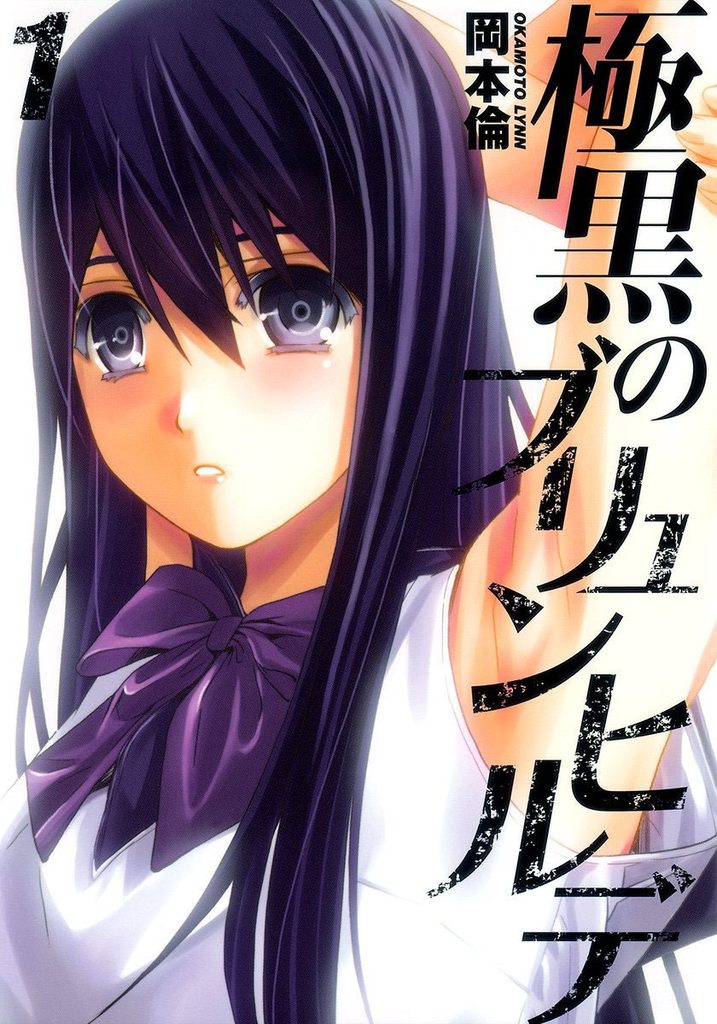 Plot Synopsis: The manga revolves around high school boy Ryouta Murakami, who cannot forget his female childhood friend whom he let die in an accident. Feeling that he must fulfill their promise of proving the existence of aliens, he has continuously looked up at the starry sky as a member of the astronomy club. One day, a girl named Neko Kuroha who looks exactly like his childhood friend appears as a transfer student.

Plot: The plot is really freaking dark, and if you can’t stand excessive drama, lots of gore and depressing storyline you shouldn’t read this series. I’ve had to drop it personally after it got way too dark for me.

Characters: Kazumi is my favorite, with pretty much everyone else being alright. I do care for the female main cast, as I’m not a heartless monster, but it didn’t keep me from dropping the series. Ryouta is alright for a male lead, but he’s not that amazing.

Art: The art is good, and it fits the series perfectly.

Overall: If you can stand the plot, it’s good. But even I can’t stand how dark it gets.

For those who like: Dark Plots, Romance, Drama, Sci-Fi, Decent Cast of Characters, Good Artwork.

Not for those who don’t like: Any of the above, especially the Dark Plots.