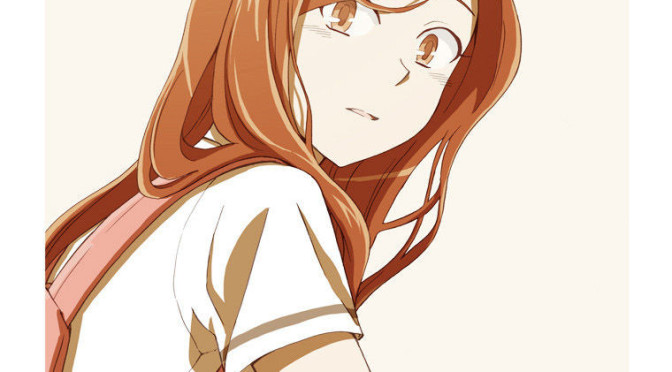 Plot Synopsis: Day after day, honor student Hwang Dong Wook gets called out by the bullies in his class to serve as their punching bag. Day after day, the last-ranked student Choi Yool is shunned by her classmates because of her beauty and her grades. As it happens, the sullen boy and the carefree girl sit next to each other in class. When the top student is asked to lure her into the bullies dirty schemes, their lives take an unexpected turn…

Plot: The plot hook above got me interested enough to read this, as I’ve said before I tend to stay away from Korean Webcomics because I don’t enjoy scrolling down to read them, but I’ve made exceptions before and this series is definitely one of them.

Characters: Hwang and Choi are incredibly interesting lead characters, if only because of their faults. I connect with them because I used to be bullied myself in school. The rest of the cast is also fairly interesting and I won’t get into it because of potential spoilers.

Art: The art is a lot like Looking for a Father, which isn’t surprising as they are both Webcomics.

Overall: Worth a read, if you can get over the odd reading style.

For those who like: Romance, Slice of Life, Drama, Korean Webcomics.