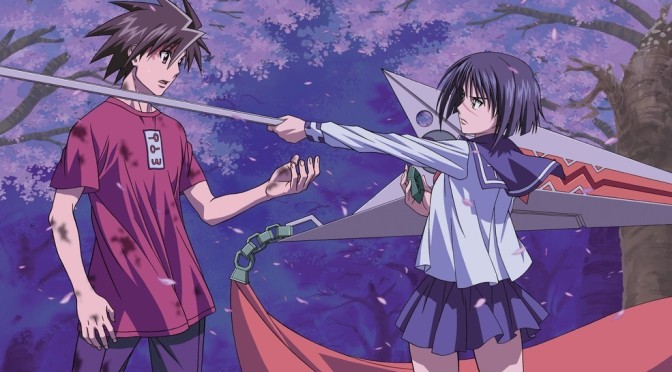 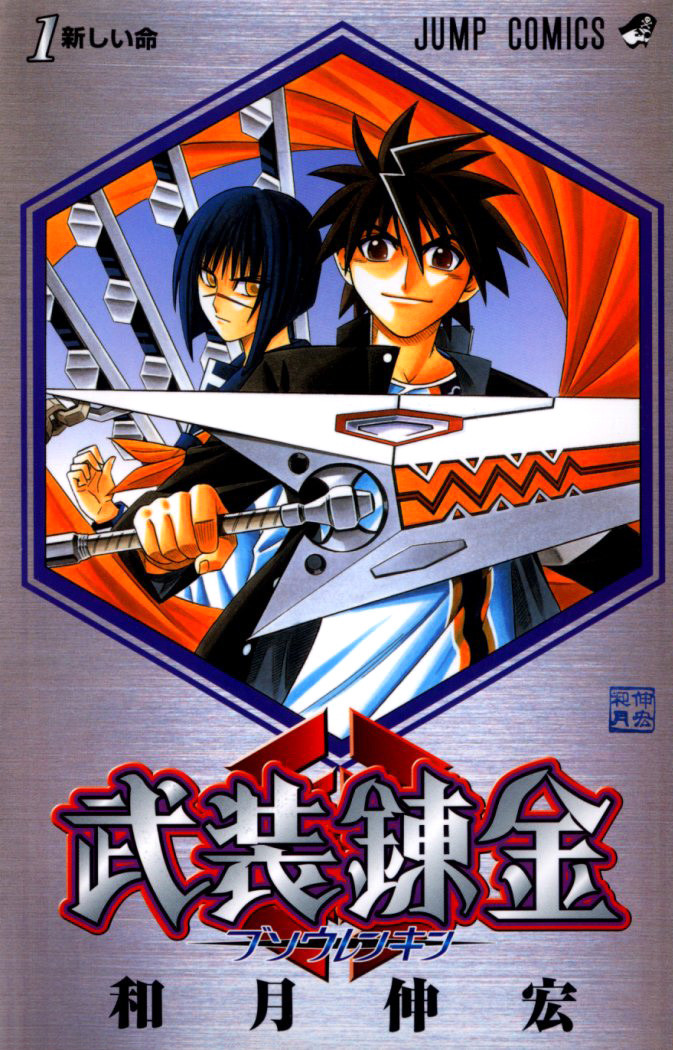 This week I’m covering a series by the author of Rurouni Kenshin for Manga Monday. It’s Buso Renkin by Nobuhiro Watsuki!

Plot Synopsis: The narrative of Buso Renkin follows Kazuki Muto, who saves Tokiko Tsumura and is killed by an alchemical monster known as a homunculus. Tokiko, an alchemist warrior, feels responsible and revives him by replacing his destroyed heart with a kakugane (核鉄). The kakugane is an alchemical device which, when activated, takes a weapon form based on its user’s personality, forming a buso renkin—the only thing that can destroy a homunculus.

Plot: The plot is okay, but it wasn’t nearly as good as Rurouni Kenshin. It’s sort of a disappointment, but not everyone can write amazing series back to back.

Characters: I honestly didn’t like the cast of Buso Renkin at first, but they sort of grew on me.

Art: The art was just as good as Rurouni Kenshin.

Overall: This is an easily skippable series, but it’s not super terrible either.

For those who like: Action, Urban Fantasy, Drama, Science as Magic, Magic as Science.