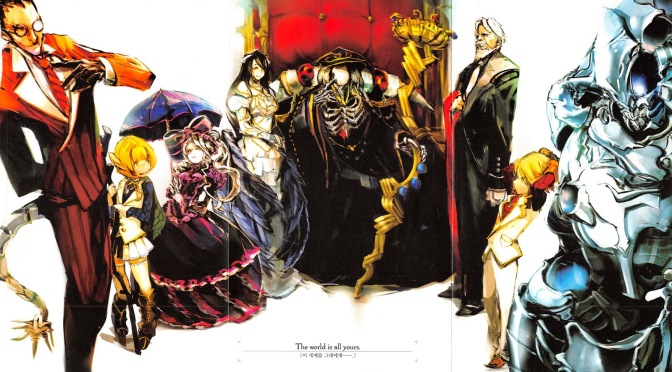 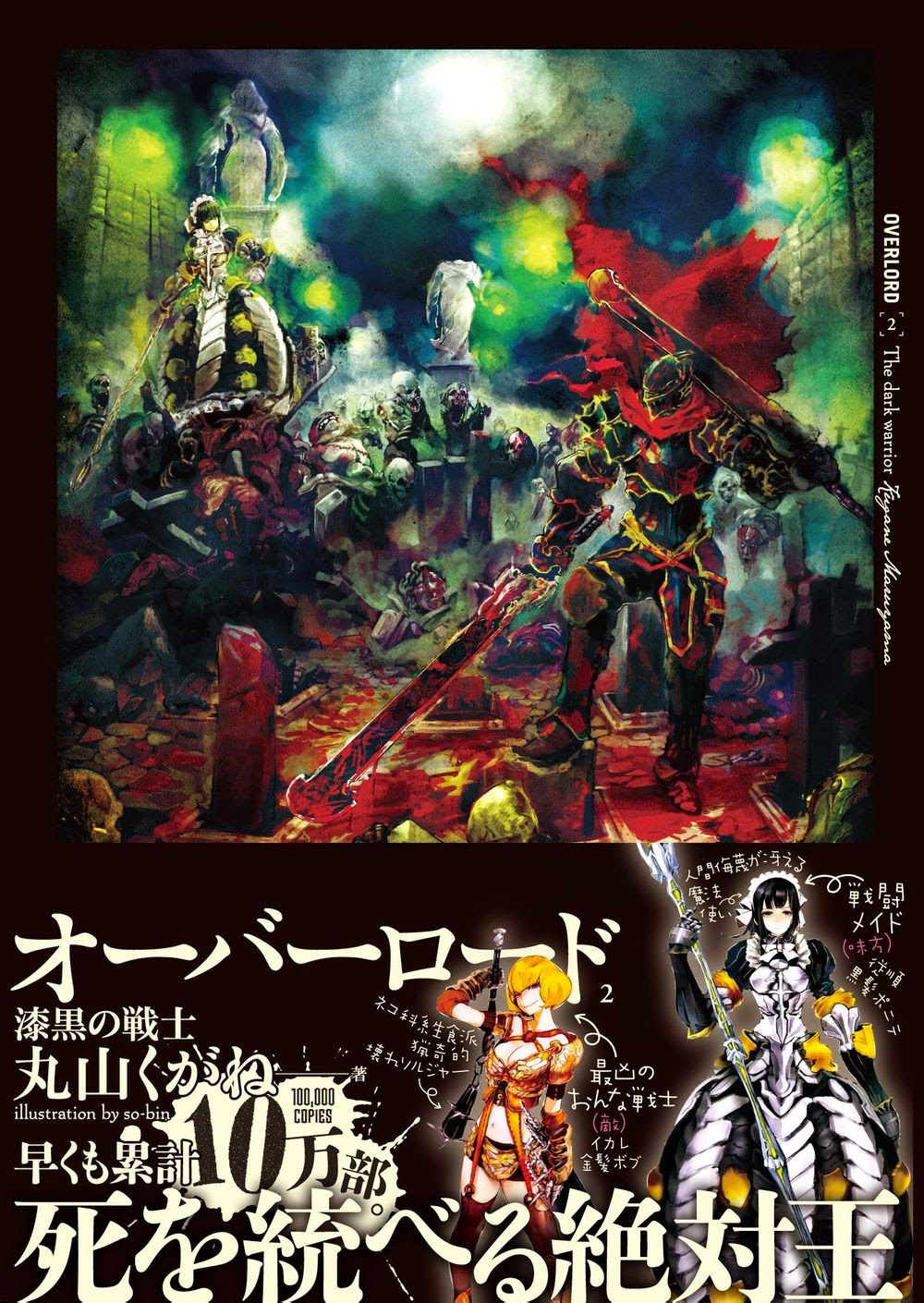 This week for Light Novel Thursday I’m covering a series that I just started reading, and found out that it is receiving a Manga and possibly an Anime adaptation as well. It’s Overlord by Maruyama Kugane!

Plot Synopsis: After announcing it will be discontinuing all service, the internet game ‘Yggdrasil’ shut downs — That was the plan. But for some reasons, the player character did not log out some time after the server was closed. NPC starts to become sentient. A normal youth who loves gaming in the real world seemed to have been transported into an alternate world along with his guild, becoming the strongest mage with the appearance of a skeleton, Momonga. He leads his guild ‘Ainz Ooal Gown’ towards an unprecedented legendary fantasy adventure!

Plot: I really enjoy the plot of the first volume, even if it was rather short for me it left me wanting more immediately which is always a good sign for a book I’ve read. Of particular note is the fact that this plot isn’t kid friendly, in fact it’s probably one of the bloodier Light Novels I’ve read.

Characters: I should mention one thing, Momonga is the only actual player left in his guild that was active at the time of his transference to this new world. His guild is now made up of, at least 41, different NPCs that each of his guild mates created, and they are all very interesting. I personally like Aura and Albedo the best. Momonga also is quite interesting as now that he is a undead skeleton he has no intense desires anymore, which is very interesting for a main character.

Art: The art is very unique, it’s less typical Anime style illustrations and more oil painting instead. I love it, it’s very distinct and gives the series an otherworldly quality that other series lack sometimes.

Overall: If you don’t mind the fact that only two volumes may ever be translated to English, you really need to read this series.

For those who like: Games turned into Reality, Unique Cast of Characters, Interesting Setting, Amazing Artwork.

Not for those who don’t like: Any of the above, or a really violent series.