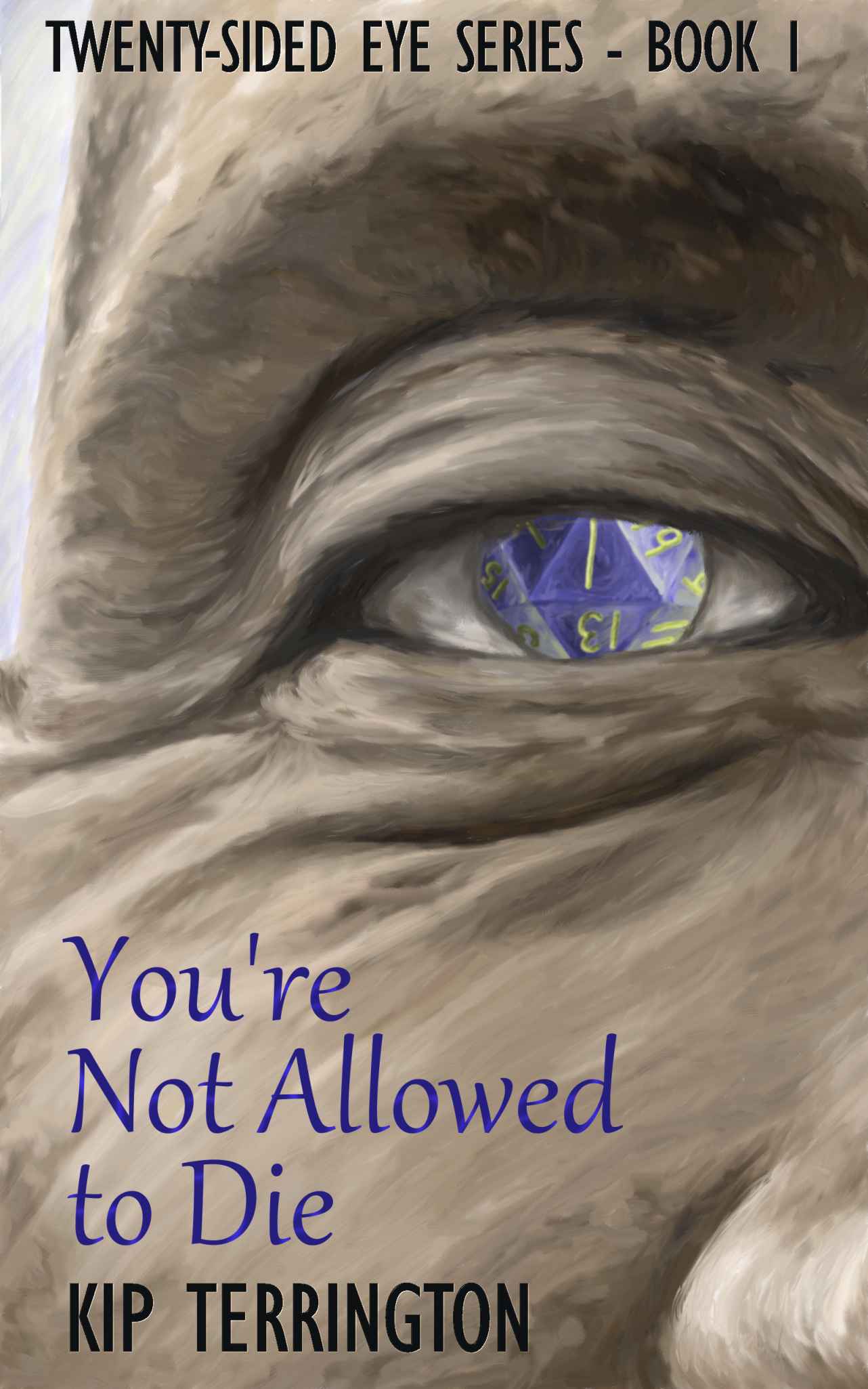 This week for Bookish Wednesday I’m covering another LitRPG series. It’s You’re Not Allowed to Die, Book 01 in the Twenty-Sided Eye Series, by Kip Terrington!

Plot: The plot is pretty standard Isekai/LitRPG and it’s honestly nothing new. There are serious issues I have with the pacing as it’s incredibly slow and not that action packed compared to other series. In addition the plot isn’t all that interesting, and due to that slow pacing I just mentioned it doesn’t go anywhere.

Characters: Joe is one of our main characters and I absolutely hate him. He’s shallow, incredibly childish and a complete dumbass, and even when he’s told straight to his face that it isn’t a game he refuses to believe it. Spooky Joy, the other main character is just as bad. She’s shallow, nor all that helpful and I find Navi from Ocarina of Time to be a better fairy companion than Spooky is. At least Navi helps point out things, Spooky is actively hiding the situation from Joe for pretty much no reason.

Overall: Stay clear of this garbage pile of a LitRPG, it’s a waste of your time to even contemplate reading it.