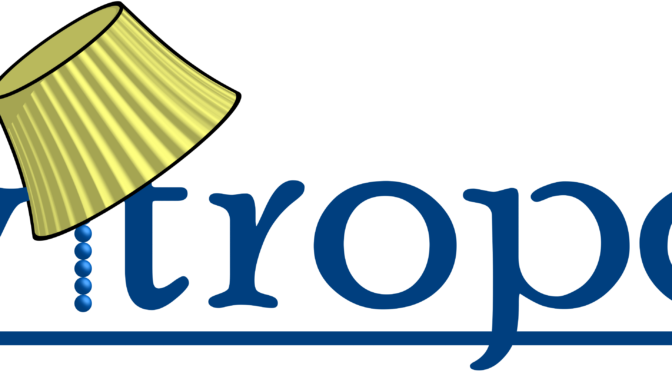 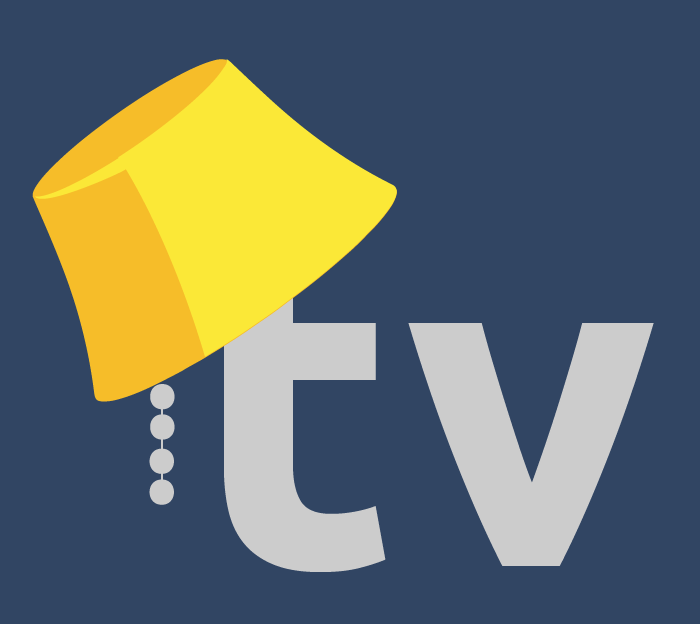 This week for Bookish Wednesday I’ve got a topic that I’ve been stewing on for a while. It’s all about Tropes!

Tropes?: Well I’m not really referring to the original dictionary meaning “figure of speech”. I’m talking about the meaning as a “Motif” or consistent idea in a story. Tropes are not bad. In fact so many people think of tropes as a synonym for “cliché” that it actually pisses me off. That is not the correct usage and while public opinion can determine the meaning in the view of some people, it doesn’t mean that people should be upset about having tropes in their stories. This applies to every medium of storytelling and I frankly get pissed that so many people throw around the word trope instead of cliché. Or even worse condemn a series for using a trope. News flash people, every single story you have ever read, listened, watched, or played is made of tropes. EVERY SINGLE ONE.

There is almost no story that doesn’t have a trope that’s been used before and I personally haven’t seen one that doesn’t have some trope that has been used before. There may be the occasional few, but frankly every story uses them. They are essential to telling a story. You want a basic good vs evil story? That’s a very basic and broad trope. It covers so many different stories that I could probably write a title of one such story every minute and never be done writing for the rest of my life.

People do that?: Yeah, in fact a ton of my peers who review games and books constantly throw around the word trope. I hate it, frankly they are confusing clichés and stereotypes for tropes or worse condeming a perfectly good story that is incredibly worth experiencing just because it uses some basic tropes. Frankly, you won’t ever get a story that doesn’t have at least one trope you’ve experienced before. Yet I consistently see people put down a book, or a game, saying it’s too filled with tropes. It makes me want to scream and then proceed to throttle them.

But those stories are bad!: Yeah, if a story is bad, and that’s a completely subjective topic; much to my irritation when it comes to trashy series like Twilight, that is all due to them overusing tropes that are so frequently used. Another word for such things is “Stereotype” and frankly that’s the word people should be using. Tv Tropes is a great website, it lets you really dissect how a story is made. This is not in terms of “literary analysis” however; that is another topic which I find incredibly irritating, but that’s a subject for another day and post. However since it’s popularization Tv Tropes has been pointed to as a form of saying “See that’s bad because it’s been done before”. Everything artistic in nature has been done before, there really is no new techniques that haven’t been seen before. I’ve written about this before when it comes to Game Design and it holds true for any form of artistic creation.

That’s it for this week’s Bookish Wednesday.