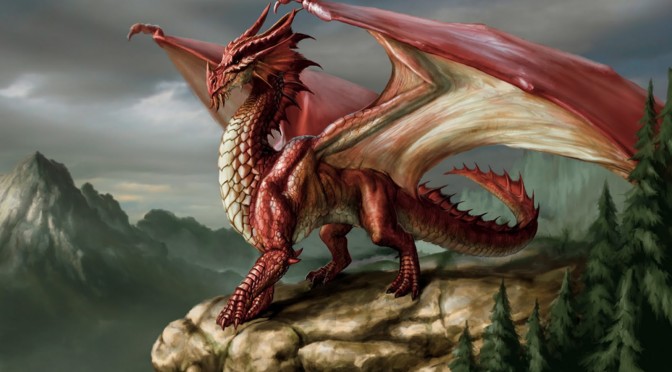 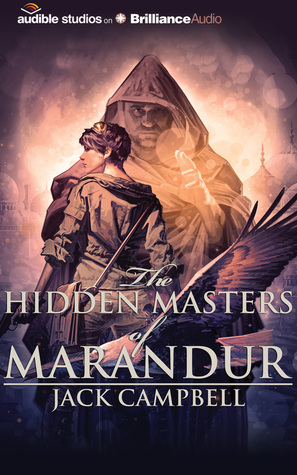 This week for Bookish Wednesday I’m continuing with the second entry in The Pillars of Reality! It’s The Hidden Masters of Marandur by Jack Campbell!

Plot Synopsis: Someone wants to kill Mari, a young steam mechanic in the guild that controls all technology. She has learned that her world of Dematr is headed for a catastrophe that will destroy civilization and that mages really can alter reality for short periods. Someone also wants to kill Alain, a young mage who has learned that mechanics are not frauds, as his guild teaches, and that mechanic Mari is the only person who can prevent the oncoming disaster.

Plot: The plot gets a lot better in this entry, because Mari and Alain decide to give the metaphorical finger to their respective guilds and find out what the hell is going on in the world. It also continues to explore their ever burgeoning relationship in a way that was pretty believable, and not at all forced to me. This entry was quite a bit of fun and I really enjoyed it.

Characters: We get introduced to a few characters who only got brief mentions in the previous entry, as well as a few new faces. I particularly like General Flynn and he’s the standout of the newcomers. But Alain and Mari are still my favorite. I just enjoy their interactions quite a bit.

Overall: An excellent sequel and well worth the read!