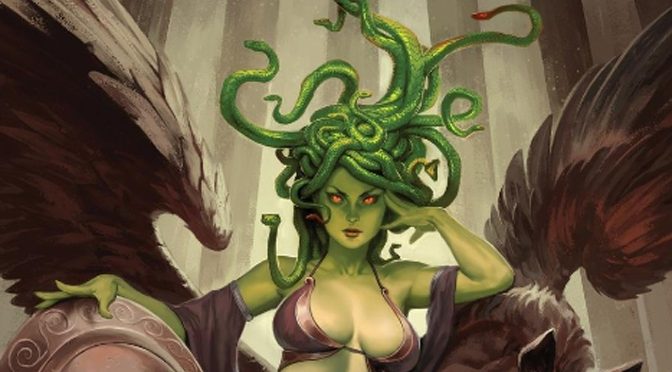 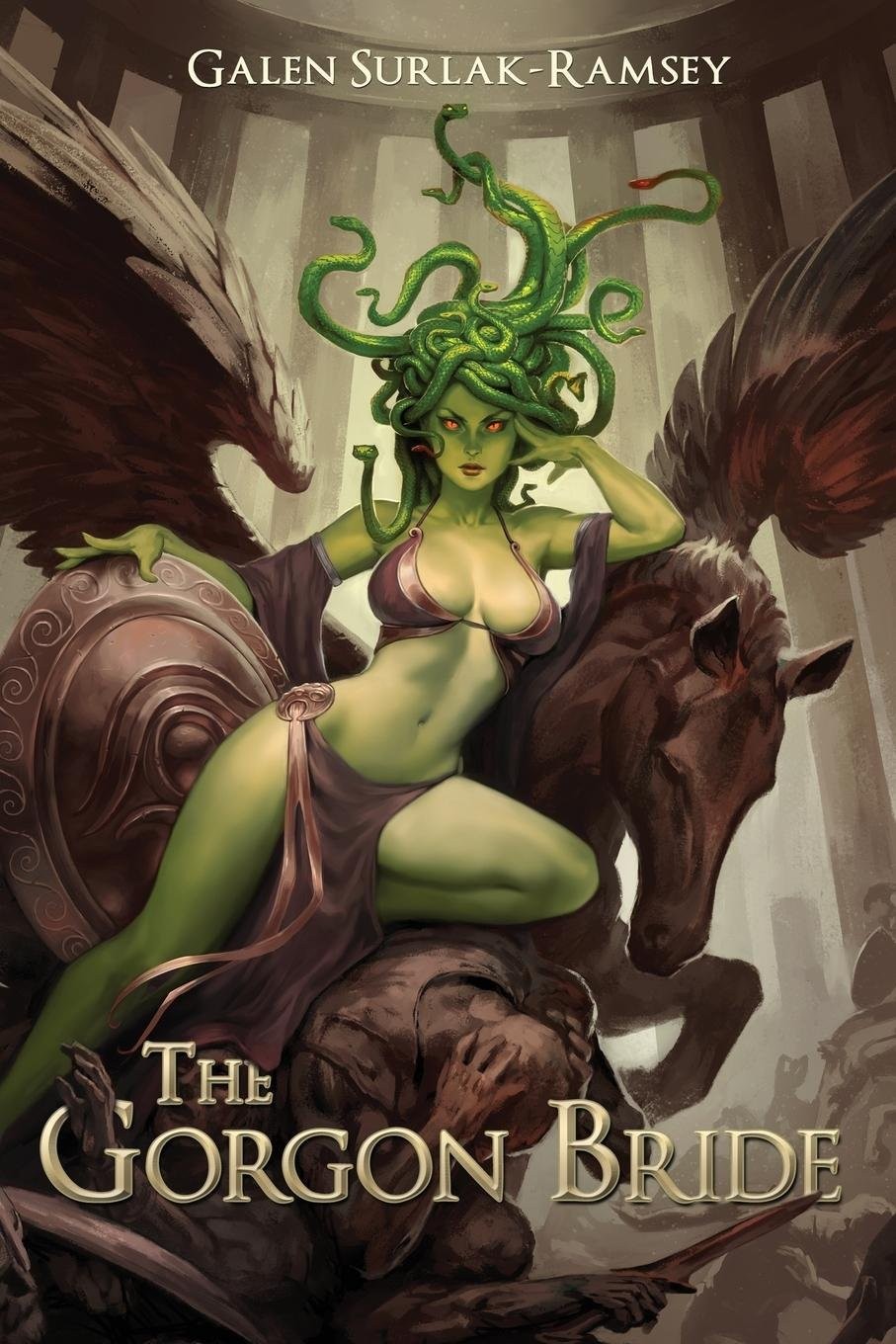 Hey all I’m back with a book I highly regret bothering to read. It’s The Gorgon Bride by Galen Surlak-Ramsey!

Plot: The plot is just stupid, it involves some Joe Schmoe pissing off Greek Gods left and right just to progress the plot. It had the potential for a heartwarming story, but devolves into a never ending spiral of stupid. Our main character goes from one situation to another just screwing up again and again, and for no real reason other than “Greek Gods are all assholes.” I mean yes that is pretty much the bottom line when it comes to Greek mythology, ALL the gods are just jerks who deserve multiple punches to the face, but if I wanted to read that I’d go look up the original myths rather than bothering to read this pile of rubbish.

Characters: Honestly I hated every character, except maybe Jessica who just happens to be a tool rather than a dumbass or just a plain old ass. Still I didn’t like Jessica as a character all that much, because she is a figurative and literal tool.  Alex our protagonist is dumber than a starfish, which is impressive given that they have literally no brain, but almost no other characters are any better.

Overall: Stay far, far away from this pile of crap. It’s just treading old ground and does nothing really new or fun.