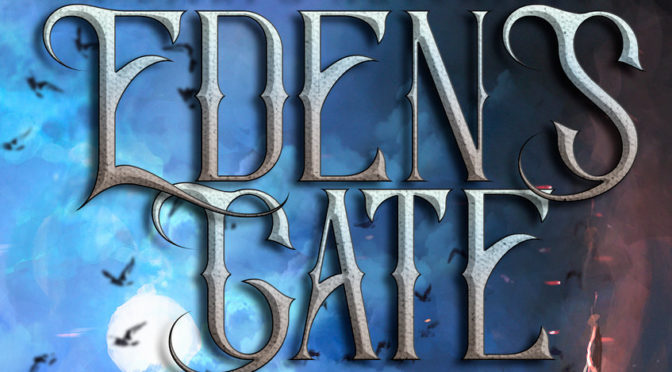 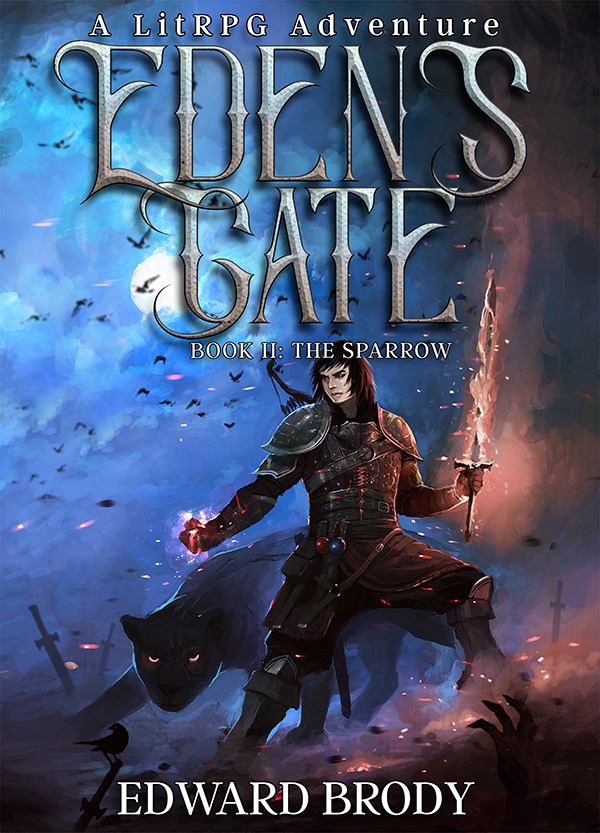 This week for Bookish Wednesday I’m back with the second book in the Eden’s Gate series.  It’s The Sparrow by Edward Brody!

Plot Synopsis: After accepting the fact that he will never know his old reality again, Gunnar looks forward to building a new life inside Eden’s Gate. It’s time to form a guild, gather resources, and earn the acceptance of the Edgewood inhabitants. If only things were that easy… The dark elves aren’t thrilled about having humans in Edgewood, the mine isn’t vacant, and you can’t form a guild without at least a few guild mates.

Plot: The plot of this entry is much better than the first, mostly because it’s not full of Gunnar acting like a complete ass. That isn’t to say he doesn’t pull off some immature stuff occasionally, but it’s much better than the previous book. The book also really builds the world much better, letting us get to know Eden’s Gate in much more detail.

Characters: We get introduced to quite a few new characters in this entry, mostly Dark Elves. They are a pretty interesting bunch, and definitely not a stereotypical Dark Elf of modern fantasy.

Overall: A solid entry in the series, much better than the first entry.