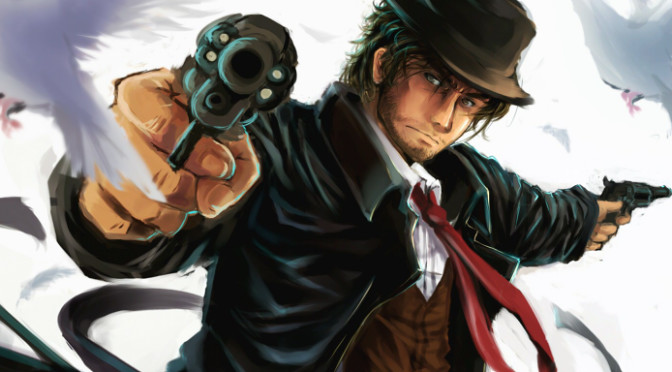 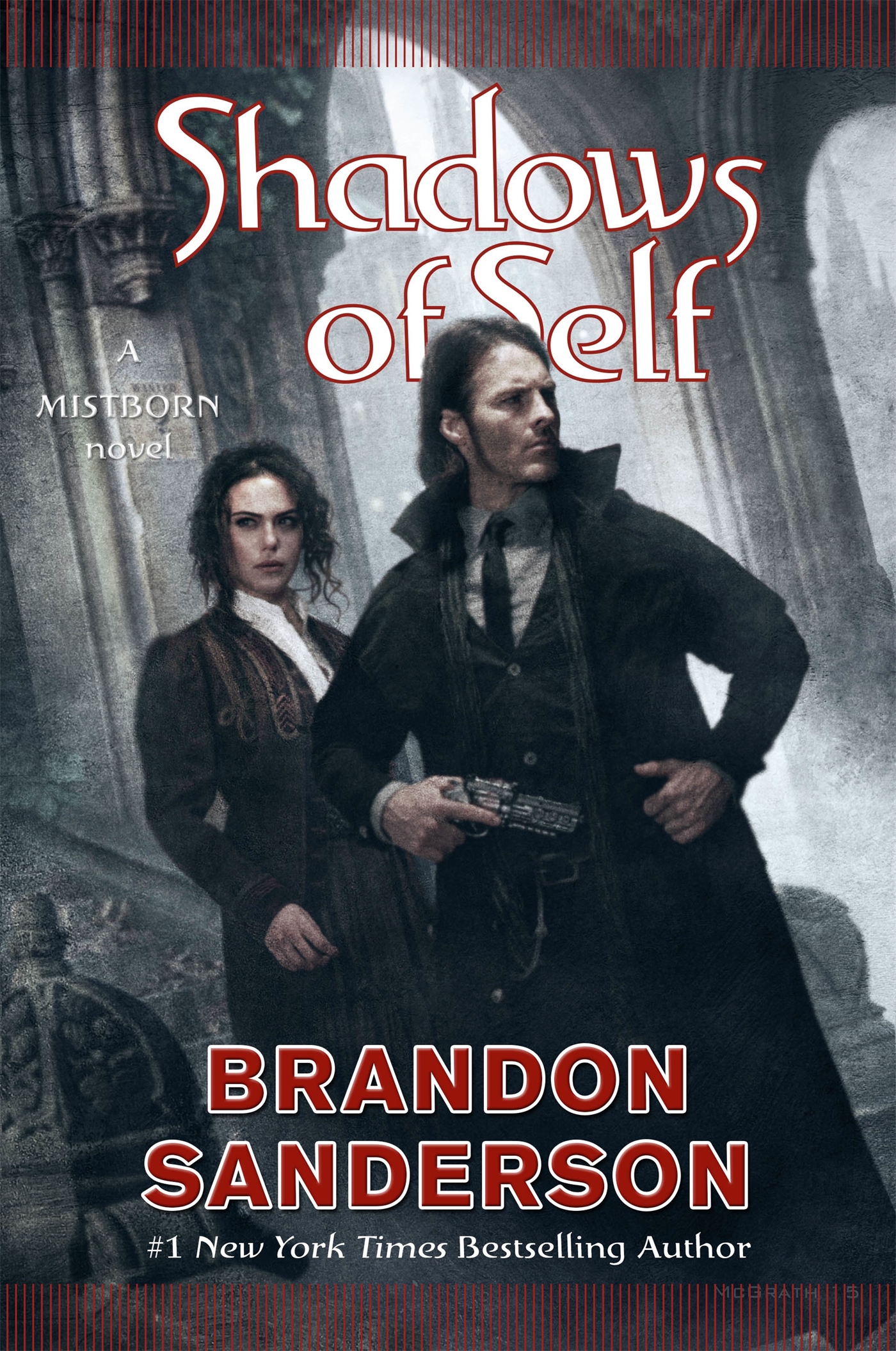 This week for Bookish Wednesday I’m covering the second entry in the Mistborn Adventure Series. It’s Shadows of Self by Brandon Sanderson!

Plot Synopsis: The trilogy’s heroes are now figures of myth and legend, even objects of religious veneration. They are succeeded by wonderful new characters, chief among them Waxillium Ladrian, known as Wax, hereditary Lord of House Ladrian but also, until recently, a lawman in the ungoverned frontier region known as the Roughs. There he worked with his eccentric but effective buddy, Wayne. They are “twinborn,” meaning they are able to use both Allomantic and Feruchemical magic.

Shadows of Self shows Mistborn’s society evolving as technology and magic mix, the economy grows, democracy contends with corruption, and religion becomes a growing cultural force, with four faiths competing for converts.

Plot: The plot is excellent, and I appreciate the fact that the Mistborn Adventure series isn’t as depressing as the original trilogy. I love the original trilogy, but it’s hard to go back and enjoy it because it’s so depressing. This book is great though, and I love how it expands on the world we were reintroduced to in Alloy of Law. Scadriel is now entering the late stages of the industrial revolution and it’s great to see how that affects a world where people use to be able fly through the sky by using magic to “push” against pieces of metal. It also has plenty of action and I love it. I’m also incredibly happy that I don’t have to wait more than a few months to get to read the sequel to this!

Characters: We get introduced to a few new faces, and we even get to see some old faces from the original trilogy sort of. I won’t spoil who pops back up, but I’ll just say that they still aren’t as good as Wayne when it comes to making me laugh out loud. Wayne is probably my favorite character in this series so far, although Sterris isn’t far behind. Wow I never thought I’d say that, as Sterris was a bore in the first book.

Overall: An excellent sequel and entry in the Cosmere mega series. Keep an eye out for everyone’s favorite world-hopping wanderer!