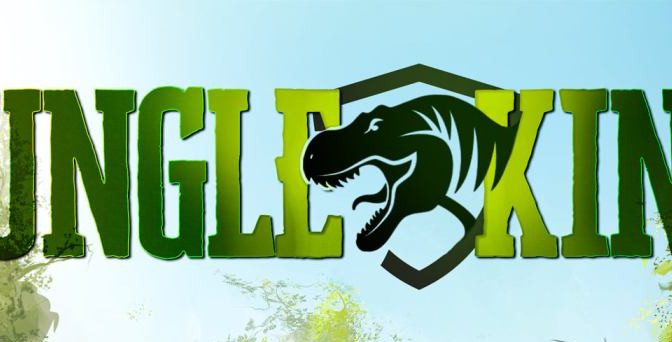 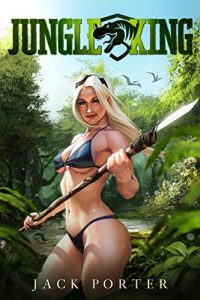 Plot: This is honestly quite a bit like the Island Jumper series, and while the hints of there being something Supernatural are present like in that series, it’s much less overt and honestly could be explained as just sufficiently advanced technology or a wormhole, and I have yet to listen to the sequel just yet, though I’ve got it next up after I finish the current novel I’m listening to. It follows the adventures of Professor Jake Montblanc as he leads his class of budding archeologists through a cave diving expedition when things hit the fan and he and his class, all made up of women, get tossed somewhere very different.

Characters: Like I said above Montblanc is our main character and point of view, but the rest of the cast is just as interesting as the Professor. We don’t get to see any other people, but honestly as an introduction to a cast of over 20 people all at once, this novel does a fairly solid job.

Overall: A very fun Survival Drama, with some hints of weirdness going on given that the cast end up somewhere very unexpected.

For those who like: Survival Fiction, Drama, Action, Adventure.

Not for those who don’t like: Any of the above, or harems.