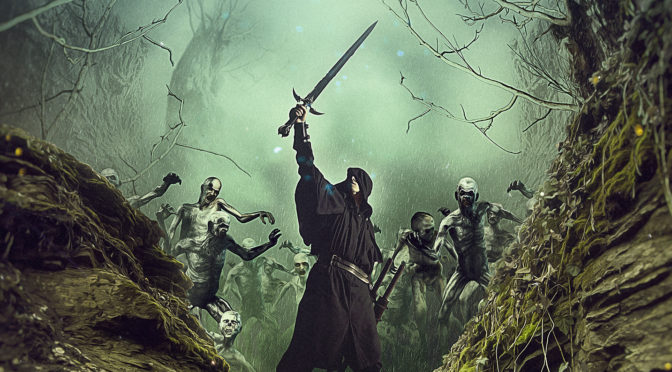 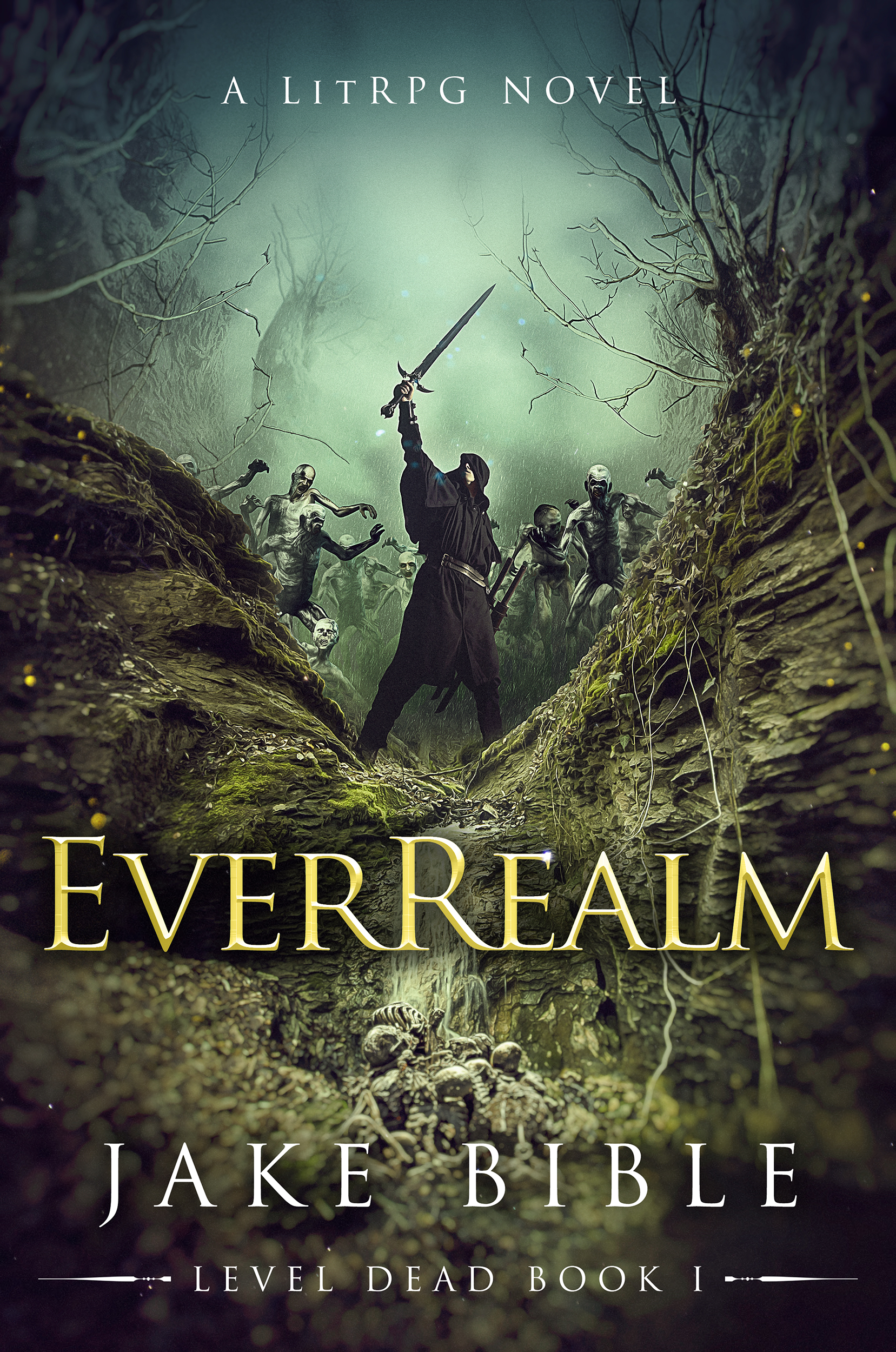 This week for Bookish Wednesday I’ve got another LitRPG’s series first entry. It’s EverRealm, Book 01 of the Level Dead series, by Jake Bible!

Plot Synopsis: In the 23rd century, the world is at an end, and a group of gaming and programming friends decide that their only way to survive is to discard their bodies and send their minds into the quantum matrix of a virtual gaming world. They have created the Domains and there they plan to reside forever. Except, the nightmares of reality have followed them into their new quantum dimension and those nightmares threaten to destroy it all!

Plot: The plot is pretty bad, in fact it’s so terrible that I ended up dropping the book entirely about 3 hours into the stupid thing. The whole world is at an end thing? Zombie outbreak, that somehow get’s into virtual reality because some of the smartest people left alive were so blindingly stupid as to let zombies connect to the system. It was such a stupid piece of plot mechanics that I was utterly disgusted and wanted to drop the book completely. I stuck through with it until they started describing one of the Domains, EverRealm, that is like an MMORPG that not only can you never talk bad about, but still includes perma-death for some god awful reason the author contrived up.

Even the main character says it’s a stupid reason, and this is the Domain run by the smartest guy of them all. No one that intelligent would have done such a thing by default.  I still stuck through with it as they proceed to high tail it into the world of EverRealm until they had an enemy NPC appear that literally kills you for badmouthing the game. I had had enough of the book by this point.

Characters: I’d like to tell you I remember the main character’s name, but I don’t remember it. In fact I don’t remember any of their names, the book was that dreadful, and I’m not going to listen to it to get some names again.  Sorry.

Overall: Stay far, far away from this book. This isn’t as terrible as some of the worst I’ve covered, but it comes darn close.

For those who like: Stupid plot devices and Casts of Characters who are equally idiotic.