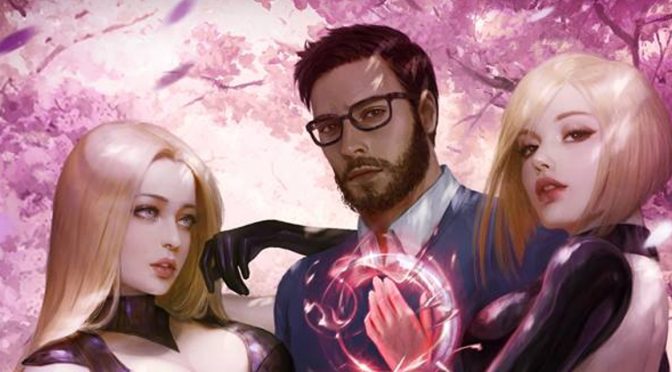 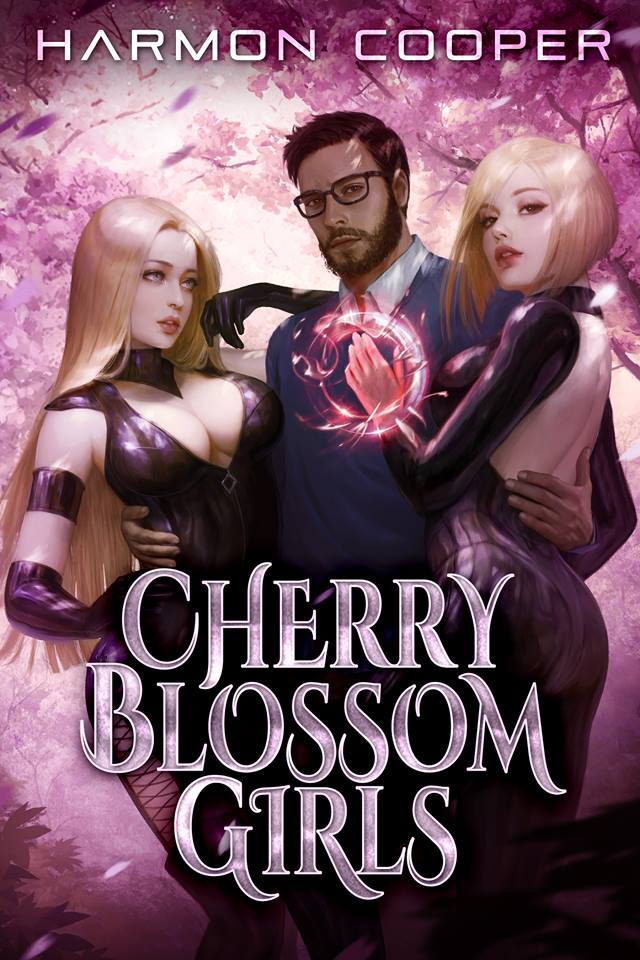 This week for Bookish Wednesday I’m back with another LitRPG, sort of. It’s Cherry Blossom Girls by Harmon Cooper!

Plot Synopsis: I was a just normal guy until the night the cherry blossoms bloomed, the night that Grace appeared on my doorstep. A failed sci-fi writer, a gamer, but a normal guy nonetheless. Grace was everything I was not, a psychic shifter, beautiful beyond my wildest imagination, a government conspiracy waiting to be unraveled…

Plot: The plot of this is rather bland. Honestly while it takes a ton of influences, and states what those are, it also isn’t turning it into something new or interesting. If you’ve ever read the original Elfen Lied manga you’ll know the story of the book pretty freaking quick. It’s not new, and it’s not that great. Another thing against it is that the book is constantly swamped with our main character’s, Gideon, thoughts. It’s also a plot point, Gideon is constantly thinking about things, and usually in a rather stupid way. There are some clever tricks, but honestly the guy is like a giant walking self-insert for the author and it’s not even attempting to be subtle.

Characters: Our leads are okay characters, with our two female leads being much more interesting than Gideon. Honestly I’d almost rather have her be our main Point of View except that we’d still get to hear all of Gideon’s thoughts anyways.

Overall: A mediocre LitRPGish story that has heavy influences by a ton of things, including Elfen Lied, but doesn’t really innovate at all. The fact that our lead is a self insert of the author doesn’t help at all.

For those who like: Urban Fantasy, Sci-Fi, LitRPGs, Action, Drama.