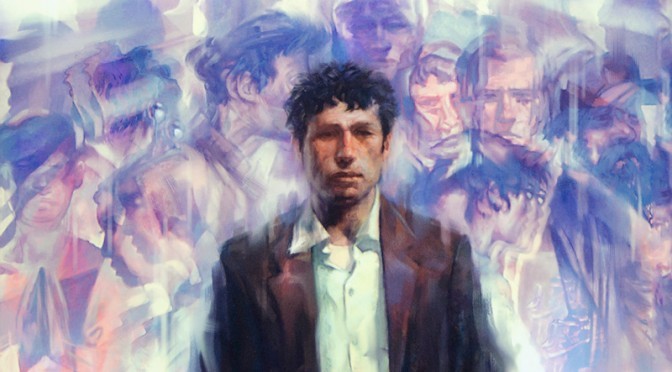 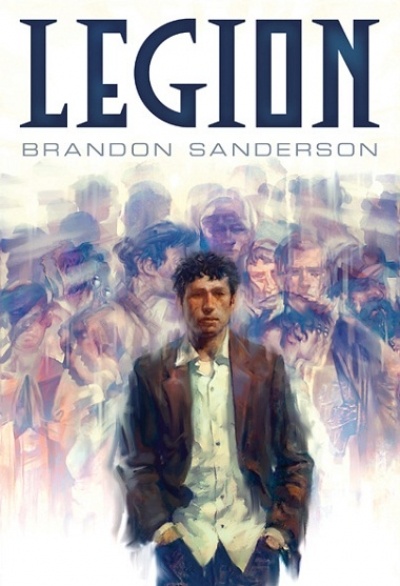 This week on Book Series Wednesday I’m covering a story I really liked.  I generally don’t like shorter stories, as they don’t feel complete to me most of the time. That being said it’s different when it’s Brandon Sanderson writing them. It’s Legion!

Plot Synopsis: Legion tells the story of Stephen Leeds, better known as ‘Legion’, a man whose unique mental condition allows him to generate multitude of personae. He is a brilliant problem solver, rich and quite good at what he does, helped by his hallucinations. However, he would rather be left alone, and that means no researchers or psychologists who want to get to the bottom of his abilities.

Plot: The story is quite short, being only about 5 hours long in Audiobook format, but I didn’t mind that at all, as I always enjoy Brandon Sanderson’s work. Legion is a well done story that still feels complete despite being a very short read or listen. I won’t go too much into the plot as it’s so short and I couldn’t avoid any spoilers.

Characters: Stephen is quite a character and his Aspects are quite interesting to read. I really do like all of them as it’s quite fun to read about someone with a clear mental disorder having an adventure, even if that person doesn’t really want to have one.

Overall: Another win for Brandon Sanderson in my books, this is well worth the read or listen.

For those who like: Urban Fantasy, Great Casts of Characters, Great Plot, Shorter Stories, Brandon Sanderson.