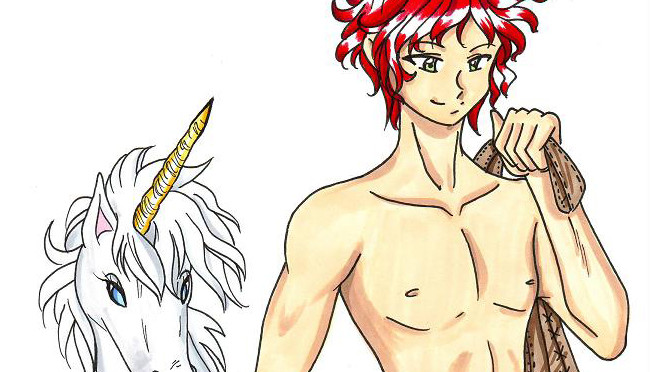 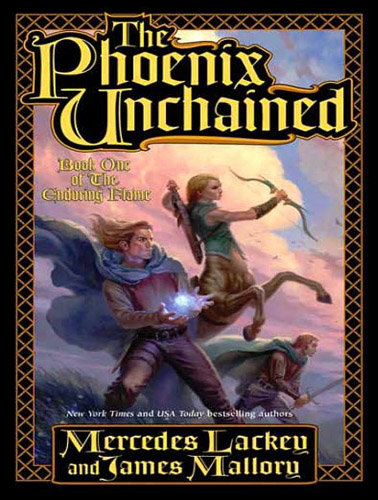 This week I’m covering the sequel to The Obsidian Trilogy. Spoilers after the jump

Plot Synopsis: Harrier Gillain is the youngest of four brothers and born in a family that has held the Harbor Master position in Armathelieh for centuries. As the youngest, he must follow in his father’s footsteps to become the next Harbor Master. He is good friends with Tiercel Rolfort, the eldest of 6 children and born and into minor Nobility. The begins during Festival Sennight in the city and Harrier’s naming day falls on the first day

Plot: Don’t expect many characters to show up from the previous trilogy as this one takes place 1,000 years after it. However it really helps to know everything that happened in that trilogy, because you might get confused as to why characters act the way they do. I actually like this sequel trilogy much more than the first one, but I do miss Shalkan.

Characters: Harrier and Tier are so much more interesting than Kellen ever was, not to say that Kellen was a bad main character though. He just wasn’t as interesting as Tier and Harrier.

Overall: If you loved The Obsidian Trilogy and wanted more, read this series.

For those who like: Fantasy, Amazing Characters, Great magic systems.