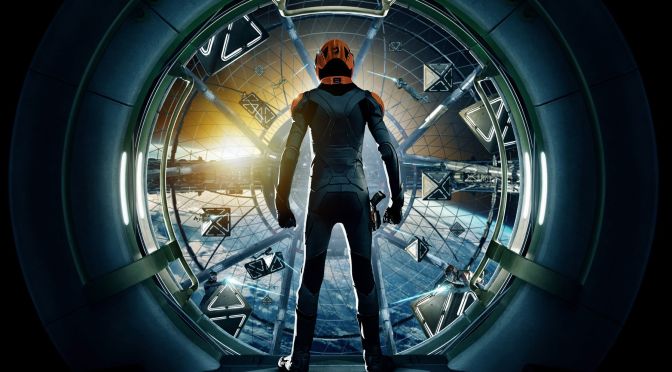 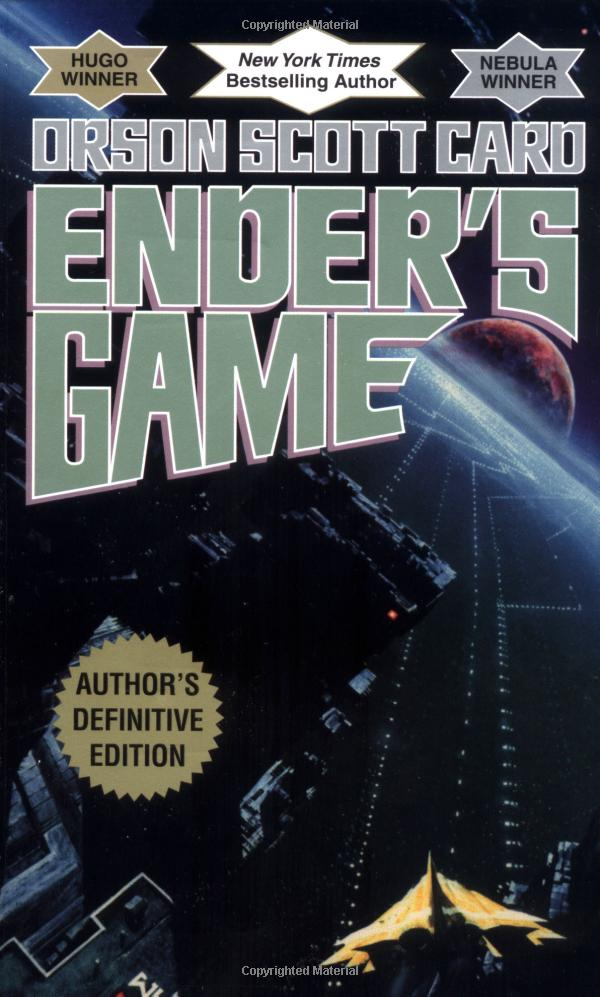 This week for Book Series Wednesday I’m covering a book I read back in my freshman year of High School. It’s Ender’s Game by Orson Scott Card.

Plot Synopsis: Humanity, having begun to explore the Universe and master interplanetary spaceflight, encountered an alien race known as the “buggers” (known in later books as the ‘Formics’). The establishment of a human forward base in the asteroid Eros led to two wars between the species. Despite political conflict on Earth between three ruling parties (the Hegemon, Polemarch, and Strategos), a peace was established and an International Fleet (IF) formed against the Buggers. In preparation for the Buggers’ return (dubbed the “third invasion”), the Fleet creates the Battle School: a program designed to subject children with the best tactical minds to rigorous training.

Plot: The plot for this book is alright, nothing spectacular like Brandon Sanderson’s works, but it’s not bad at all. I do enjoy the plot, but I find that Ender is a whiny brat for way too long in the book. I can’t really talk about much more without spoiling stuff, but it’s very good.

Characters: Ender and his relationship with his family is fairly central to the book, let’s just say his elder brother is an asshat of the highest magnitude. His sister is nice enough though. Much more can’t be said without spoiling, but I enjoyed most of the characters and hated those you were supposed to hate.

Overall: If you want a good sci-fi book feel free to read this one, otherwise it’s not a must read.