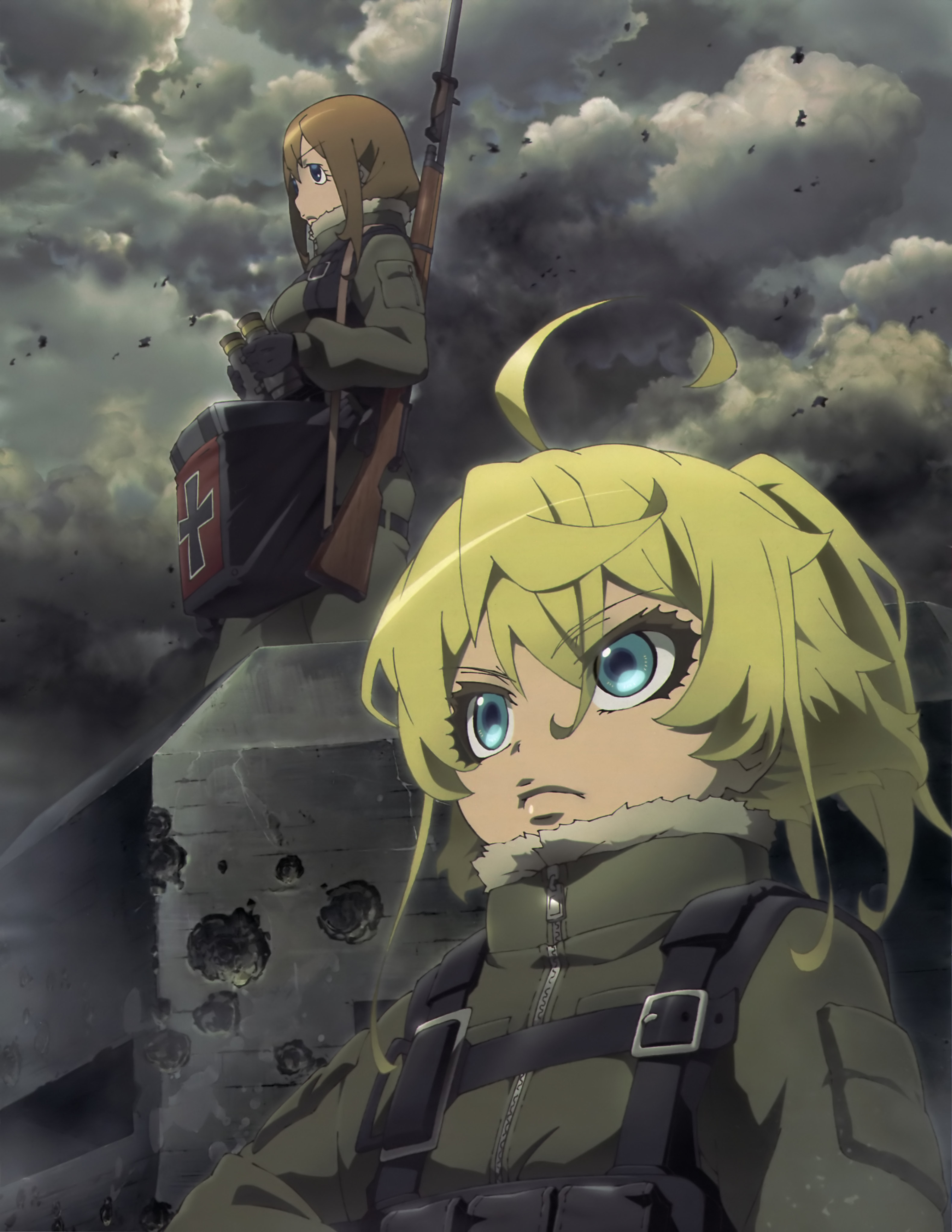 Hey all! This Anime Sunday I’m back with my pick of winners for the previous season of Anime, and yes this post has been highly delayed. Sorry about that, but circumstances and my decision to post on an every other day schedule for a while have only let me do a few Anime Sunday columns since I started posting again. Anyways it’s my Winners of Winter 2017!

Youjo Senki: This was a great show to watch and I highly enjoyed watching a villainous protagonist. Sure it might have been a tad too gory for my tastes, but it was a fun show to watch nonetheless.

Dragon Maid: This was an absolutely hilarious show, and I enjoyed watching it thoroughly. If you enjoy some off beat comedy, Dragon Maid was the highlight of the season in my opinion.

ACCA-13: This was a surprisingly fun show to watch, with plenty of political intrigue and drama. It’s art style was also pretty neat.

Tales of Zestiria the X: The second half of the Tales of Zestiria adaptation, I never got to watch it, but I’m happy ufotable was able to create something that took the story of both Zestiria and Berseria and wove them together.

Naruto Shippuden: This had it’s final episode in this season, and while the “sequel” has started with Boruto, it still deserves a mention.