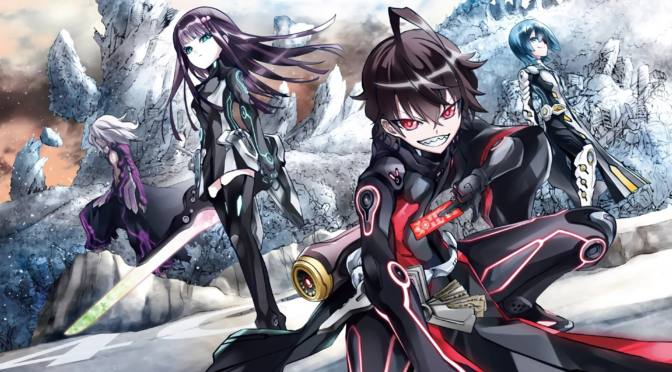 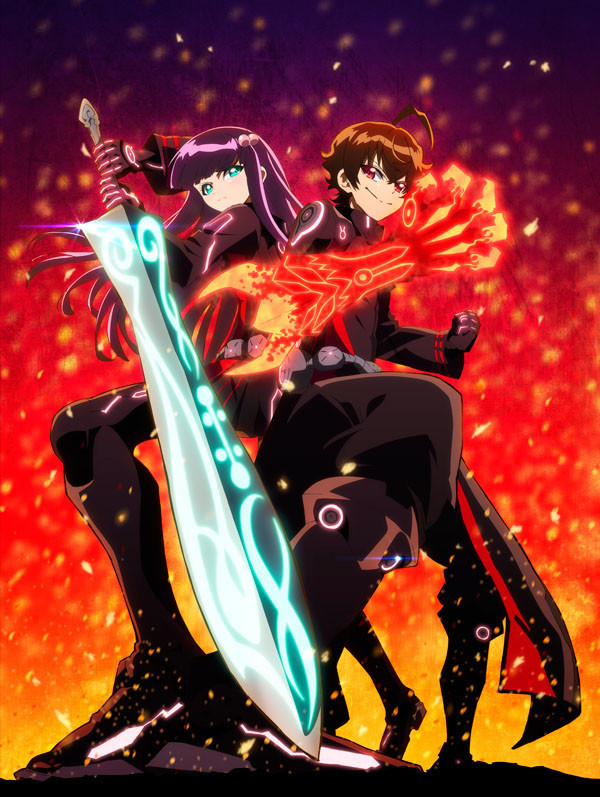 This week for Anime Sunday I’m covering another series from the 2016 Spring lineup. It’s my Sousei no Onmyouji Episode 01 Impressions!

Plot Synopsis: Enmado Rokuro  is a young boy who used to be a powerful aspiring exorcist, before a tragic incident left his friends dead and made him abandon the profession. One day, he has a fateful encounter with Adashino Benio, a girl around his age and a well known exorcist from the east.

Plot: The plot is pretty intense for this first episode, but it doesn’t hurry itself along. Granted that apparently the entire series will last for 50 episodes, but given how often Anime likes to have filler episodes I’m not too hopeful for the series having a proper pacing.

Characters: Rokuro and Benio are our two leads, and they seem to be perfect foils to each other, where Rokuro is outspoken, Benio is softspoken. I could list tons of ways they match each other well, but I won’t. I can see that both have their own flaws, and I’ll be interested in seeing how they overcome them together.

Art: The art is awesome, which isn’t something I was expecting out of Studio Pierrot. I’ve seen their work before and generally it leaves much to be desired. That being said this was just the first episode and it can go downhill after this episode, especially if it’s going to last for a whole 4-cour.

Music: The music was decent, not even close to being the best of this Season however.

Overall: It’s started off strong, whether it can finish off strong remains to be seen.