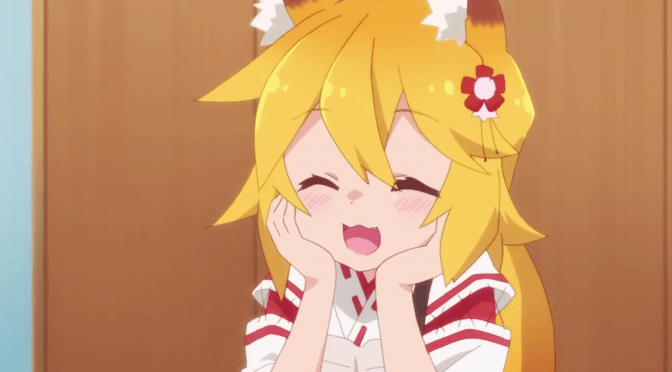 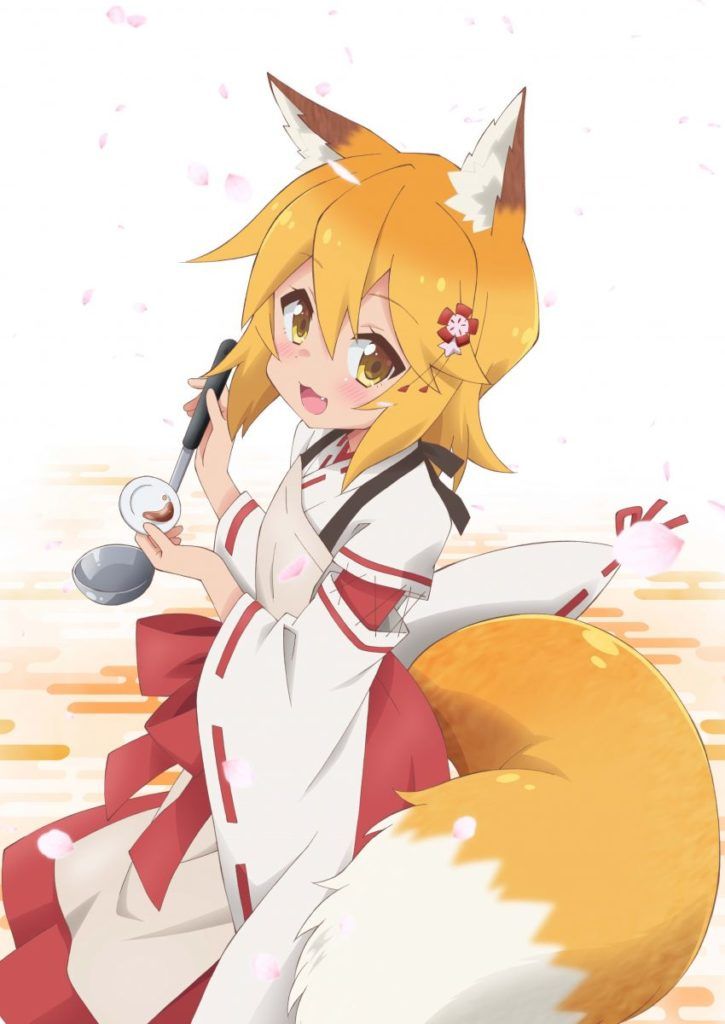 Hey all I’m back with another Spring 2019 Anime series. It’s my Senko-san Episode 01 Impressions!

Plot: This is a heartwarming, or as some call it “fluffy”, slice of life series, and I’m not just saying fluffy because of the main character’s tail and ears. Honestly this is a pretty laid back and much more subdued series than my usual fare so it’s a nice change of pace for me to have watched this first episode. I’ll most likely get around to watching the entire series sometime in the near future.

Characters: Our main characters are Senko, obviously, and Kuroto who is a fairly gloomy and overworked man whom Senko decides to care and pamper for. The interactions are rather cute, and honestly I enjoyed their relationship quite a bit, if only because I can see the same type of gloomy nature that pervades my own life in Kuroto.

Art: The art is okay, but it’s nothing amazing either and certainly not close to reaching my gold standard of ufotable in terms of quality. That being said it’s not terrible either.

Music: The musical score fits the series perfectly, so I was pretty happy with this first episode in the audio department.

Overall: A solid and entertaining first episode, this looks to be an excellent series if you just want something heartwarming to watch.

For those who like: Slice of Life, Heartwarming Stories, Great Cast of Characters.