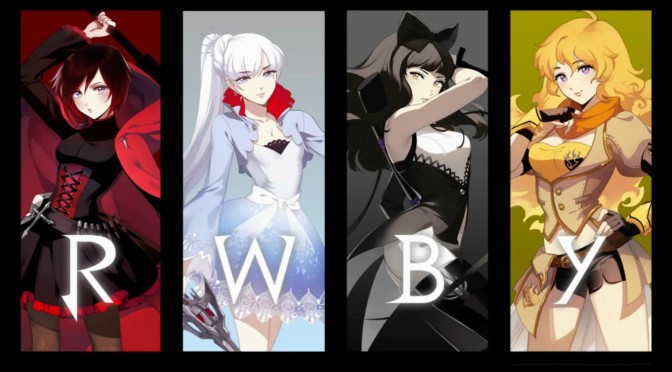 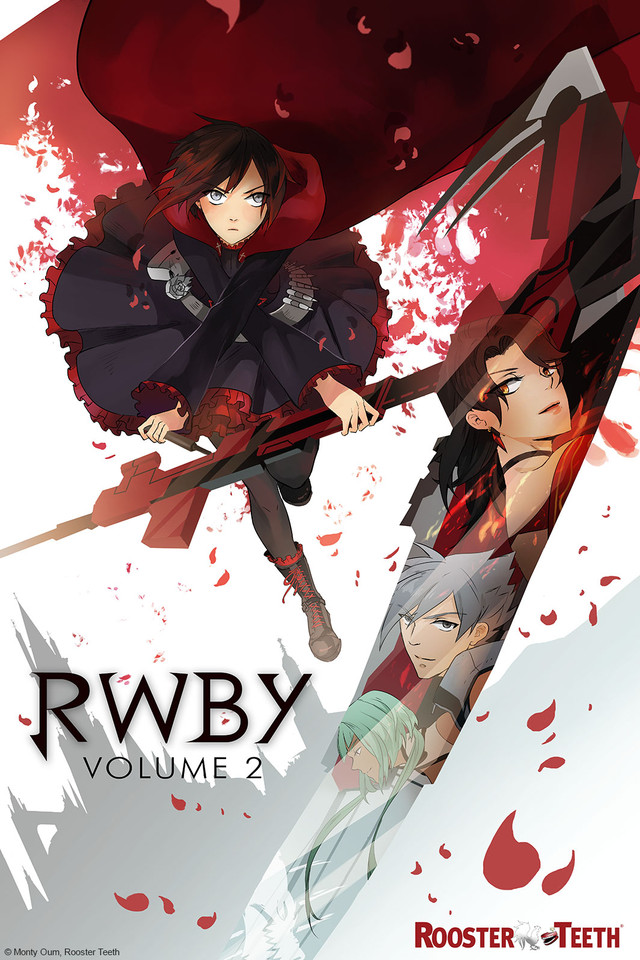 Plot Synopsis: he story takes place in the world of Remnant, which is filled with supernatural forces and shadowy creatures known as the “Creatures of Grimm”. Prior to the events of the series, mankind waged a battle of survival against the Grimm before discovering the power of a mysterious element called Dust, which allowed them to fight back against the monsters. In the present day, Dust is used to power magical abilities and weapons. Those who use these abilities to battle the Grimm are known as Huntsmen or Huntresses. The series focuses on four girls, each with her own unique weapon and powers.

Plot: The plot isn’t always very serious, as there are more comedic moments during the first two seasons than serious ones, although season two is definitely much more serious than season one. That being said it’s a great plot and I really do hope that the show continues, even if Monty Oum the creator passed away last week.

Artwork: The series uses 3D Models for everything, from the characters to the environments they interact with, and while I generally don’t like full 3D series this one does it very very well. The animation is also quite good, something that Monty Oum was known for.

Music: The music is just as great as the animation, and they even have opening and ending sequences!

Overall: If you haven’t watched this series, you should give it a chance.

For those who like: Red Vs. Blue, Comedy, Action, Great Artwork and Animation, Amazing Cast of Characters, Fantastic Musical Score, Good Plot.