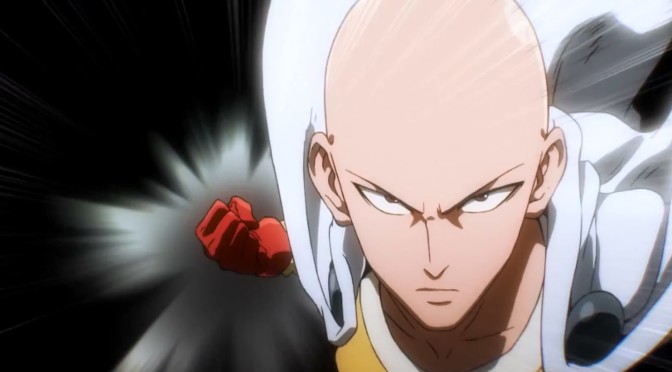 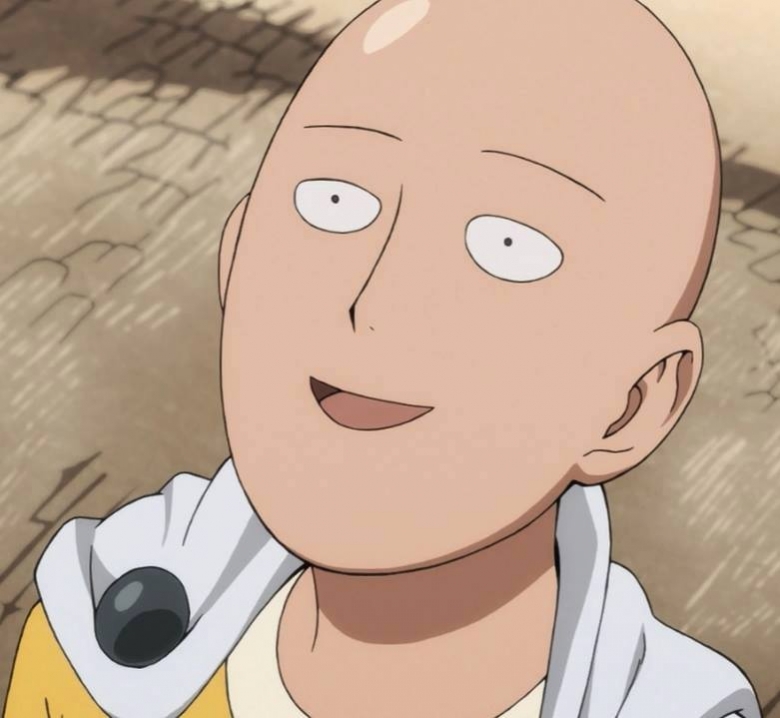 This week for Anime Sunday I’m covering one of the most hilarious series to get an Anime adaptation in a while. It’s my One-Punch Man Episode 01 Impressions!

Plot Synopsis: The story takes place in the fictional Japanese metropolis of City Z. The world is full of strange monsters that mysteriously appear and cause disasters. Saitama, the protagonist, is an exceptionally powerful hero who easily defeats the monsters or other villains with a single punch. However, due to his overwhelming strength, Saitama has become bored with his powers and is constantly trying to find stronger opponents who can fight him.

Plot: The series is a satire on pretty much any big Shonen or Superhero character. Overpowered characters are fine and all, but what happens when you are so overpowered you wreck everything that you fight? Well it’s certainly not what Goku or Superman go through. Poor Saitama is great fun and I loved the first episode for introducing us to him in such epic ways.

Characters: We only get introduced to Saitama in this first episode, but that’s not a big issue. He’s the star of the show and it’s great to see him live his daily life fighting monsters and villains with ease.

Art: Amazing, some of the best non-ufotable animation I’ve seen in years. I’m really looking forward to watching the rest of the series.

Music: The musical score is just as epic as the art and the opening is done by JAM project, a bunch of old time classic Anime theme song singers who work together now. Did I mention how epic the music is?

Overall: If you aren’t watching this, you need to be. It’s the best thing for getting a laugh you’ll see on the screen this year.