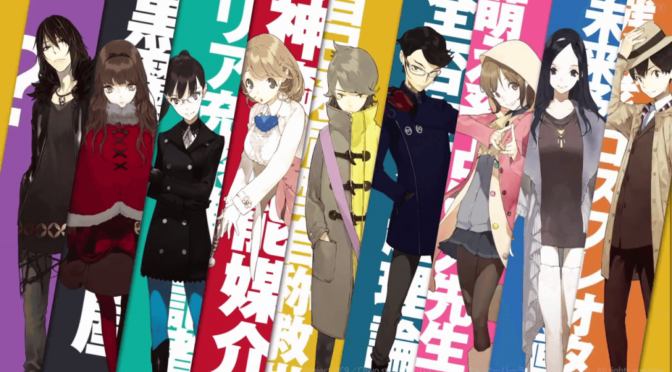 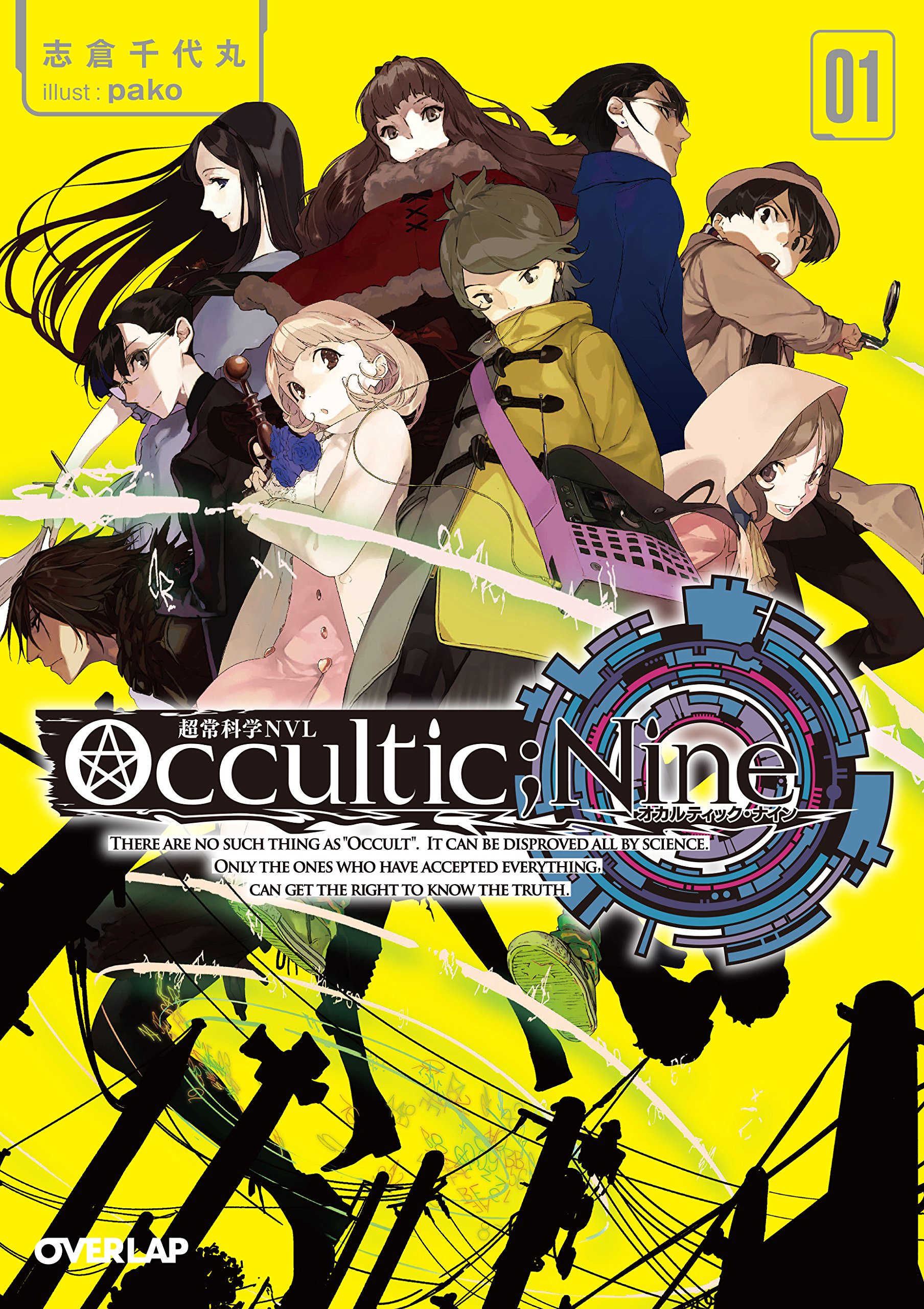 This week for Anime Sunday I’m back with another new Fall 2016 series! It’s my Occultic;Nine Episode 01 Impressions!

Plot: The plot is pretty nonsensical, but I have high hopes for the series as this seems to be just the beginning of what could be very amazing. I haven’t read the original Light Novels, so I’m going into this blind. Either way I’ve got high hopes since this was written by the creator of Steins;Gate.

Art: The art is pretty good, not super amazing like anything from ufotable, but it’s A-1 Pictures who is animating this series so it should keep the quality as it goes along.

Music: The musical score for this series is also awesome, I really enjoy the opening theme as well since it’s sung by Kanako Ito, one of my favorite musicians.

Overall: This looks to be a good series, so I’m going to give the tentative go ahead thus far.