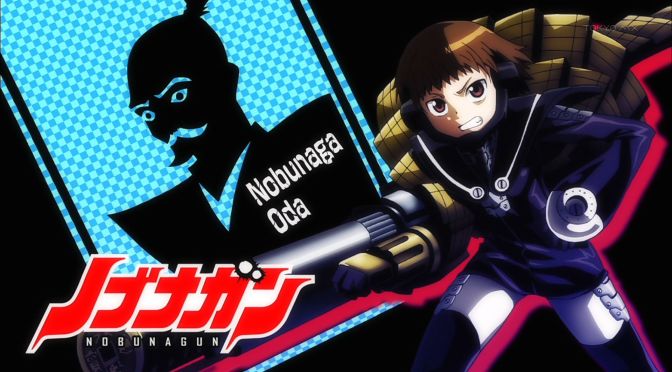 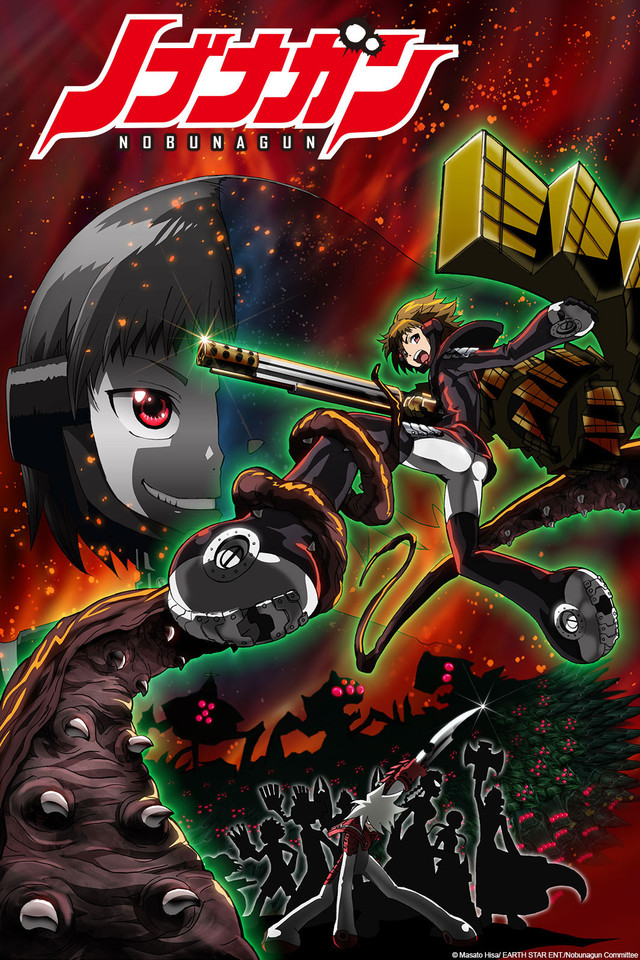 This week for Anime Sunday I’m covering a series that I enjoyed the heck out of, if only for seeing the absolute insanity that they put the characters through. It’s Nobunagun this week!

Plot Synopsis: To protect the world from the impending invasion of the alien species known only as “Evolutionary Invasion Objects”, the supranational organization DOGOO created special warriors through DNA manipulation called E-Gene holders. These E-Gene holders are the reincarnations of various historical figures. Using special weapons called AU balls, E-gene holders can call forth AU weapons with an affinity to their assigned historical figure and use it against the invaders. Sio Ogura is one of them, being the reincarnation of Oda Nobunaga. However, her memories of her past life are limited only by dreams about the military past. Going on a school trip in Taiwan, Ogura gets caught in the middle of a battle between Evolutionary Invasion Objects and Dogoo’s E-gene holders, alongside her classmate Asao Kaoru.

Plot: The plot isn’t very serious, but it does have it’s serious moments. That said it’s really just a fun romp with characters from history kicking lots of ass.

Characters: Sio is pretty cool as a main character, even if she is a military nerd and is hopelessly incompetent when it comes to anything resembling social grace. Actually out of all the main characters I prefer Jack the most. I was a little disappointed there wasn’t a Teddy Roosevelt character, having his weapon be a huge freaking staff of wood would have been hilarious and great.

Art: The art in this series is decent, nothing amazing, however it’s definitely flashy enough for the plot of this series.

Music: The music for this series is fantastic and while the opening isn’t immediately enjoyable it grows on you over time.

Overall: If you enjoy your historical figures, or just want a good sci-fi action series this is worth a shot.

For those who like: History, Sci-Fi, Action, Crazy Plot, Crazier Artwork, Great Music.