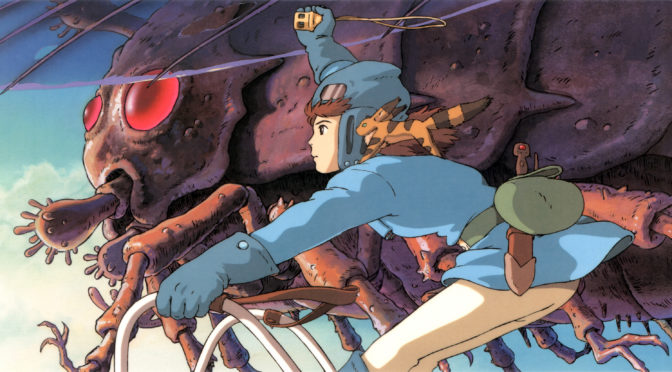 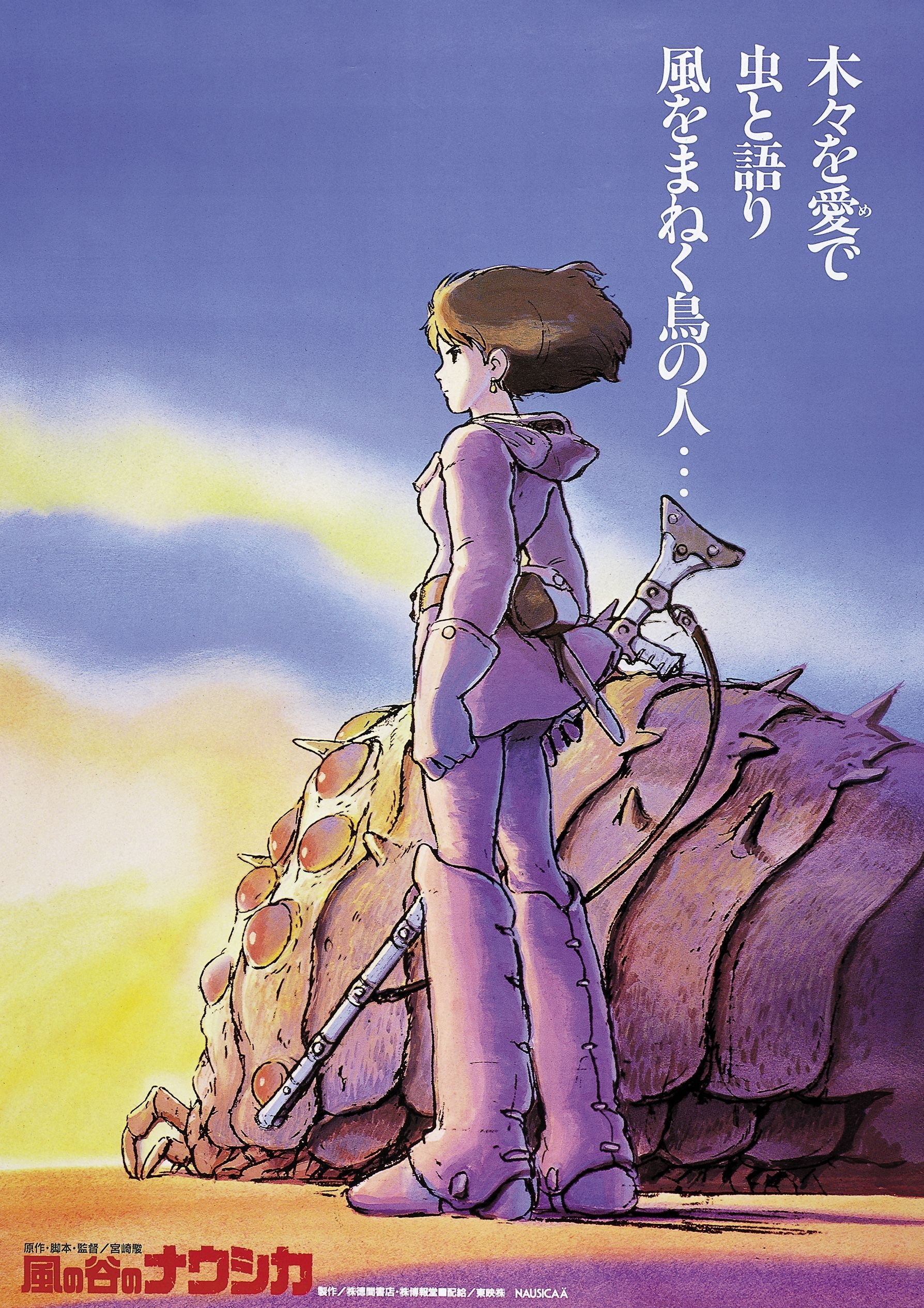 This week for Anime Sunday I’m covering another film! It’s Nausicaa of the Valley of the Wind.

Plot Synopsis: One thousand years have passed since the Seven Days of Fire, an apocalyptic war that destroyed civilization and created the vast Toxic Jungle, a poisonous forest swarming with giant mutant insects. In the kingdom of the Valley of the Wind, a prophecy predicts a saviour “clothed in blue robes, descending onto a golden field, to join bonds with the great Earth and guide the people to the pure lands at last”. Nausicaä, the princess of the Valley of the Wind, explores the jungle and communicates with its creatures, including the gigantic, armored trilobite-like creatures called Ohm. She hopes to understand the jungle and find a way for it and humans to co-exist.

Plot: This is a true classic film, and if you haven’t ever watched Nausicaa, you really need to. I won’t go further into details, but there is a reason why Nausicaa is regarded as one of the best Anime films of all time.

Characters: The entire cast is great, and while there are some times I was really creeped out by the insect like Ohm, I enjoyed the movie immensely. Nausicaa being a forceful and strong female lead was a huge boon to the film, and she was definitely my favorite character. Of the side characters my favorite was probably Yupa.

Art: The art is amazing, and if you get the chance to watch it you owe it to yourself to watch it. It’s not going to compare to something from ufotable, but given that this was released over 30 years ago it doesn’t need to.

Music: The music was great as well.

Overall: Like I said above, if you haven’t ever seen Nausicaa go watch it. You really owe it to yourself.