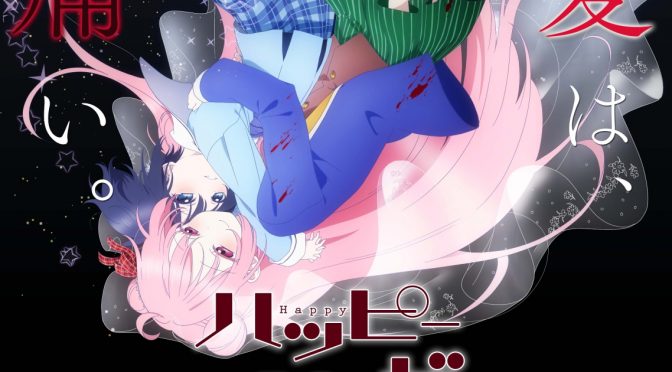 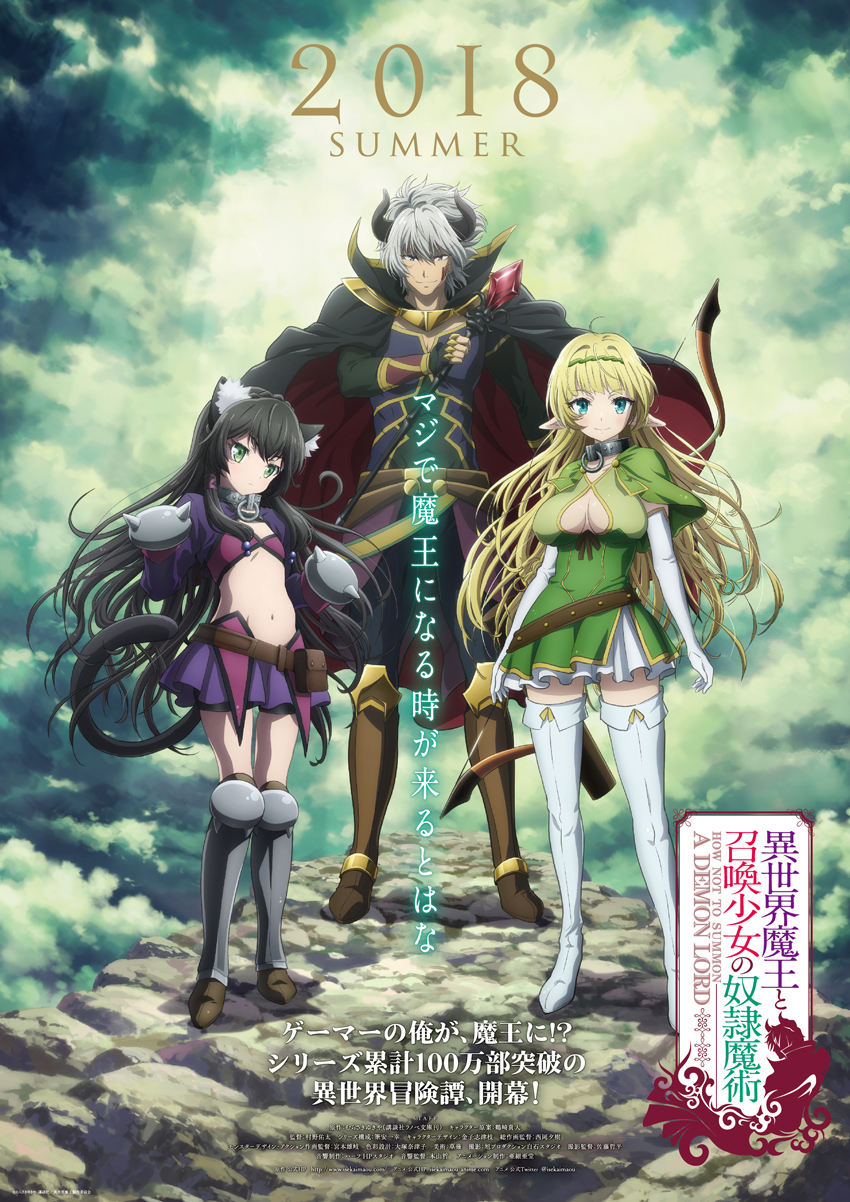 This week for Anime Sunday I’m looking ahead. It’s my Most Anticipated Summer 2018 Anime!

Isekai Maou to Shoukan Dorei Majutsu: This is an Isekai series, I’ve heard it’s a fairly funny series with a ridiculously OP main character. Whether it’s any good remains to be seen, but it’s a pretty okay Light Novel series.

Hyakuren no Haou to Seiyaku no Valkyria: This is another Isekai series, but this time the main character isn’t some OP bad ass and actually has to work his ass off and isn’t given any help from pretty much anyone upon arriving in a new world. I’m unsure on this series as I haven’t read it’s original Light Novels, but given the synopsis and the fact that the main character isn’t some walking nuke I’m interested.

Happy Sugar Life: This is a Horror series. If you want to know how screwed up humans can be, you might want to watch this. Me I’m just watching it because it’s more psychological horror rather than a traditional horror series. I might regret it, but I’ll be giving it a shot.

Fate/Extra Last Encore: The second season of Last Encore, this will continue the weird adaptation of a game I really need to finish playing.

One Room Season Two: I enjoyed these short form Anime last year, and I’ve been a fan of the main artist for this series. So I’ll be giving this a quick watch.

That’s it for this week’s Anime Sunday.