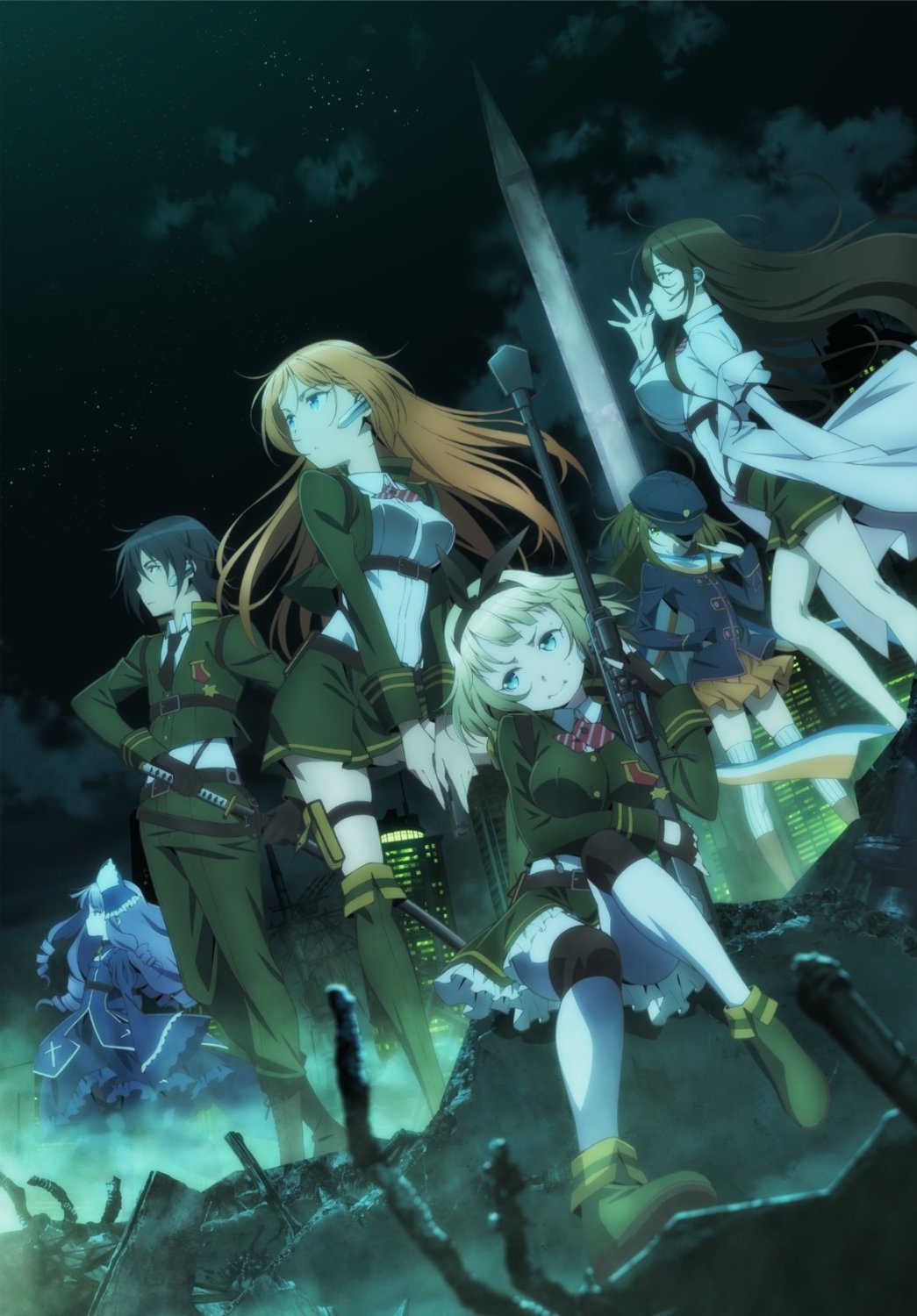 This week for Anime Sunday I’m going to be talking about this fall’s season of Anime. It’s my Most Anticipated Fall 2015 Anime!

AntiMagic Academy The 35th Test Platoon: I love the Light Novel series so I’m really looking forward to watching this, hopefully it get’s picked up by Crunchyroll so I can watch it on my PS4. It’s full of action and lots of drama, don’t expect a happy fun series.

Rakudai Kishi no Chivalry: I love this Light Novel series as well, mostly because it skips all the crap that a typical romance series has and actually focuses on the relationships growing rather than just starting. Rakudai has a lot of action, drama and actual romance, this is probably tied with AntiMagic as my most looked forward to series for this season.

K Project Return of Kings: I loved the first season and the movie, and I’m really looking forward to this second season. Action and incredibly beautiful artwork make this my 3rd most looked forward to series for the Fall 2015 season.

One Punch Man: Man this Manga series is a blast to read, so I’ve been looking forward to watching the series. It’s full of action and comedy so it’ll be a good show to watch for laughs.

Gakusen Toshi Asterisk: Another Light Novel adaptation, I enjoy this series for it’s action purely, but it’s a few tiers lower than AntiMagic or Rakudai in my opinion. That doesn’t mean it’s going to be terrible, but I have less hopes for it.

Owarimonogatari: I need to catch up on this series really badly but having the final arc animated means I can actually finish enjoying the story soon. With rumors of the first arc being animated as well I’ve got high hopes of being able to watch the entire series on TV.

Gundam Iron Blood Orphans: It might not be in the UC timeline, but since the atrocious Reconguista in G was technically in it, that may actually be a good thing. It looks to be the first real Gundam series we’ve had since the late 2000’s.

Young Black Jack: Tezuka is the grandfather of Manga and Black Jack was one of his many masterpieces. I’ve never read it, been meaning to just no time, but maybe this series that serves as a prequel will get me to read it.