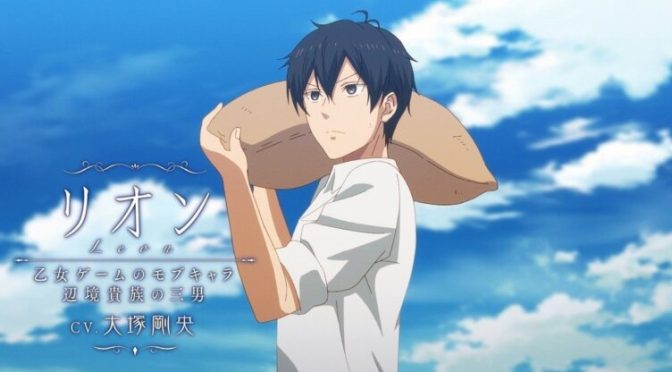 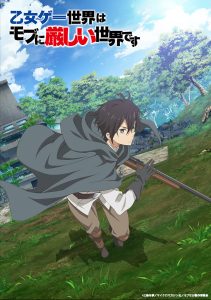 Hey all, I’m back with a look at a series from the prior season for this week’s Anime Sunday. It’s my “Mobuseka” Episode 01 Impressions!

Plot: The plot is pretty good. It deals with a person named Leon being reincarnated into an Otome Game (a dating sim aimed at young ladies so reverse harems are typical) that he was forced into clearing fully for his bratty little sister in his past life. He quickly finds out that being a background character, or mob, is incredibly difficult in this world because it’s mainly a matriarchal society. Thankfully, because of his rather extensive knowledge that he gained from clearing the game, he knows what to do to get ahead in life and how to get out of an unwanted arranged marriage.

Characters: We only really get introduced to the main character, Leon, in this episode, but it does set up the rest of the series, I think. Leon is a bit of an ass, but it’s apparent that he does care about most of his family, so he isn’t completely unlikable as a character.

Art: The art is pretty good, but it’s not reaching top tier quality or even coming close to my gold standard of Ufotable. Still, it’s a league ahead of other series like Shikkakumon that I covered last time in this column.

Overall: A fun series, though Leon can be a jerk that grates on your nerves. Worth a watch if only because it’s more comedic than drama filled.

For those who like: Isekai, Fantasy, Comedy, Romance, Action, Adventure, a Fun Plot and Cast of Characters.