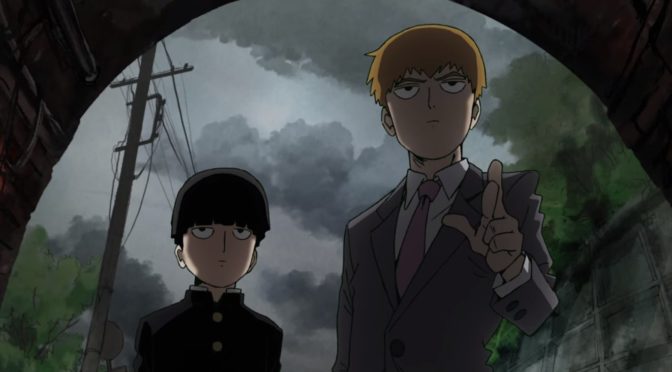 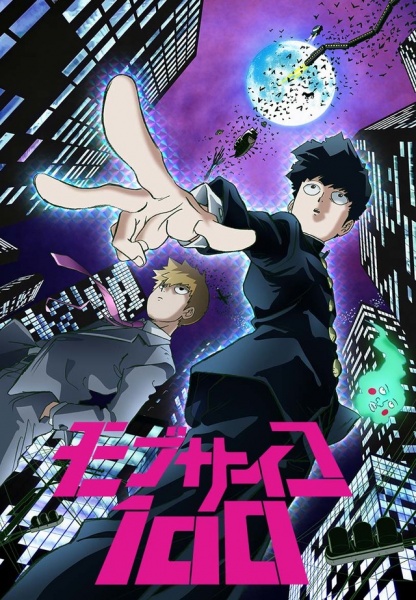 Plot Synopsis: Kageyama Shigeo is an average middle school boy, called Mob (モブ means John Doe) for lacking a sense of presence. Although he seems like an inconspicuous person, he is in fact a powerful Esper.

Plot: The plot of this first episode is non stop laughs and while there isn’t a ton of action it’s enough to live up to the ridiculousness of the creator’s other work. Said work is One Punch Man, another hit show from the last year of Anime.

Character: We get introduced to Mob and his mentor Reigen, who essentially is a con artist, and they’re combination is both hilarious and awesome at the same time.

Art: Mob Pyscho is animated by Studio Bones, and while their work isn’t up to ufotable quality, it’s not bad either. It definitely pales in comparison with any ufotable work, but at least it’s much better than anything Studio Deen makes.

Music: The music is okay, but lacked the awesomeness of One Punch Man’s score.

Overall: A solid anime, that unfortunately gets overshadowed by it’s predecessor and other Anime of the 2016 Summer Season.

For those who like: Comedy, Action, Laughing, Good Cast of Characters, Decent Art, Solid Plot.