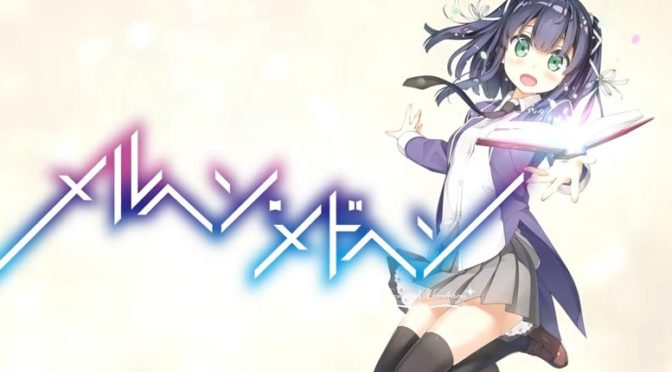 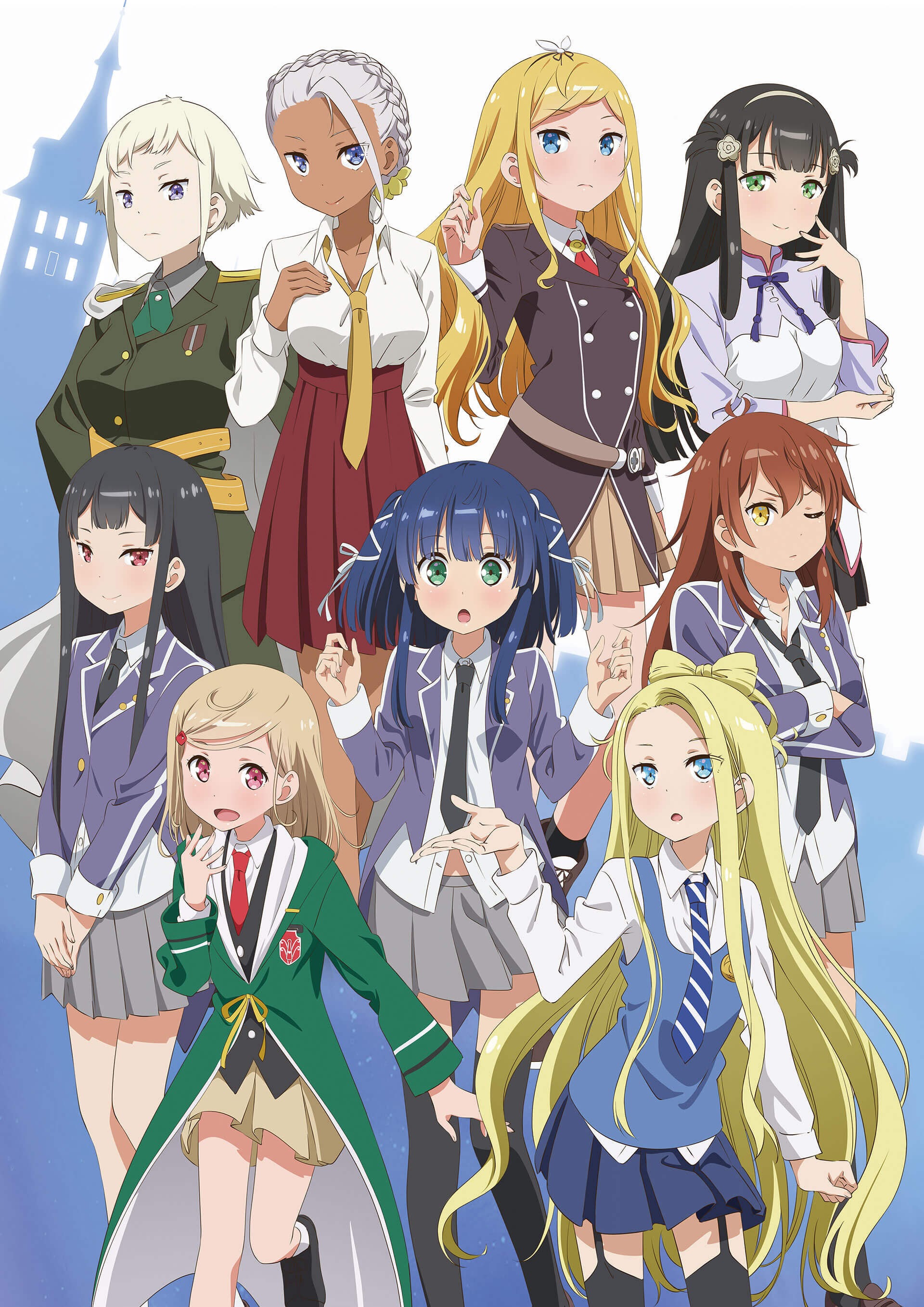 This week for Anime Sunday I’m back with another series from Winter 2018. It’s my Märchen Episode 01 Impressions!

Plot Synopsis: Kagimura Hazuki is a 15-year-old high school student who is painfully shy and socially inept; and as a result of this, she has no friends or even a love interest. She is very imaginative and a dedicated fan of fantasy fiction, traits which were ingrained by her mother, who died when Hazuki was still little; and whenever she is upset, she immediately finds herself a story book to immerse herself in.  One day after school, Hazuki comes across a cloaked figure and decides to follow her to an unused library…

Plot: The plot is pretty decent, although there are some detractions to the story with some fanservice that occurs. That being said I did find this series particularly interesting prior to this season’s start due to the fact that the author had died before finishing the original Light Novel series. Whether they can make a functional Anime out of an adaptation of an incomplete series remains to be seen.

Characters: Hazuki is a female lead who is fairly stereotypical, although I did find her trait of escaping into a good book particularly relatable. The rest of the cast is okay, although like I said above there is more than a bit of fanservicey parts that detract from the plot.

Art: The art is excellent with character designs done by the novel’s illustrator Kantoku, who I’ve mentioned before as being one of my favored artists in the Japanese scene. Feel free to look up their work, although fair warning that much of it is incredibly NSFW.

Music: The music is okay, but it’s nothing too memorable either.

Overall: A decent series, but the fanservice that happens really detracts from the actual story.

For those who like: Urban Fantasy, Fantasy in General, Fairy Tales, Decent Plot, Awesome Artwork.