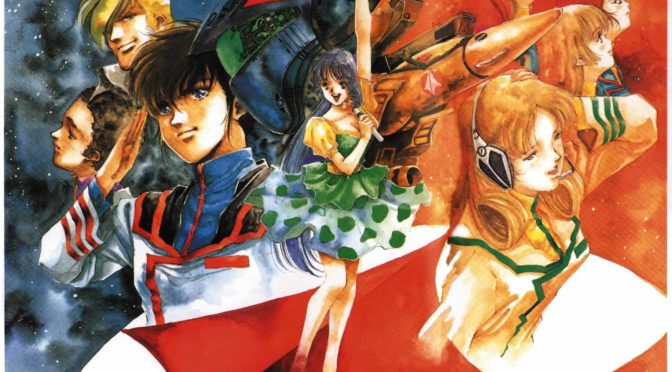 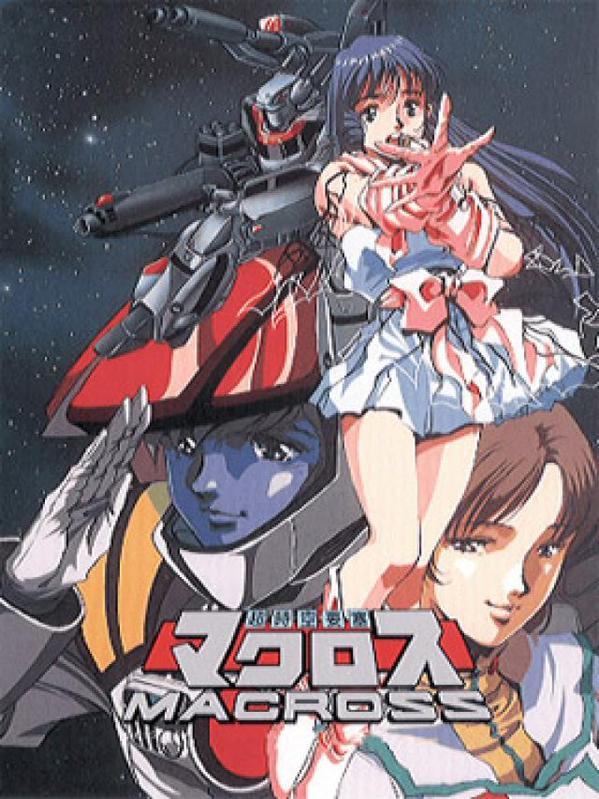 Hey all, I’m back with a classic series I hadn’t started to watch until just a few nights ago for this week’s Anime Sunday! It’s my Macross Episode 01 Impressions!

Plot Synopsis: In 1999 a city-sized alien spacecraft crashes in South Ataria Island on Earth. Over the course of 10 years the military organization U.N. Spacy reverse-engineers its technology and rebuilds the spacecraft, naming it the SDF-1 Macross. In 2009 at the launch ceremony of the Macross, a young civilian pilot, Hikaru Ichijyo, comes to visit the Macross upon U.N. Spacy pilot Roy Focker’s request.

Plot: The plot is a pretty slow start, and while it wasn’t the most compelling start, I assume it get’s better as the series goes along. I’ll give it more slack than I’d normally would, as I’ve only heard good things about the series.

Characters: Hikaru and Roy seem to be our male leads, and Minmay seems to be our female lead, but I could be reading into the series too much on Minmay’s account.  They don’t seem the most fleshed out characters, but considering the series was made over thirty years ago, I’ll give it some slack.

Art: The art is definitely aged, but at least it doesn’t use any 3DCG, which would make it look really awkward.

Music: The music is kinda cheesy, but it’s not too bad.

Overall: I’m holding back on a definite judgement for now, but I’ll give the tentative go ahead, it may be just as awesome as so many people have repeatedly told me.

For those who like: Mecha, Drama, Action, Military Series, Romance?, Slow Plot.