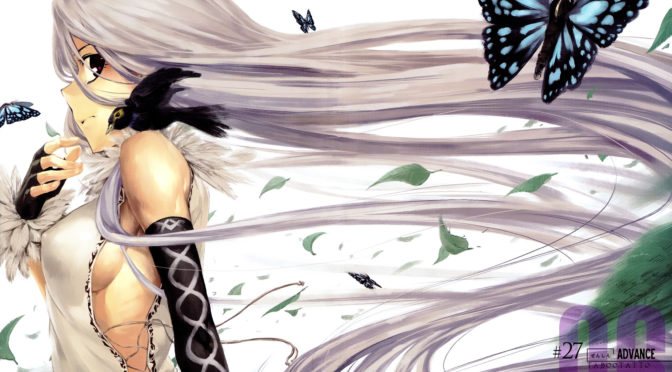 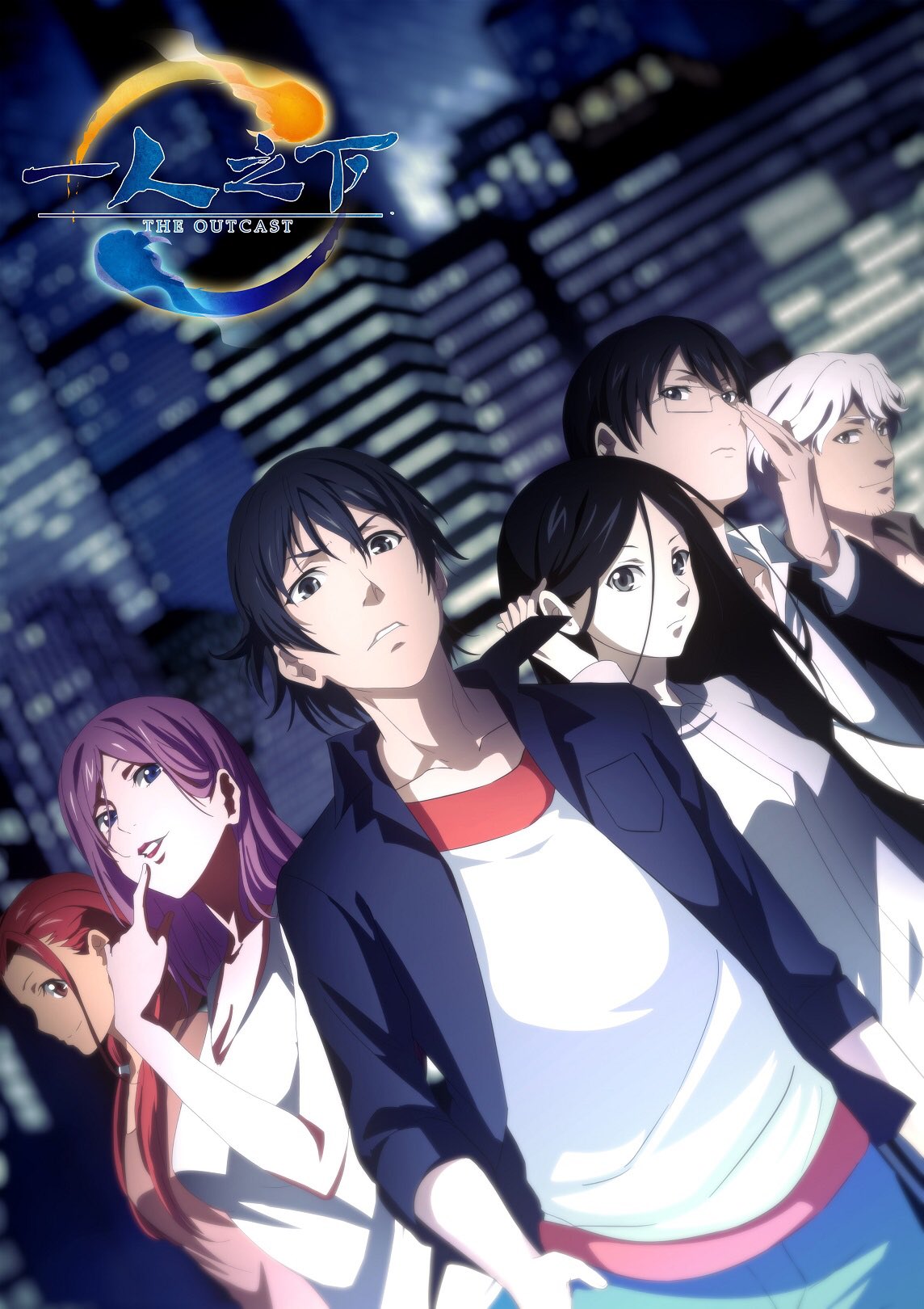 This week for Anime Sunday I’m back with a look at the losers of the past Anime season! It’s my Losers of Summer 2016!

Hitori no Shita: I wasn’t expecting a lot, but it still was pretty sad for how poorly it was animated. Also it having characters names change after episode 01 wasn’t helpful. The artwork and plot were both terrible and was a horrible introduction to Wuxia for the newest generation of Anime fans.

Taboo Tattoo: The plot pretty much fell apart after the first episode, although it was occasionally fun to watch Taboo Tattoo definitely had a lot of promise that wasn’t lived up to in the end.

ReLIFE: I don’t know what I was expecting, but ReLIFE ended up being a pretty mediocre series. That being said props to them for streaming every episode at the start of the season. The comedy was excruciating and I just didn’t enjoy the series as much as I thought I would.

That’s it for this week’s Anime Sunday! Next week I’ll be back with a new series, probably.