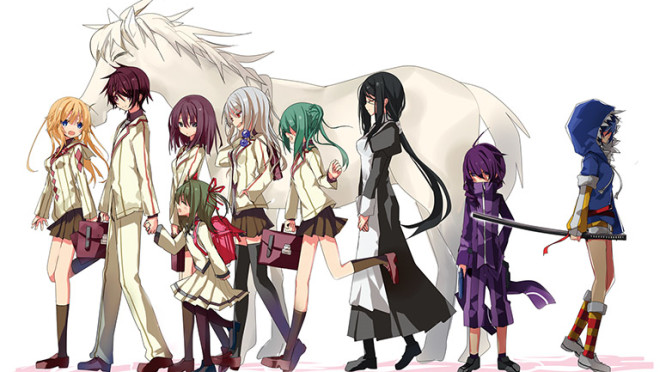 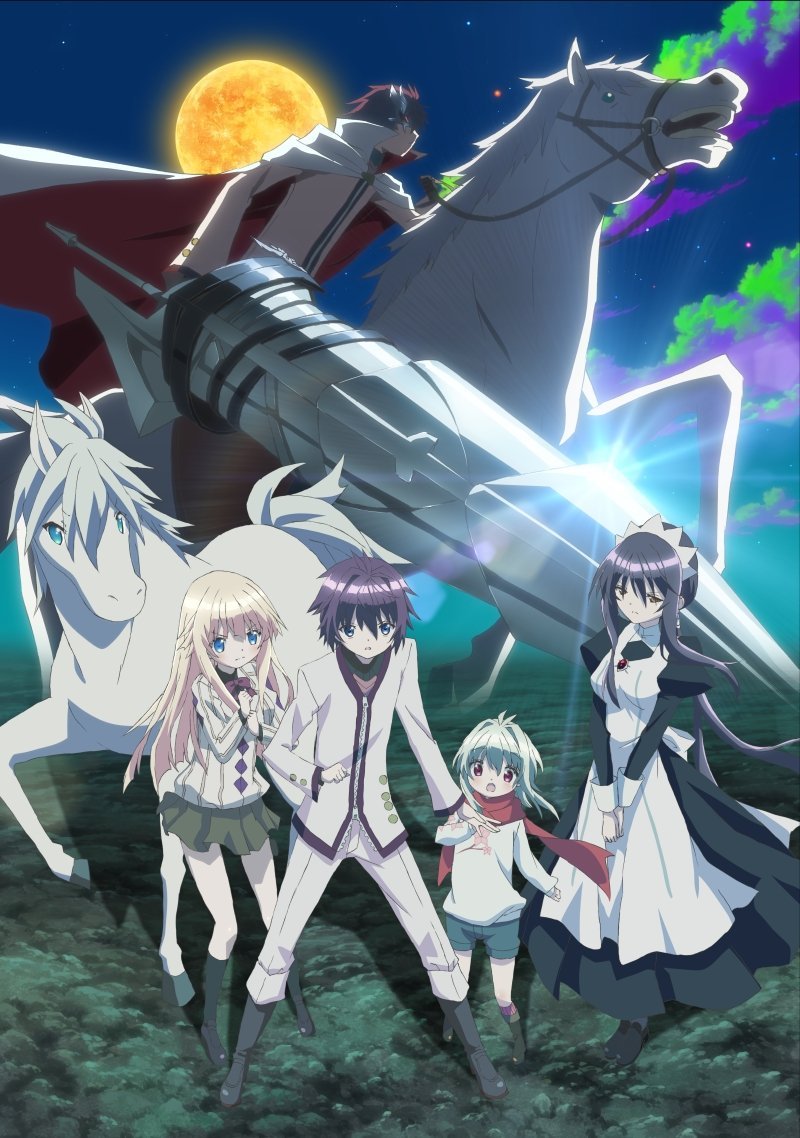 Plot Synopsis: The protagonist of the story is Yōtarō Hanabusa, a member of the surviving 21st century Knights, called the “Knights of the world.” One day he meets a girl, Kidoin Makio.

Plot: The plot seems interesting enough, but Yotaro is probably my least favorite main character in ages. He’s incredibly awkward and is just plain weird. He get’s called a pervert and I can’t find any fault with that statement with the way he acts. I really wanted to like this series, but I can’t deal with the constant shtick.

Characters: Makio is interesting as a lead, but my favorite character of the small part of the cast we’ve met is probably Yuifa, Makio’s maidservant. As I’ve already stated Yotaro kills the series for me. I seriously want to throttle the kid.

Art: At least the Artwork is pretty, but it’s not super amazing like K: Return of Kings.

Music: Decent, but nothing spectacular.

Overall: Please skip this series, unless you love awkward leads.