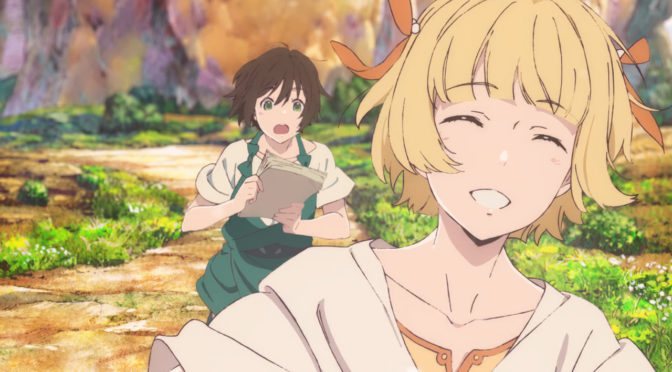 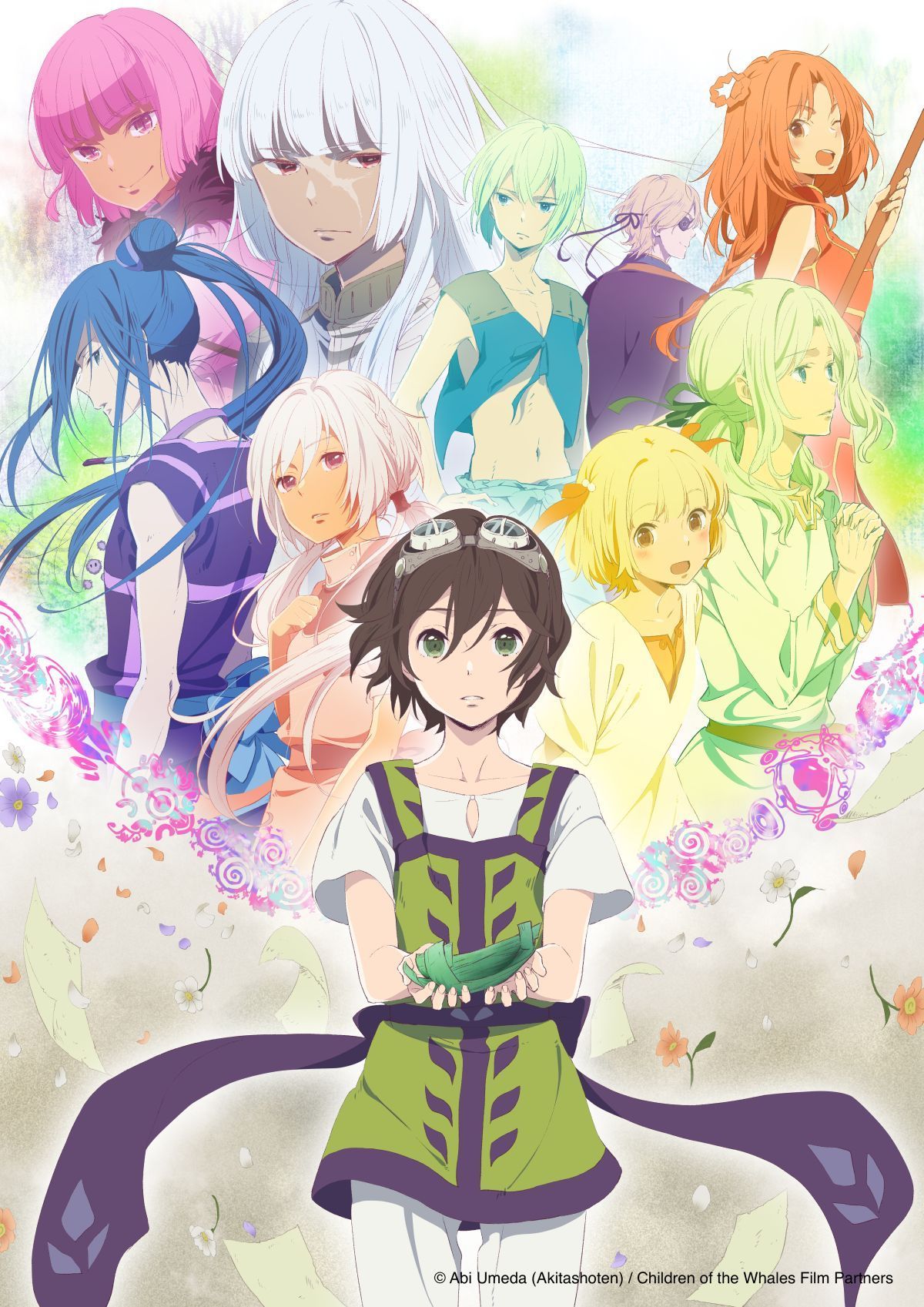 This week for Anime Sunday I’m covering one of the last series I watched this season. It’s my Kujira no Kora Episode 01 Impressions!

Plot Synopsis: The story focuses on a boy called Chakuro, who lives on the giant vessel called a Mud Whale that drifts over the sea of sand. In the Mud Whale, society is divided into two kinds of people: the Marked, who can move objects with their minds using a strange power called “thymia”, at the expense of shortened lifespans, and the Unmarked, people who lack thymia but enjoy longer lifespans. Chakuro and his friends have never seen anyone from the outside world, and they spend their days yearning to explore and learn about it. One day, the Mud Whale encounters a lonely island…

Plot: The plot is very mysterious and I got immediate Shin Sekai Yori vibes from the story. Whether the story ends up going in a direction similar to that particularly depressing series I have yet to determine, but I’m absolutely not hopeful for a happily ever after ending. I won’t go too much into the plot, but I will say I’ll probably end up watching this later when I’m not so stressed out with life, the Holidays are supposed to be relaxing right?

Characters: The main character Chakuro seems to be a bit of a misfit, actually no he is definitely a misfit. He is deemed too emotional by those around him and that gets in the way of his job on the Mud Whale as the Archivist, who must record his observations without emotion according to the rules set down by the elders. The rest of the cast is also fairly interesting.

Art: The art is pretty good, not ufotable quality by any means, but it’s definitely not poorly done either.

Overall: Worth watching at least the first episode, though whether you should continue or not I’ll leave up to you and how well you handle depressing stories.

Not for those who don’t like: Any of the above, or possibly overly depressing stories.