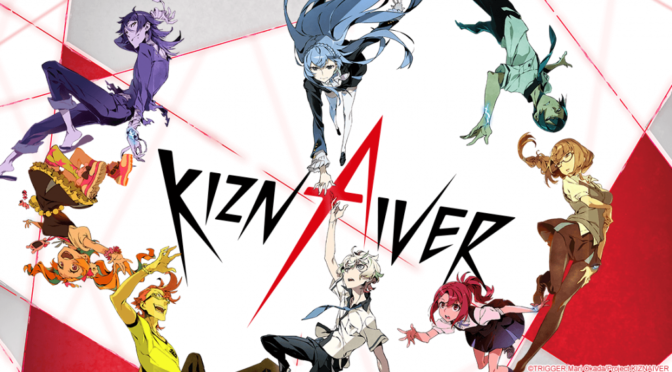 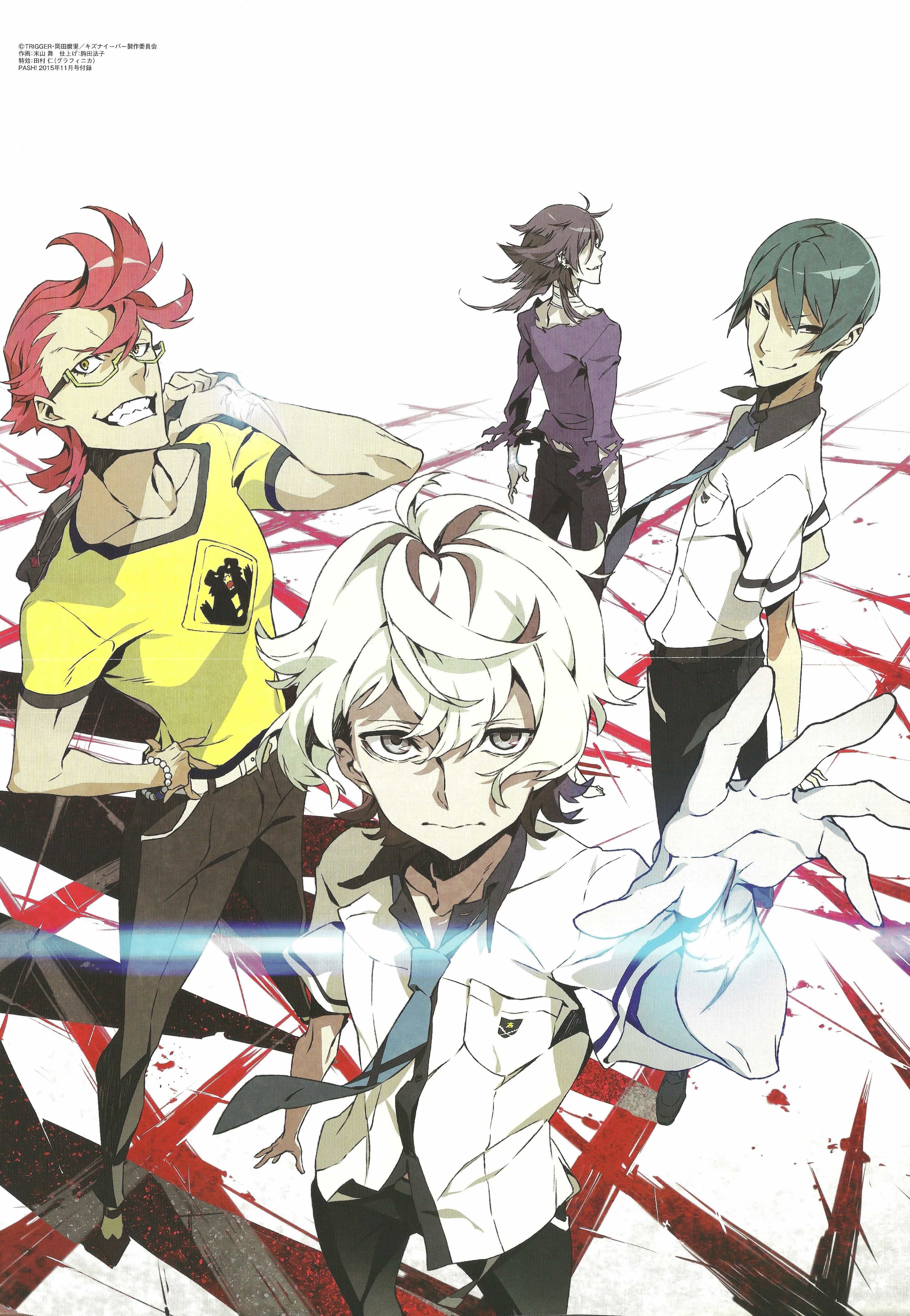 Plot Synopsis: The anime takes place in the fictional and futuristic Japanese town of Sugomori City, which was built on a reclaimed landfill. Once a booming metropolis in its prime, the city now faces a recent slow and steadily decreasing population. In this city is one boy, Agata Katsuhira who has no pain perception and is just wandering through life.

Plot: The plot seems to be pretty deep so far, but who knows with Studio Trigger it may end up being ridiculous in a few episodes. However I’m hooked so far, and I’m hoping it keeps the serious tone.

Characters: We really get introduced to a couple of characters, mainly Katsuhira and his childhood friend, who is very obviously in love with him, Takashiro Chidori. We also get a few interactions with other people, but it’s mostly all about Katsuhira in this episode.

Art: It’s probably some of the best we’ve seen out of Studio Trigger, and that’s saying something for a studio known for it’s ridiculous animations. Very pretty and nice to look at, hopefully the quality stays consistent.

Music: Pretty good, but nothing super amazing either.

Overall: I’m going to give it a tentative go ahead, but we’ll see as the season goes along. Hopefully it keeps it’s seriousness, otherwise I’ll have to drop it.