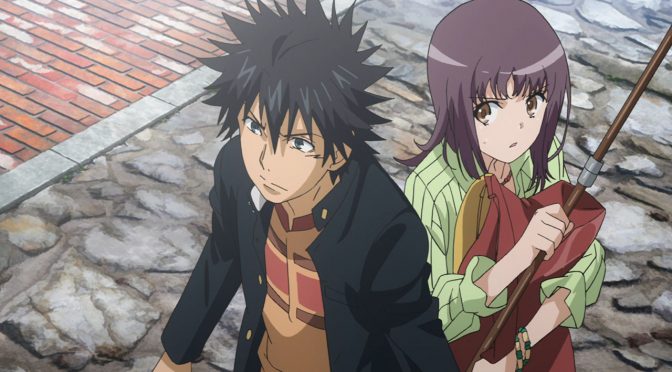 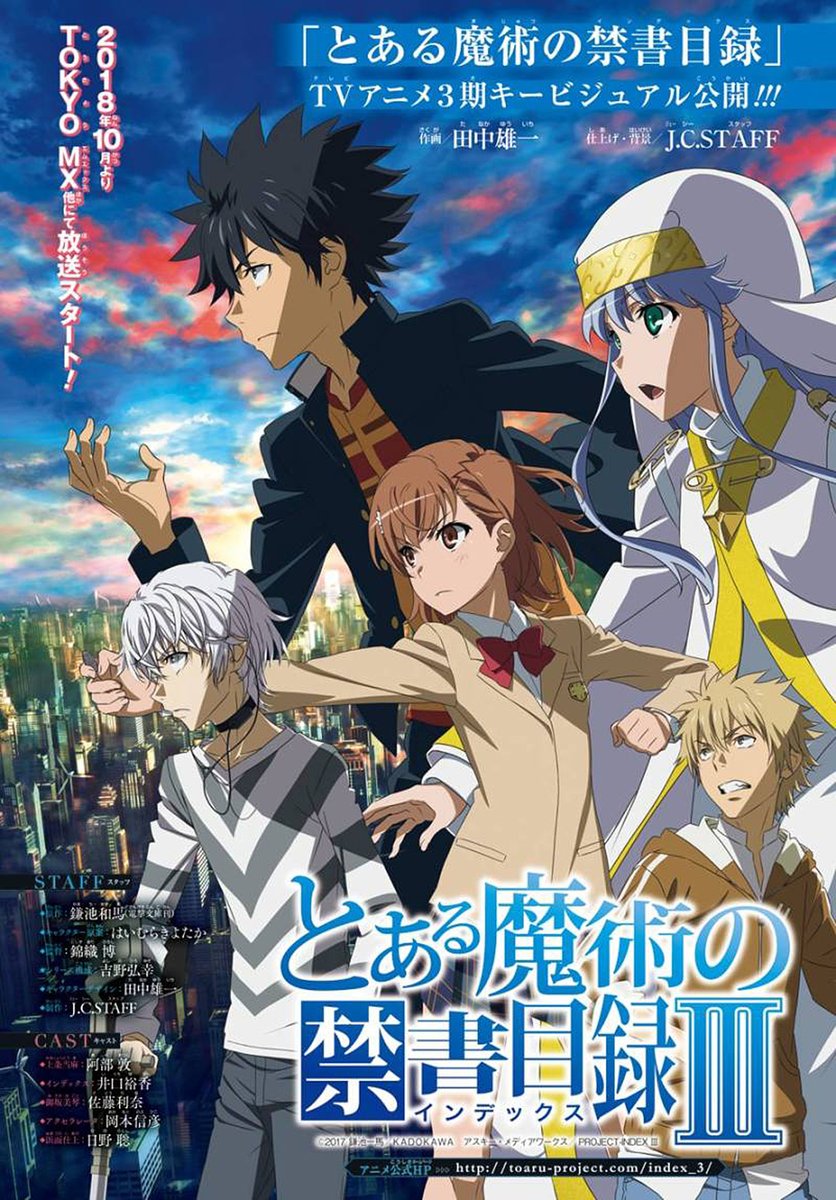 Plot: This picks up after the end of season 2’s finale and deals with the growing tensions between Academy City and other world powers after Vento’s attack. If you’ve forgotten what has occurred in past seasons this is going to confuse you so I advise watching the previous two seasons of Index.

Characters: We don’t get to see many new faces, not exactly. That said we do get to meet a few, but I won’t name them due to spoilers.

Art: The art was incredibly well done, and I can only hope that the rest of the season keeps the same level of quality.

Music: The soundtrack is pretty great, not much more needs to be said.

Overall: A solid start to the final season of the first part of the Index series.