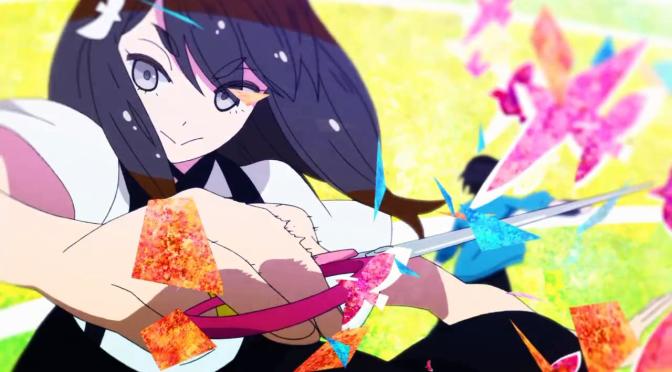 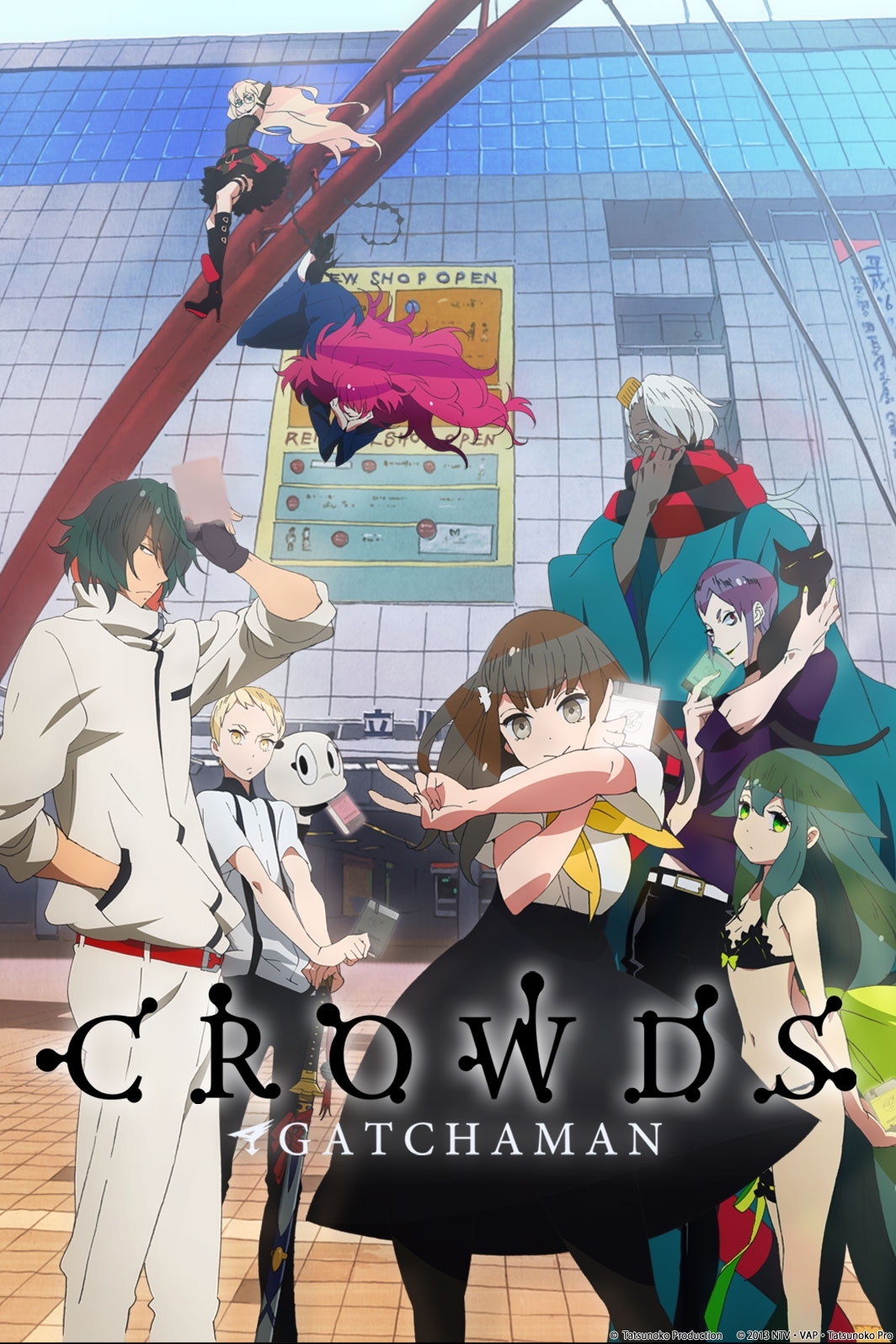 Plot Synopsis: The series takes place in the early summer of 2015 and is set in the city of Tachikawa, Japan. A “second metropolis” of Tokyo, Tachikawa is protected by the Gatchaman, warriors who fight in special reinforced suits powered by the manifestation of their spiritual powers called NOTE. Following the introduction of their newest member, the energetic and cheerful Hajime Ichinose, the Gatchaman must deal with their greatest threat, an enigmatic alien creature bent on destroying Earth just like it did with several other planets in the past.

Plot: The plot is kind of out there at first, because Hajime is such an air headed main character that you just can’t believe she did this or that. It’s not in a bad way, although there are times when you want to yell at your viewing device.  It does quickly become very interesting and it’s always a blast to watch.

Characters: Hajime, like I said above, is a total air head. She does things without thinking or just because. The rest of the cast is usually trying to catch up to her and her antics, but I like Utsutsu the most out of all the characters.

Art: The art for this series is amazing, it’s vibrant and it’s sharp, sort of like No Game No Life, but just a tad more subdued.

Music: The music for this series is equally amazing and it sets you to rocking with the opening till the very end of the ending theme rolls by on the screen.

Overall: If you like classic series re-imagined for the modern world and like them done right, you need to watch this series.

For those who like: Amazing Music, Great Art, Interesting characters, Decent Plot.