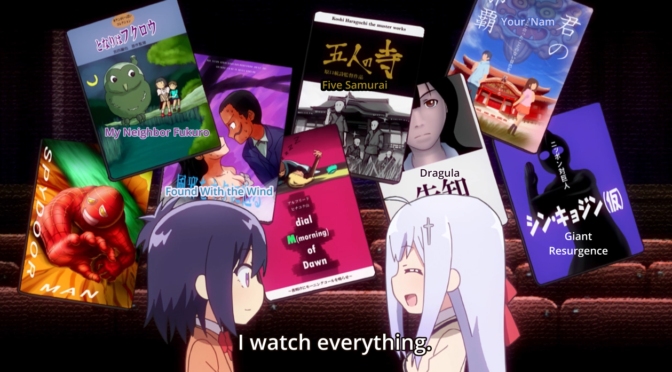 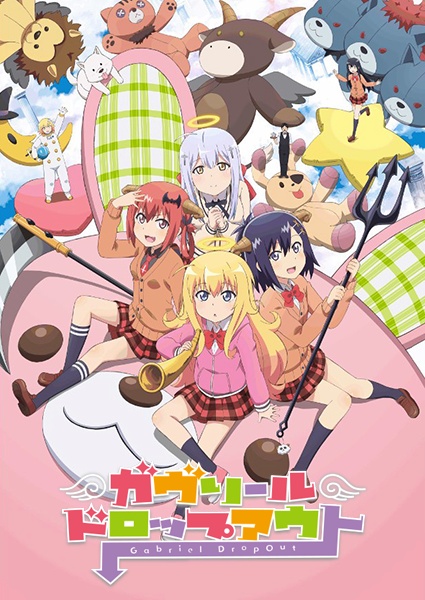 I know I said that the last Anime Sunday would be the last of the Winter 2017 season, but I forgot about this series. So that’s what I covering for this week’s Anime Sunday. It’s my Gabriel Dropout Episode 01 Impressions!

Plot Synopsis: Upon passing a school in heaven, graduating angels are sent down to Earth, where they must learn about humans and guide them towards the correct path in order to become true angels. However, Gabriel White Tenma, the top angel in her class, becomes addicted to video games upon arriving on Earth….

Plot: Yeah, this isn’t the most serious series, in fact it’s pretty much all about comedy. I can’t say I found the series really entertaining, but that is more of a personal issue rather than anything I found particularly flawed in the series. However I didn’t find it as funny as Dragon Maid was, so I can’t say that it was really high on my list. Hence why I may have forgotten about the series…

Characters: Gab is your typical honor student turned graduate who when granted freedom takes it to an extreme. The rest of the cast isn’t really introduced in this first episode, as it’s focused almost entirely on Gabriel.

Art: The art isn’t bad, but it’s not ufotable quality either.

Music: It’s a comedy series so it didn’t really have riveting musical scores to go along with the plot.

Overall: If comedy is your thing, Gabriel Dropout might be for you. Personally I really couldn’t enjoy it.

For those who like: Comedy, Supernatural, Slice of Life.