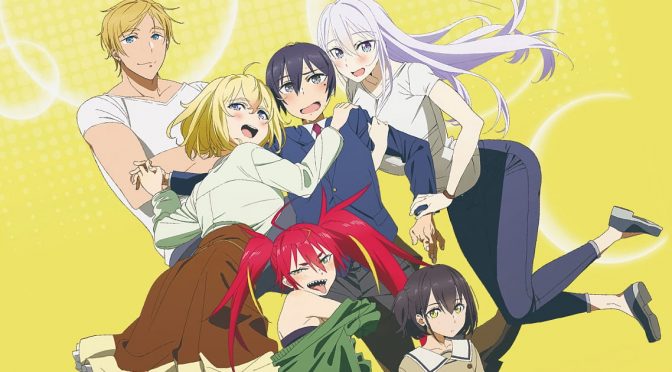 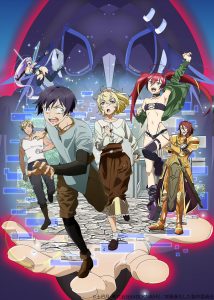 Hey all I’m back with a Spring 2021 series for this week’s Anime Sunday. It’s my Full Dive Episode 01 Impressions!

Plot: The plot of this first episode deals with some serious mood whiplash, and the latter quarter of the episode is just bizarre. Though it really does explain the opening speech. I won’t spoil it, but this is a very different series from stuff like BOFURI or SAO. It’s also fairly dark compared to those two series.

Characters: Our main character is Hiroshi, and I don’t like him all that much. He’s fairly unlikable, although his saving grace is that he is very snarky in his inner monologuing which is great. The rest of the cast is okay, but they aren’t outstanding.

Art: The art is fairly good, although it’s done by a studio named ENGI that I’d never heard of before looking up that information, so it’s a newcomer to the Anime business. That said it doesn’t reach anywhere close to my gold standard of ufotable, but sadly not much does.

Music: The music of the series is fairly decent, but it’s not great or terrible.

Overall: A very odd series, with a decidely dark undertone.