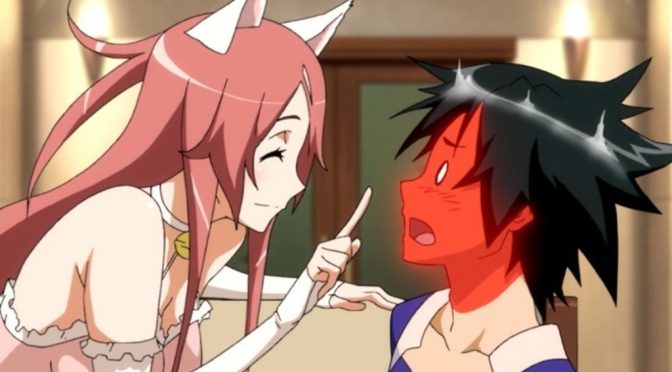 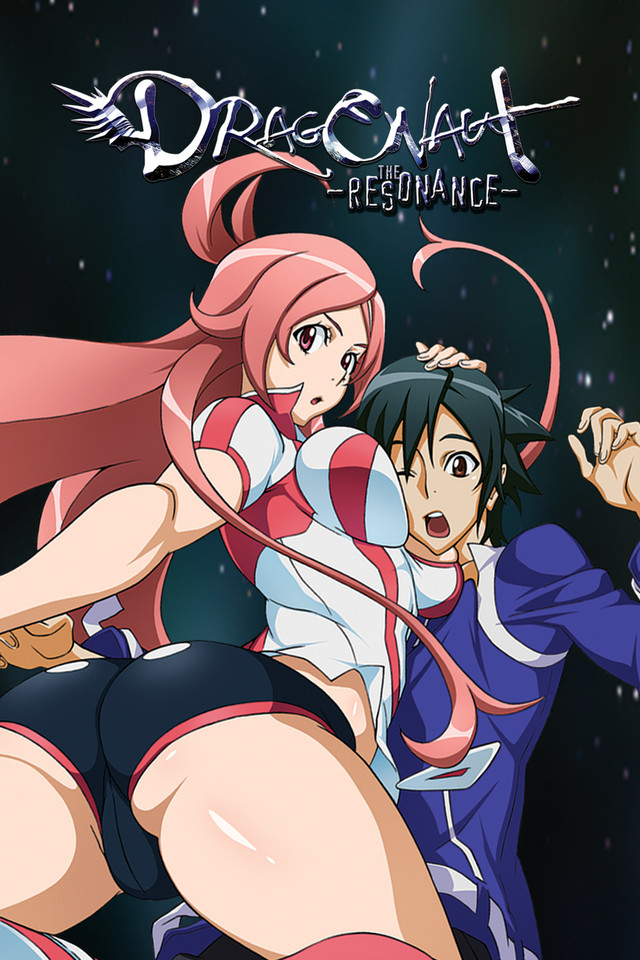 This week for Anime Sunday I’m covering the first episode in an old series. It’s my Dragonaut Episode 01 Impressions!

Plot Synopsis: Two years ago Kamishina Jin survived a shuttle accident that killed the rest of his family, causing in him to live out the rest of his life alone. Meanwhile Earth faces possible destruction from an asteroid, and thus the ISDA works on “D-Project” to stop it. In a facility Tachibana Kazuki, Jin’s old friend, is tested for his compatibility with a Dragon, which is a success.

Plot: The plot is pretty mediocre, honestly this first episode isn’t that great. I won’t spoil anything, but it’s nothing spectacular.

Characters: Honestly the cast in this first episode is really poor. I didn’t like any of the characters to be honest, except for maybe Toa. Still it’s nothing special and pretty mediocre.

Art: The art is also fairly generic as well. Honestly I wasn’t impressed with this series.

Music: And to keep up the standard of mediocrity the music was nothing special either.

For those who like: Sci-Fi, Romance (Apparently), Drama, Mecha, Mediocrity.