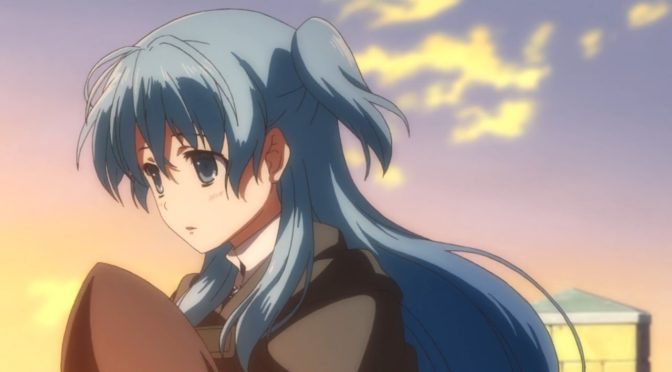 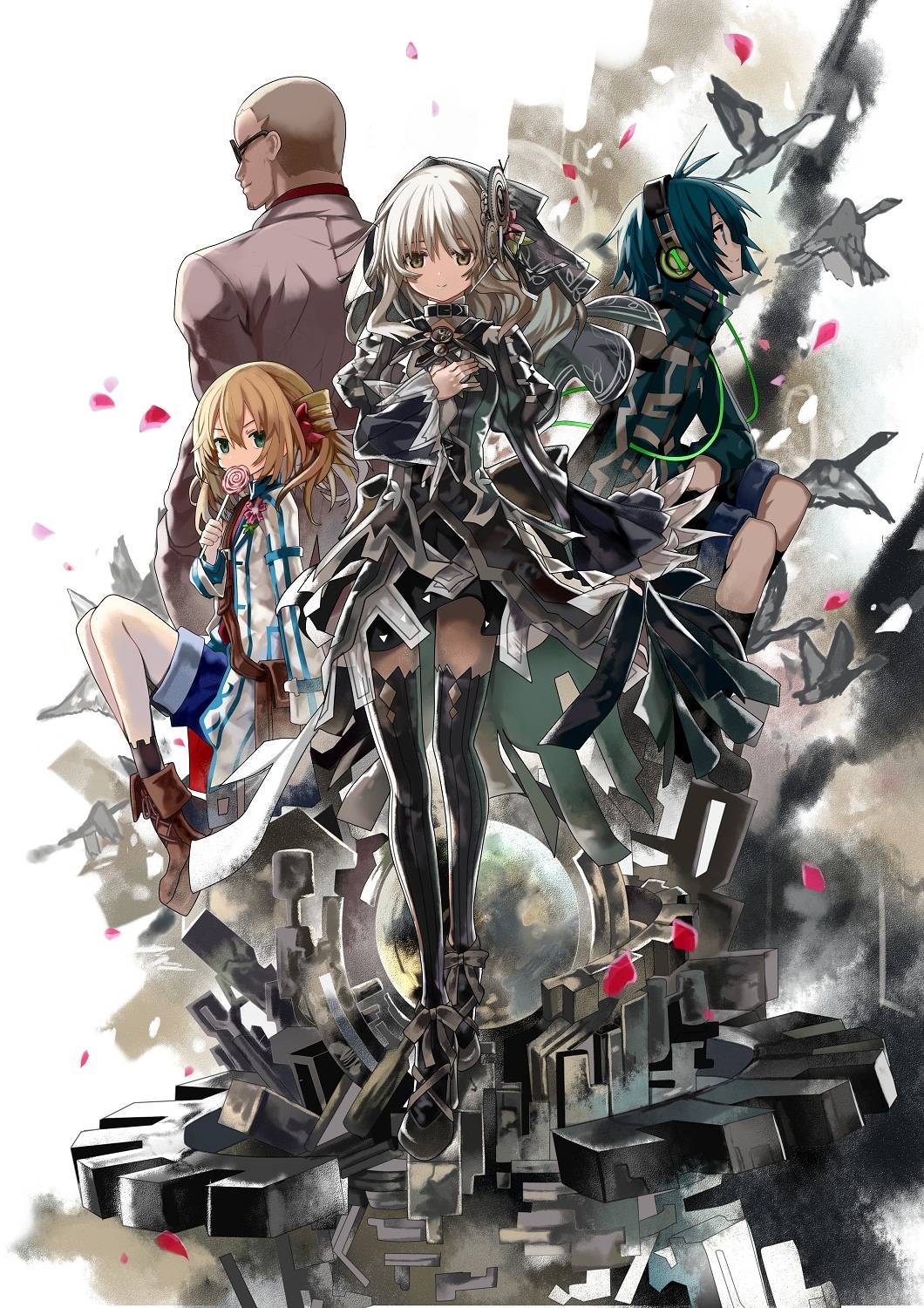 Hey all, I’m back with what I’m currently watching during this Spring 2017 Season for this week’s Anime Sunday. It’s My Current Viewing List 2017 Spring Edition!

Clockwork Planet: At an unspecified point in the future, the Earth dies. Then, a genius engineer only known as “Y” manages to revive the Earth using only gears and clockwork. Thus the world is renamed “Clockwork Planet”, with cities being built inside the planet’s gears. A thousand years later Miura Naoto , a student and lover of machines living in the Kyoto gear, finds a crate has crashed through the roof of his apartment. Inside the crate is a coffin containing the broken body of an automaton….

I really enjoy this series, I can’t say why I feel like watching it is a guilty pleasure but it does, but the premise was interesting and I enjoy the romance between Naoto and RyuZU.

Kado: While taking a business trip using a plane, Kōjirō Shindō and his co-worker Shun Hanamori witness the sudden appearance of a gigantic cube called KADO that appears out of thin air…

I enjoy the political parts of this series, but I do admit that the use of CG is really off putting. If I didn’t feel like this season of Anime was rather light I’d not care as much and probably not even bother watching this series. But most of what people were looking forward to are continuations of series that I have no real interest in, or I despise with a passion. I’m looking at you Attack on Titan…

SukaSuka: It’s been over 500 years since the human population went extinct at the hands of the fearsome and mysterious “Beasts”. The surviving races now make their homes, towns, and cities up on floating islands in the sky, to keep out of reach of all but the most mobile of Beasts. Only a large group of youngsters, dubbed the Leprechauns, can wield the ancient weapons needed to fend off invasions from those dangerous creatures. Into the peoples’ unstable and fleeting lives, where a simple call to certain death could come at any moment, enters an unlikely character: a mysterious man…

I really enjoy this series, It had enough tension and drama in the first few minutes to really draw me in. I won’t spoil the why, but I really enjoy watching Willem and Ctholly interact.

That’s it for this week’s Anime Sunday. What are you watching? Leave your answer in the comments below!