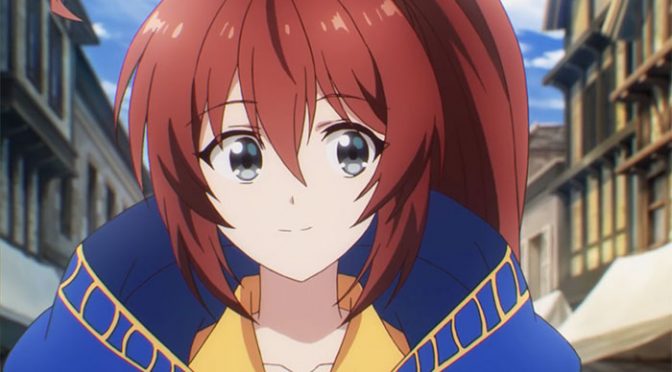 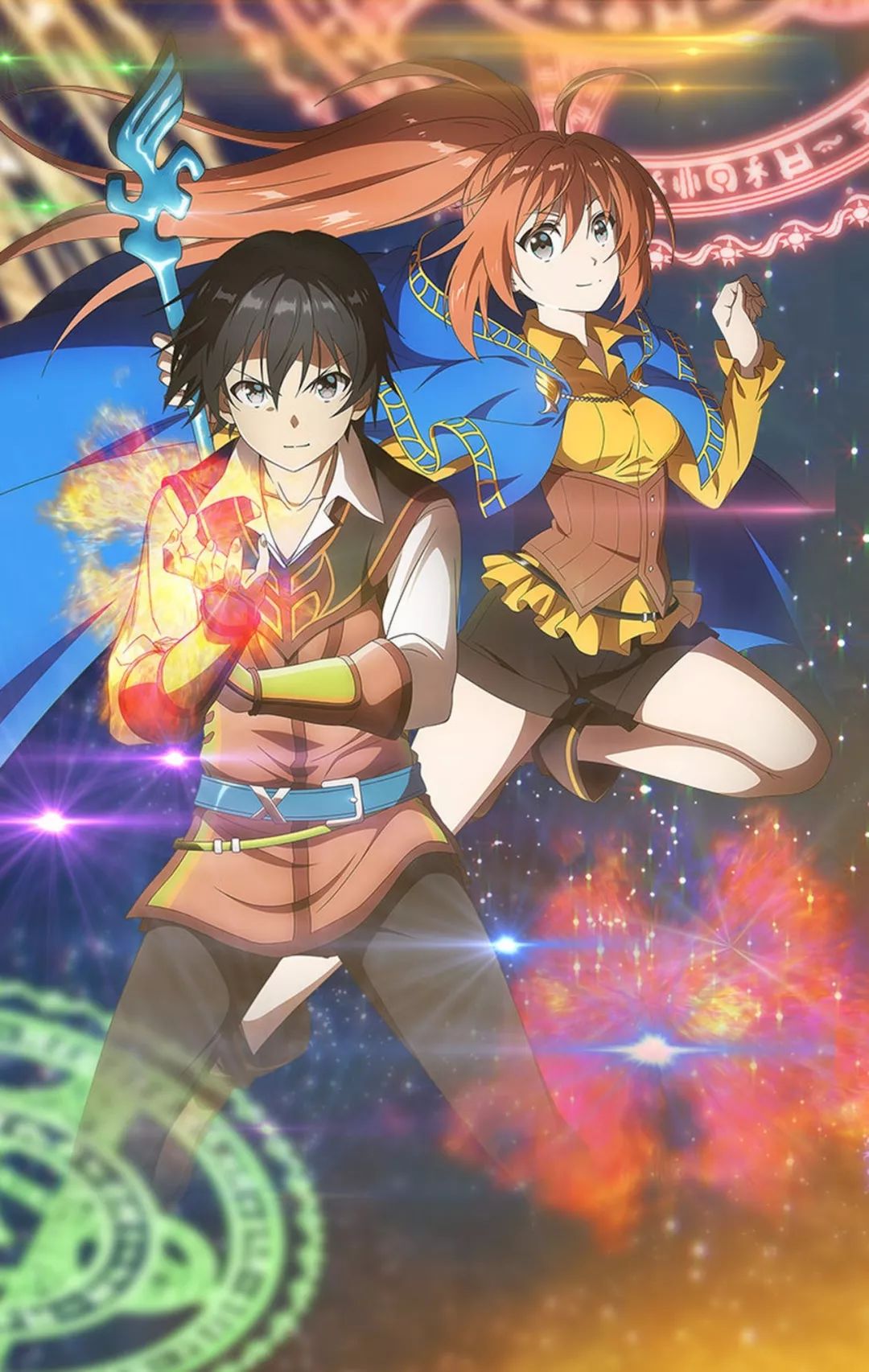 Hey all I’m back with another Summer 2019 season series for this week’s Anime Sunday. It’s my Cheat Magician Episode 01 Impressions!

Plot: The plot is really stereotypical, and normally I try to give Isekai series more of a chance than just a single episode. However I just didn’t have the time this summer to watch more than a single episode. That isn’t to say I hated the episode, far from it. Cheat Magician is completely and unapologetically a stereotypical Isekai series, and makes no attempt to prove it’s otherwise.  It features completely overpowered characters, and supposedly a harem. I’m completely okay with that, as long as it makes no attempt to dress it up with an edgy plot or some other nonsense that is so typical in today’s Anime. I’m probably one of the few who is okay with how stereotypical it is, but Cheat Magicians doesn’t bother hiding it’s nature, it’s in the freaking title after all.

Art: The art is pretty good, but nowhere near as good as other series this summer season. Still it’s hardly even close to being as bad as anything Studio Deen puts out, so I’m okay with it being just good.

Music: The musical score fits the episode. I haven’t listened to the themes though so I can’t say much more on the subject.

Overall: It’s a stereotypical Isekai series. Take that as you will, but at least it doesn’t bother trying to hide that fact at all. That puts it over a bunch of other series already in my books.