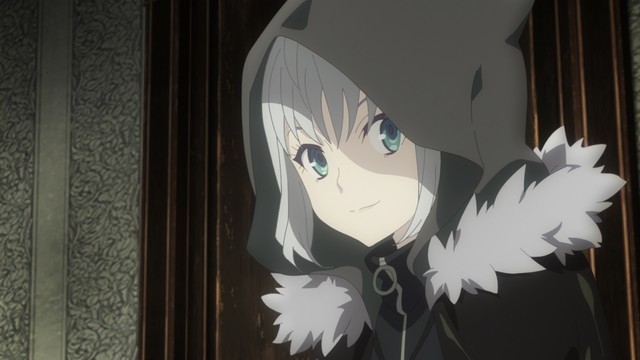 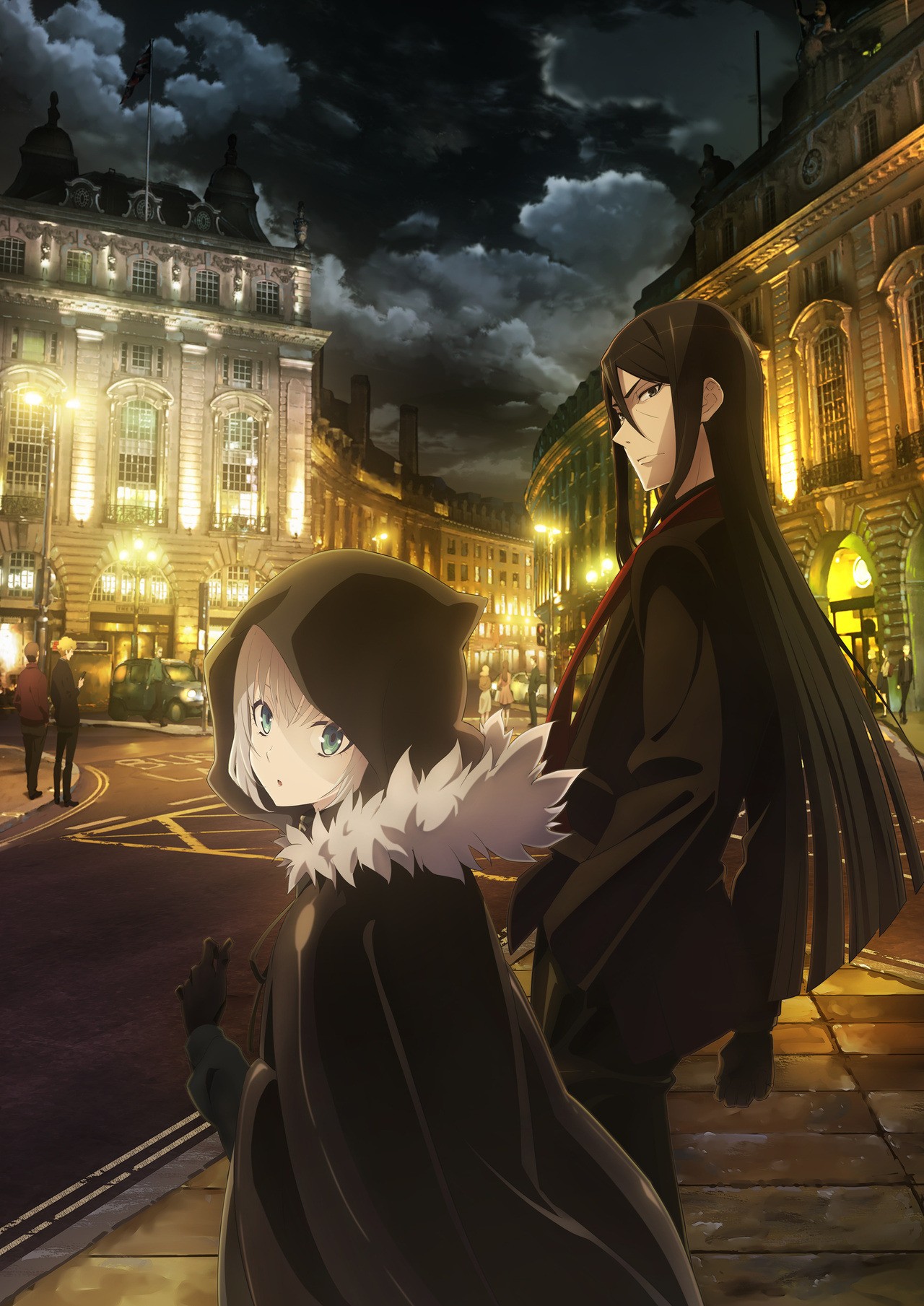 Hey all I’m back with another of the Summer 2019 series for this week’s Anime Sunday. It’s my Case Files Episode 00 Impressions!

Plot: This is a pretty good introduction to the main cast of Case Files, and highlights all the major players quite well. I quite enjoyed this episode myself as it was much more along the lines of a crime thriller than I was expecting, but had just enough action to sate that part of my desires.

Characters: The cast of Case Files is mostly the same five characters, although there are cameos from other characters from other Fate series. Still of all the main characters I think Gray is my favorite if only because she’s a very innocent character in the midst of a very much not innocent world. Still all of the cast is quite intriguing.

Art: The art is incredibly well done and while it’s not quite up to ufotable standards, at least to me, it’s really close.

Music: The musical score fits the series perfectly, that’s all that need be said on that matter.

Overall: A must watch series for those who love the Nasuverse. Hopefully there will be more seasons of this in the future.