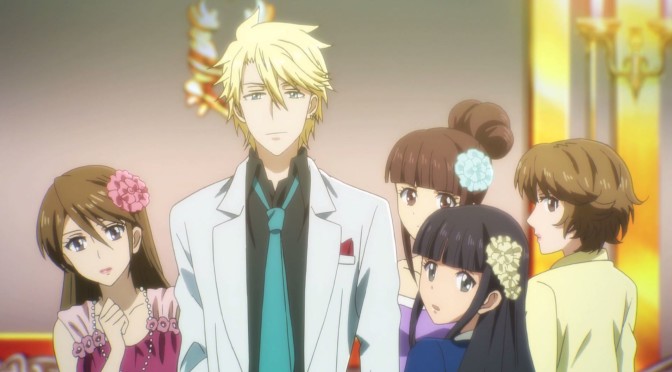 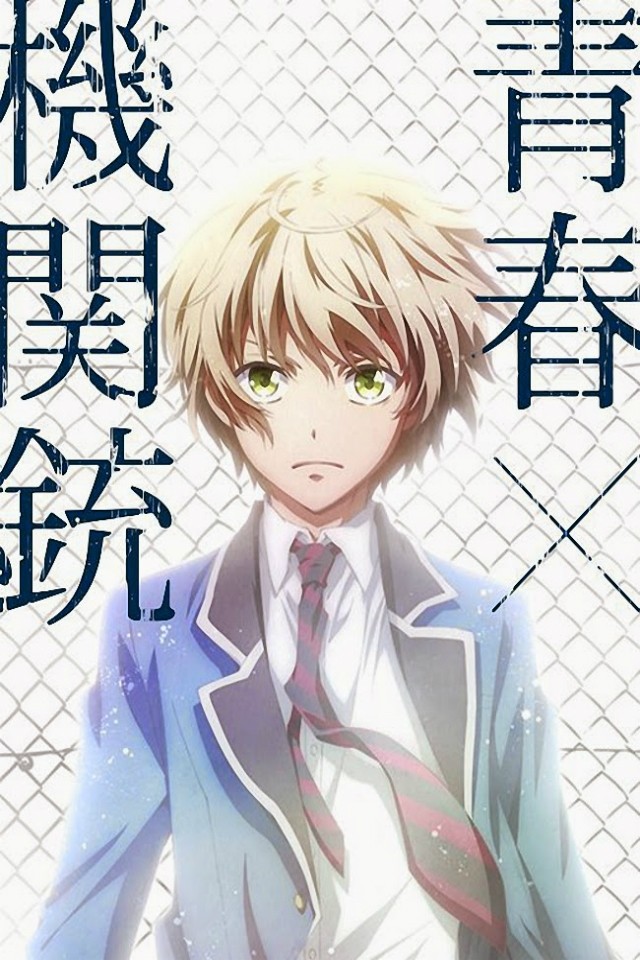 This week for Anime Sunday I’m covering a series I really thought was something else at first. It’s Aoharu x Machinegun Episode 01 Reactions!

Plot Synopsis: The story follows high school student Hotaru Tachibana, a girl cross dressing as a boy. Through strange circumstances she finds herself drawn into the world of survival games by a host, Masamune Matsuoka.

Plot: I was sure this was a BL series after I started watching it, but it’s not and while I’d have no problem watching such a series, I was as thrown for a loop as the random school boy Hotaru saves in the first few minutes.  The series isn’t super serious, but it does have it’s tense points and it’s pretty good.

Characters: Masumune is probably my favorite character, while Hotaru is just delusional and surprisingly strong to the point that she puts a dent in her own door by punching it. Tōru is pretty funny, being an ero mangaka as well as the third man in the team that Masamune runs. The rest of the cast is pretty funny though, especially the customer’s at the Host bar.

Overall: Worth watching if you can get over Hotaru’s hero complex, which to be honest is pretty grating.

For those who like: Gender Bender series, Action, Survival Games, Airsoft.