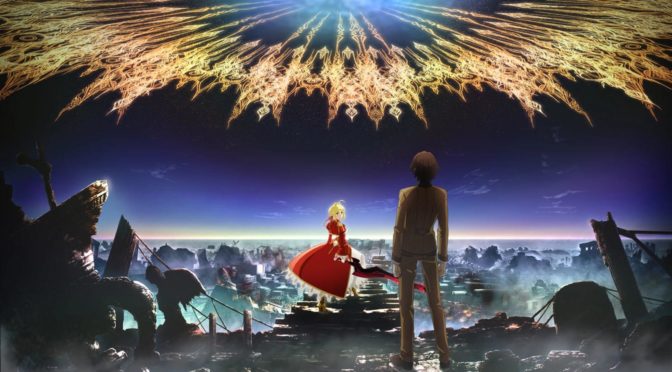 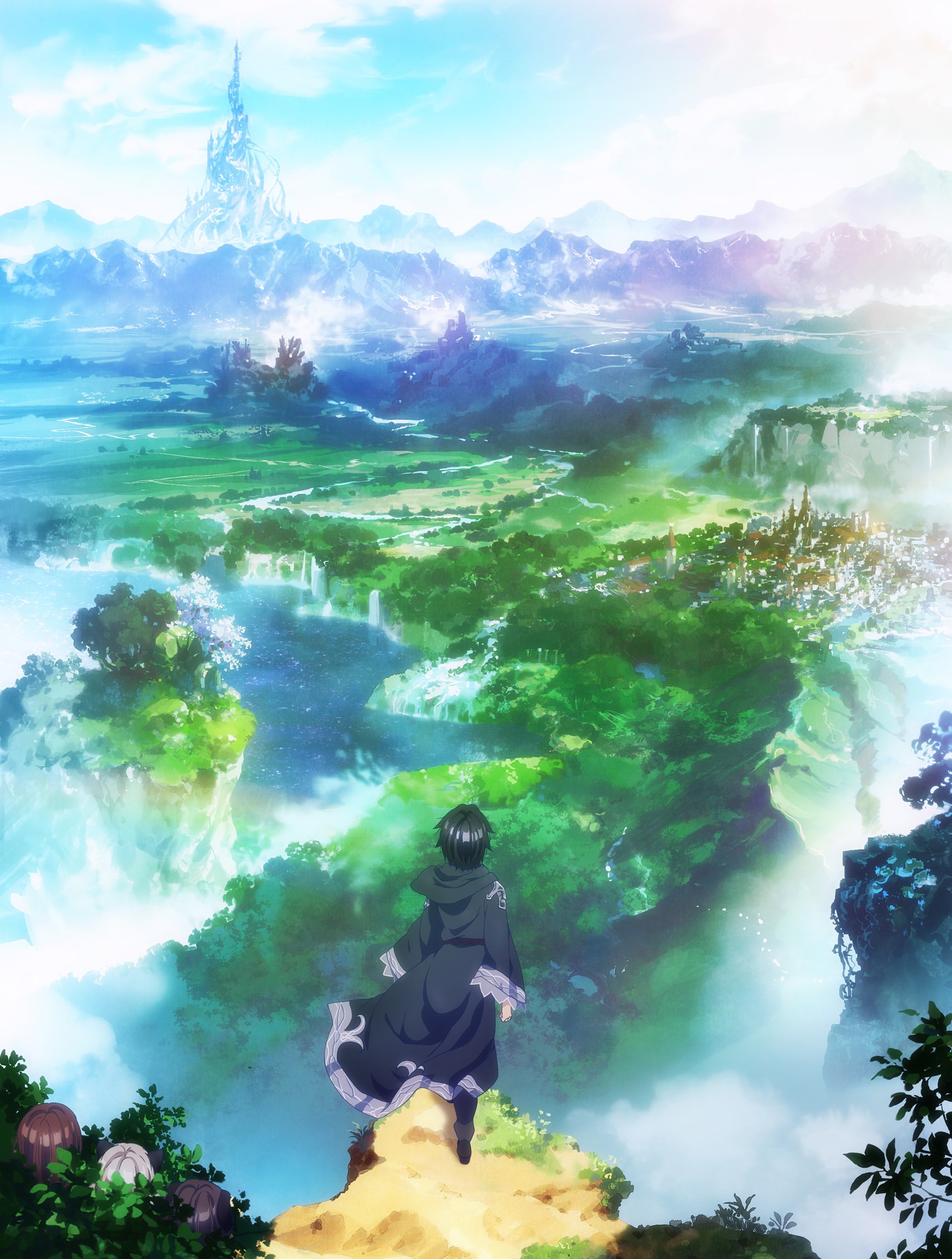 This week for Anime Sunday I’m looking ahead to the start of next year! It’s my Most Anticipated Winter 2018 Anime!

Märchen Mädchen: It’s an Isekai story, but it’s based off of our fairy tales and mythology, so I’m all for that. The fact that the lead is a female character instead of some dumb guy is just more icing on the cake. I’m looking forward to this series, hopefully it doesn’t flop.

Fate/Extra: I’m a huge Fate series fan, so the fact that the sub series that I enjoy the most is getting an Anime adaptation is awesome. However for those who are unaware there are 3 basic routes to the game, one featuring it’s own separate Servant. This is going to be animating the Male Hakuno and Saber route, which I am not so much a fan of. I don’t hate this particular Saber and no it’s not the same Saber from Stay Night. I just enjoy Caster a hell of a lot more. Maybe they’ll let ufotable animate Caster’s route, which I’ll totally accept as a excuse and appetizer for why we need another saber faced heroine getting screen time. This is being done by Shaft for those unaware, so expect plenty of awesome animation, just not as awesome as ufotable.

Here’s praying my favorite Fox Girl gets her own screen time, her own story along with that of a female Hakuno would be pretty freaking awesome. The reason this sub-series is my favorite is it’s got a big focus on Romance, which the Stay Night and Apocrypha series aren’t as intrinsically tied into.

As an aside, I’m starting to play this game on my PC, and I’m looking for help getting the emulation software to work properly so I can enjoy the original game fully. If anyone can help with that, please shoot me an email which you can find on my contact page. I am a total beginner when it comes to emulation, so any help would be appreciated.

Death March: I love the Web Novel that this series is based off of, so I’m really looking forward to the Anime Adaptation. Hopefully it doesn’t screw up the pacing by going too fast, because that will really destroy the whole thematic feel of the series.

Darling in the FranXX: It’s another Studio Trigger series, so I’m fully prepared to either love or hate this series based on how insane it gets. Kill la Kill and Gurren Lagann were a bit too over the top for me. We’ll see how this goes.

Overlord: Is getting a second season, this adaptation of a Light Novel series was pretty awesome. Whether the later arcs get adapted just as well, remains to be seen. The only reason this isn’t up above and in the Honorable Mentions section is it isn’t a brand new Anime or adaptation. It’s a sequel or a continuation.

Kokkoku: I just read the synopsis of the series, so I’m looking forward to this if only out of curiosity.

Card Captor Sakura: Cardcaptor Sakura is getting a brand new storyline taking part in their Middle School days, I’ll give it a shot at least to determine if my baby sister might enjoy the series, or if I’ll just have her read the original stuff on it’s own without getting into this additional plotline.