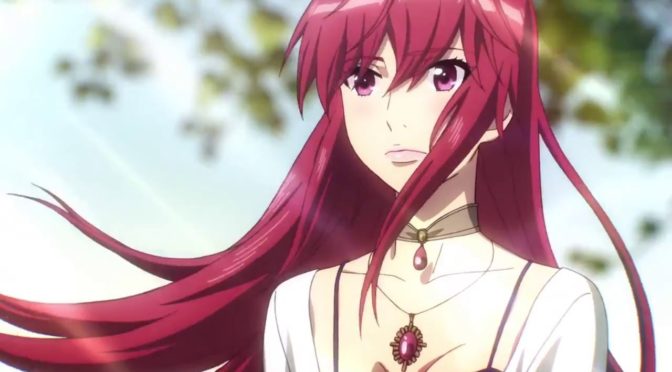 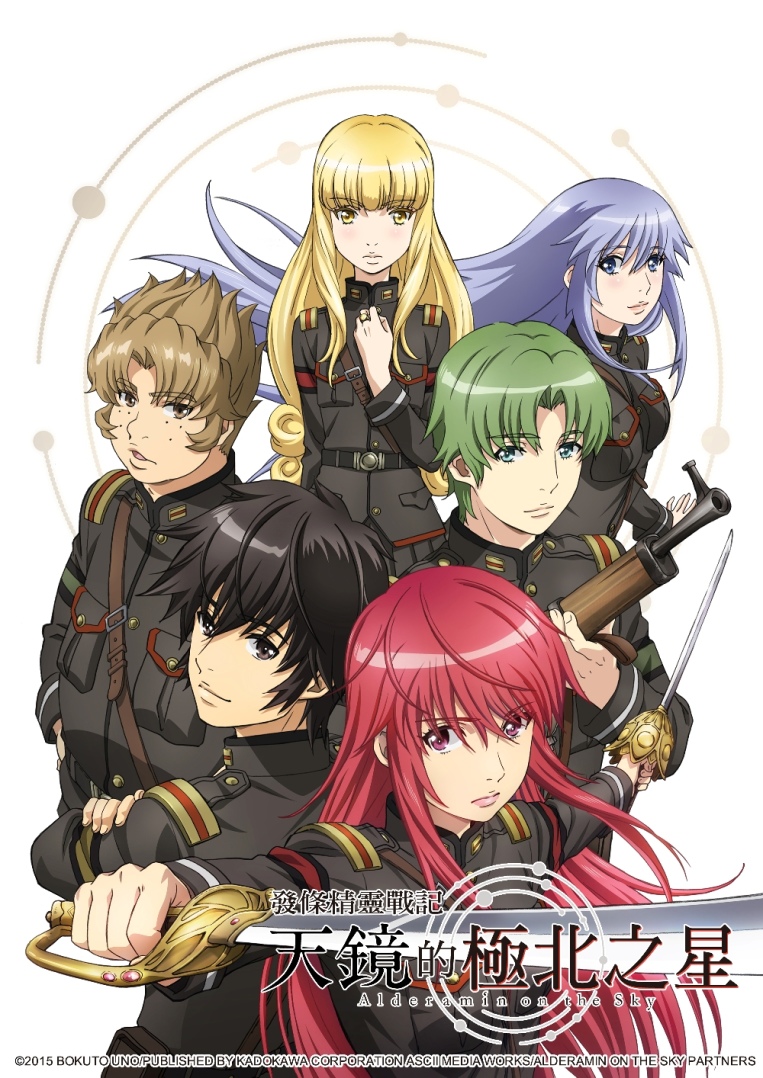 This week for Anime Sunday I’ve looking at another new series from this latest season! It’s my Alderamin Episode 01 Impressions!

Plot Synopsis: The mighty Katjvarna Empire is currently embroiled in a war with the neighboring Kiorka Republic. Within an unspecified corner of this empire, a certain young man was reluctantly preparing to take the High Grade Military Officer Exam owing to mysterious circumstances. His name is Ikta. As a man, Ikta abhors war, is slothful by nature, and worships the female form.

Plot: The plot is pretty great, although it starts off fairly slowly, I don’t have a major issue with it. I haven’t read the original source material, shocking I know, but I’ve got hopes for the series. I might be wrong in terms of pacing, but so far I don’t have an issue.

Characters: Ikta is an awesome male lead, a man with a nature not unlike myself. However I think Yatori, our female lead, is an even better character from what little we know so far. Granted that we know very little, but given that she doesn’t take Ikta’s crap I already like her quite a bit. The rest of the cast isn’t bad, but I’m hoping they get some serious character development in terms of maturity.

Art: Madhouse is doing the animation, and while I normally love their work, I don’t love the art style they chose for this series. But that’s more a personal preference rather than any fault with the actual art. It’s great, but I just don’t think the style fits the series properly yet, maybe I’ll change my mind later.

Music: The music is awesome, and Kishida Kyodan and the Akeboshi Rockets performs the opening and I’ve always appreciated their work before.

Overall: An excellent start, although the pacing of the story may be off, any military buff will love Alderamin.